Brazilian ginger prices up more than 100 percent in three weeks

Supplies of ginger are slim currently.

“Our supplies of ginger are from Brazil and the volume is significantly lower. There’s approximately 50 percent less compared to last year,” says Jim Burnette of Weston, FL-based Delina Fresh. 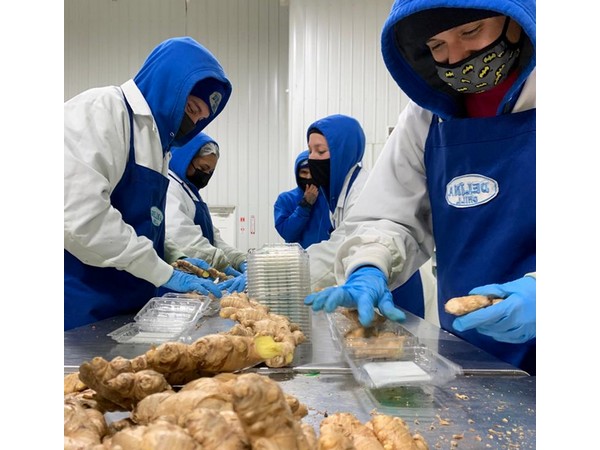 At the same time, demand is good with interest in good-quality ginger coming from the mass market while demand for organic ginger stemming from the health-oriented shopper and specialty markets. “Since COVID-19, the consumption of ginger is up at least 30 percent,” says Burnette, who adds that new for Delina Fresh is a 4 oz. clamshell of organic ginger (and also a 4 oz. clamshell of organic turmeric).

Concerns over logistics
However hampering the movement of ginger are notably logistics issues. “There’s a shortage of containers for ginger in Brazil. Freight keeps going up and there’s also congestion at different ports such as Panama/Miami that are causing delays of up to two weeks compared to previous years,” says Burnette. 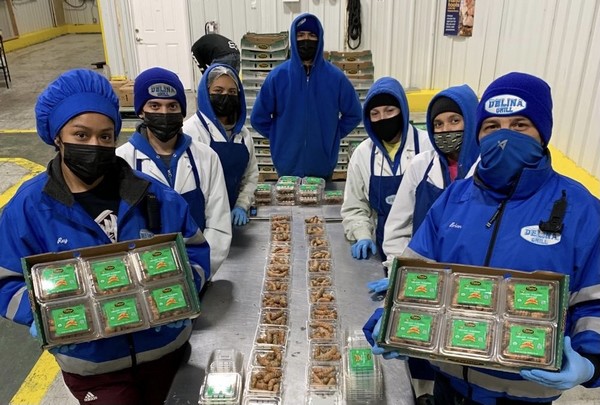 Given all of this, it’s not surprising that ginger prices have increased by more than 100 percent in the last three weeks. “And in the next few weeks, prices on Brazilian ginger will go higher,” says Burnette.