Supplies of organic bananas are nearing the end of peak production for the year.

“While earlier in the year supply was affected by a number of storms, supply today is right where it’s to be expected,” says Mayra Velazquez de León, president and CEO of Organics Unlimited based in San Diego, CA, who adds that supplies are similar to last year at this time. 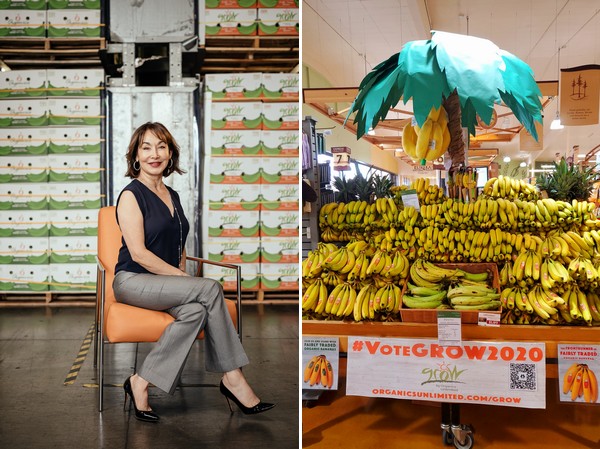 For Organics Unlimited, its primary farming operations are in Colima, Mexico along with a network of family farmers in both Mexico and Ecuador supplying its Organics Unlimited, GROW and Fair Trade Certified label organic Cavendish bananas year-round.

Meanwhile demand continues to rise globally for organic bananas, but particularly so in the U.S., Canada and Asia. “We don’t see consumption of organics slowing down anytime soon as numbers show consistent upward growth and market penetration,” says Velazquez de León. “This makes sense as organic becomes mainstream. Nearly all retailers are looking to offer organic.” She adds that what is becoming an increasing product differentiator is social responsibility. “Consumers want to know the who, where and how of the produce they buy and want to know that their dollars are ultimately supporting noble efforts,” she says. 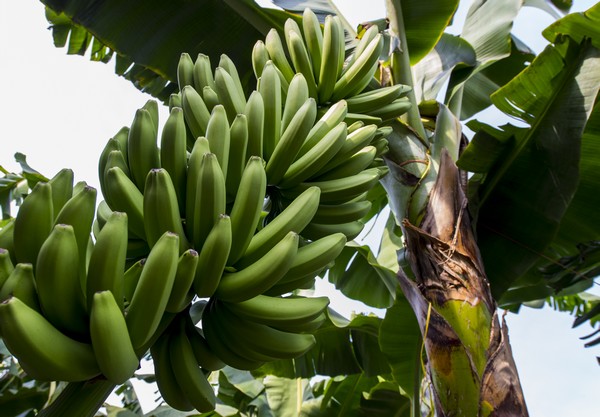 Velazquez de León says Mexico could become the largest source of organic bananas for the U.S. in the coming years.

While that’s the good news, the bad news is that rising costs around organic bananas are a significant concern. “We have absorbed increasing costs with respect to contract pricing. But the overall costs of production have also gone up significantly,” says Velazquez de León. “Packing material prices have risen nearly 20 percent, plastic bags have gone up 15 percent and fertilizer prices have doubled.” She also adds that labor costs have increased nearly by double digits. “As most experts indicate, there’s no end in sight to these cost pressures,” she says.

Other critical concerns
While those are pressing concerns, there are others including the global supply chain issues (which have also put pressure on logistics costs) and recent climate disasters, notably Hurricanes Dolores and Nora. “They have impacted production areas and generated loss of fruit and additional unexpected costs,” says Velazquez de León.

In turn, those higher production costs on smaller yields per hectare are playing out in pricing. “Even with higher spot market prices, growers don’t always get to take advantage of the better prices because of contract pricing. The field price for organic bananas has dropped 20 percent over the last few years even as the growers’ costs have gone up due to rising labor and input costs,” says Velazquez de León. “For growers, margins are so thin that smaller organic growers are being priced out of business.” 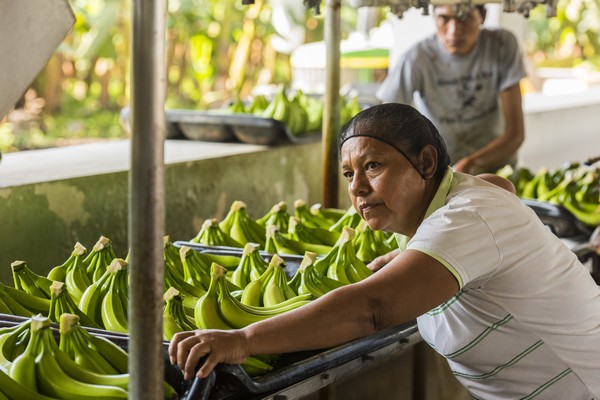 The field price for organic bananas has dropped 20 percent over the last few years even as the growers’ costs have gone up due to rising labor and input costs.

She encourages retailers to support smaller, organic growers by paying a fair price. “There are retailers that pay a fair price for produce and do offer this fruit at a reasonable retail price. Unfortunately, some supermarkets continue to offer organic bananas to their customers at a low-ball price which does not accurately reflect production costs. But we’re grateful for our long-time independent retail partners who pay a fair price and market the true price of our produce,” says Velazquez de León.