“The quality of Polish apples speaks for itself this season”

Polish apple exporters are satisfied with the quality of the crops this season, but the production costs have also increased significantly. One exporter explains that they’ve had to divert to different ports just to get some available containers, despite the transit time being longer via this route. All in all, the season isn’t without its challenges.

The Polish apple season is in full swing and according to Jakub Krawczyk, export manager of Polish apple exporter Appolonia, there are quite some challenges to deal with this season: “We’re almost finished with harvesting, but the work is still on. Weather was tricky, not everybody has enough workers and some growers informed us about some delays or even problems with harvesting. We just hope they will pick all apples from the trees on time. Unfortunately for growers it’s a hard time, caused by low price of industry apples and very big increases in costs; for example for plant protection products. Not to mention the rise in the cost of wood, electricity or other prices, but these costs have been rising constantly for a few months. Also there were big actions taken by growers and other organized groups to convince big supermarket chains for a fair trading policy, secure better prices for growers and sell more local products on the shelf.” 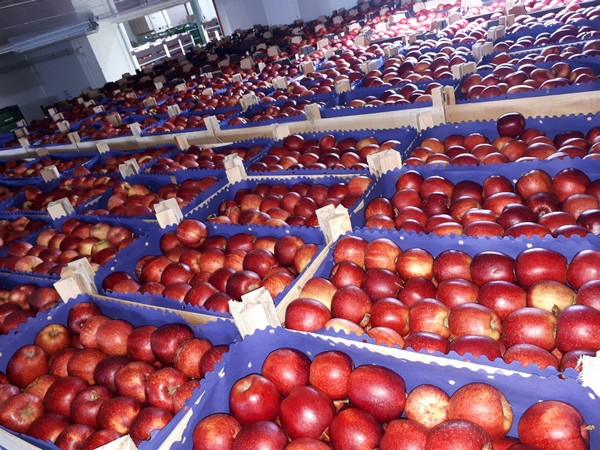 Krawczyk is extremely pleased with the quality of the Polish apples this year. “The coloration of the Polish apples is very intense this year and mostly apples are bigger. For example, the color of Gala apples is absolutely perfect and on top of that Golden doesn’t have any frost damages. It’s not just our opinion, but also the opinion of our clients who see the apples on the trees, in bins and also packed in boxes. The quality speaks for itself this season! We are still harvesting some varieties, for example Idared has just started and we still need to pick it from trees.”

Although demand is strong at this point in the season, Krawczyk explains that most apple exporters are focused on filling their cold chambers for more profits later in the season: “Demand is quite high at the moment, but not all companies work at 100% production capabilities, because most of them are focused on finishing the harvest and filling all the cold chambers. This situation should change at the start of November, after which all machines should work full time. There is a big demand for apples in Egypt and the Middle East right now, lot of goods are sent into these regions. We see that some regions of Europe have started their orders earlier than usual.” 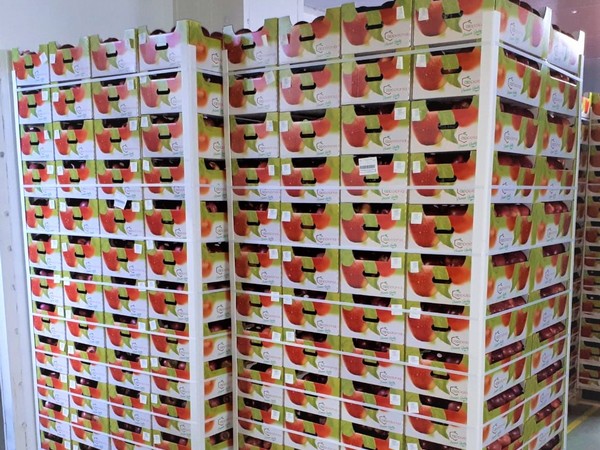 One of the major issues when dealing with competition is exporters selling their apples for a price that doesn’t cover the costs of production. “We always say that competition doesn’t sleep and this year is no different. There is big competition from both our own country as well as in Europe in general. We hear all the time that some companies/growers are selling goods for a price that is lower than the production cost and it’s not good for the market,” Krawczyk explains. “Other customers can start to think that this low price is a normal price, which it absolutely is not. Of course, where there are more volumes of fruit there is a bigger need to sell goods faster or for lower prices, but everyone needs to ask themselves if this strategy will lead them into success in the next couple of years. The best idea is just to keep calculating the costs correctly and not go into a panic so easily.”

One of the costs that have been increased significantly is transport. Krawczyk states they sometimes have to divert to different ports just to get available containers for their produce: “Everybody can see that price for transport has risen and availability of containers and trucks is much lower at the moment. Sometimes you need to change the loading from one port to another, with longer transit time, just to get a container. Some of our logistic partners are predicting that by the end of October there should be more containers available in the southern EU ports. We were prepared for increased prices for any kinds of transport, but it’s even more expensive than it should be. However, we can’t really do anything about it.” 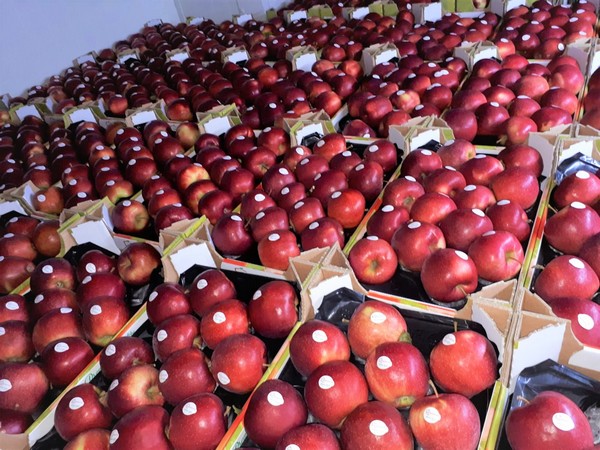 “We will have a lot of work this season because of the larger volumes, but this motivates us. We need to negotiate fair prices for us and for our growers and shareholders, which isn’t easy because of lots of unknowns like production costs. Like in every season, the biggest issue is not only price and availability of the product, but also payment conditions, which is also a very important thing to close the transaction.” Krawczyk concludes.