The director of the State Research Agency (AEI), Enrique Playan, stated in his speech at the Biotech Attraction Conference, which was organized by Biovegen during the fruit and vegetable fair held in Madrid last week, that the economic recovery after the pandemic will also affect agricultural R&D&i. Playan said that the reinforcement in the endowment of the large programs that are already in progress and are managed by the IEA during this year and up until 2023, plus the impact of the recovery funds, will represent a great opportunity to rearm the research groups. The director of the IEA also demanded that the projects that are applying for Next Generation funds be ambitious. The great challenge of these funds and the Agro-food PERTE, which will have a budget of about 1,000 million euro and will be launched in November, will be managing things quickly and that their resources also reach SMEs, stated Gonzalo Arana, head of European Projects at the CEOE. 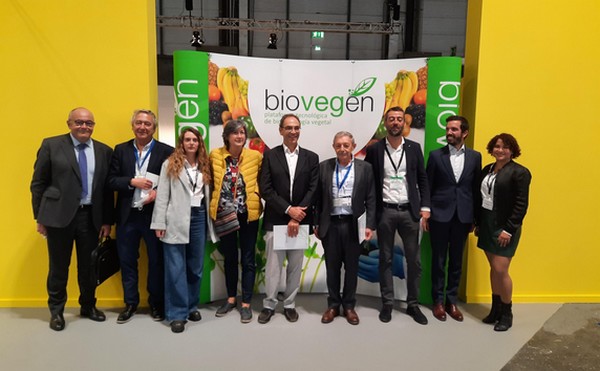 The Biovegen conference, which was held at the Fruit Forum and attended by almost 200 people, served to confirm the good prospects for 'disruptive' technologies, stated its director, Gonzaga Ruiz de Gauna. He referred to bioinformatics; solutions against biotic and abiotic stress; genetic editing, as well as other trends that the EU wants to be at the forefront of, such as the circular economy, the fight against food waste (Food 2030 Program), or policies in favor of sustainability, biodiversity or against climate change (Farm to fork/Green Deal), as well as the opportunities opened up by the framework of the new European R&D&i Horizon Europe program. 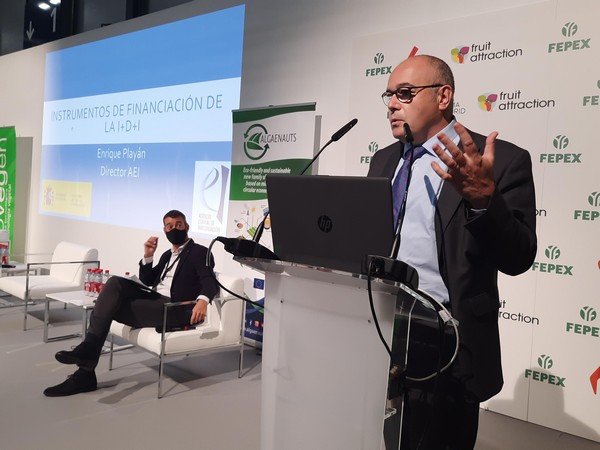 These technologies and policies have contributed to triggering interest in platforms like Biovegen -which are dedicated to building bridges between the supply and demand of biotechnology- and generating business opportunities through collaboration between scientific centers and companies. This is why, with three months to go to the end of this year, this platform has recorded the largest annual increase in the number of member companies and centers in its history (22 new members) and now has a total of 142 members. The company expects these numbers will increase in the coming weeks given the success in attendance and the results of Biotech Attraction, the new space created by Biovegen for fruit and vegetable innovation at Fruit Attraction. 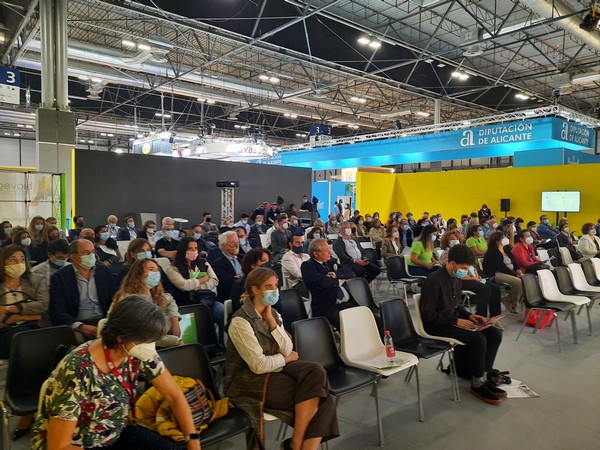