The sweet onion market is growing, to the point that the large distribution chains are showing increasing interest in this product and, above all, in its organoleptic characteristics.

NUN 1006 is BASF's new short-day sweet onion variety, an onion variety that complies with the market's highest quality standards, starting with its sweetness. NUN 1006 could not be sweeter. According to Francisco de la Cruz, BASF's onion account manager, this is a very sweet variety that has great uniformity in size and shape. "It is a very flat onion with a light color," stated De la Cruz, who also highlighted its high production yield. 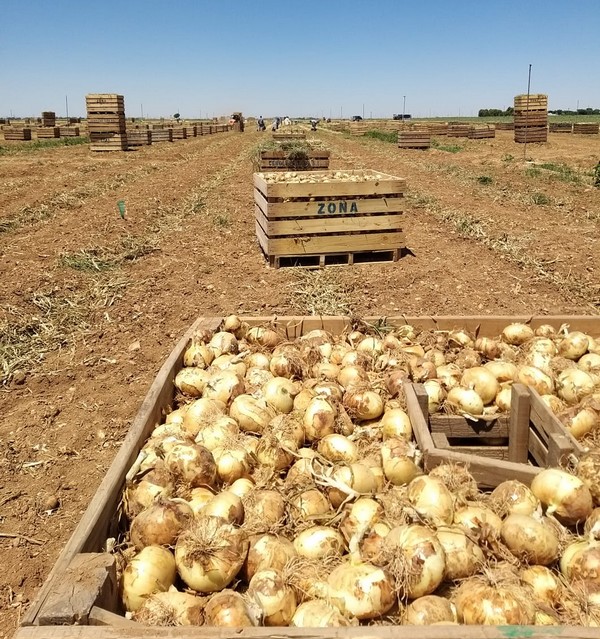 NUN 1006 is a precocious onion. It can be harvested nearly one week before other established varieties and it has also shown enormous adaptability to different production areas. "We have obtained good results in traditional early onion areas, such as Andalusia and Levante, but also in La Mancha, achieving high yields in all of them," De la Cruz said.

With NUN 1006, BASF complements Caramelo, its earliest short-day sweet onion. Other varieties are harvested from the end of May and Caramelo is ready at the end of April. Having a high-quality national product at this time allows us to avoid importing onions from Peru, he stated.

Both varieties allow BASF to expand and advance the harvesting calendar, always offering the market sweet onions of differentiated quality that will win over consumers, guaranteeing repeat purchases.

* APC granted and in the process of application for inclusion in the EC Common Catalog of Vegetable Varieties.