Papaya supplies could stay tight until 2022

Supplies of imported papayas could remain tight until the beginning of 2022.

Supplies of the exotic fruit have been on the shorter side for the past few months. “It’s likely due to the weather in parts of Mexico. It’s been a rainy, rainy season and it’s affected the supplies and the quality of fruit for some people,” said Lance Peterson of Pharr, TX.-based Super Starr International. “There have been several hurricanes and tropical  storms and there’s been some damage. There are also small rains constantly and it raises the level of risk for bacterial problems.” 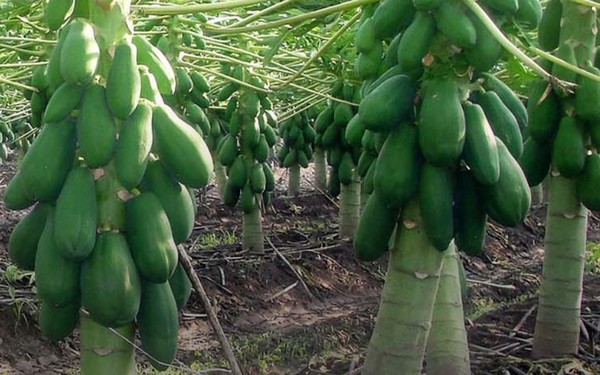 Mexico supplies 75-80 percent of U.S.’ papayas year round. Peterson notes that some volumes are coming in from Guatemala and a bit from Brazil as well.

Roller-coaster demand
Meanwhile demand for papaya has been on the softer side. “It comes in waves where all of the sudden the demand gets good but then a few weeks later it falls off and then it gets good again. It’s a little up and down,” says Peterson. 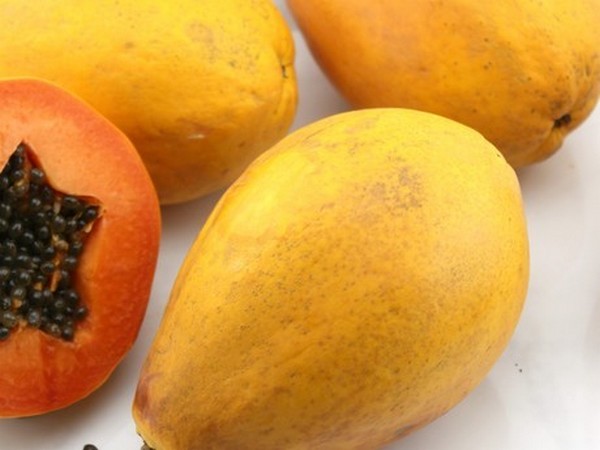 That said, he notes that generally consumption of the fruit has increased over the past few years, in part due to the nutritional value papaya contains. “Consumption was growing about 20-25 percent a year, which is a lot, but I think it’s plateaued,” he says. “Last year it still went up about eight percent.”

As for pricing, Peterson says it’s good currently and ranging between $18-$20. “If we had what we’d consider normal demand, I think price would go up even more,” he says. Looking ahead, he believes pricing is likely to stay fairly steady.