Port International is one of the leading fruit importers in Europe. The company, which has a 146-year family tradition, has a global network and thus naturally also offers a wide range of European products. Philippe Peiró, Managing Director at Port International European Sourcing, talked to us about the range of Spanish citrus fruits, current trends and their BE CLIMATE brand, among other things. 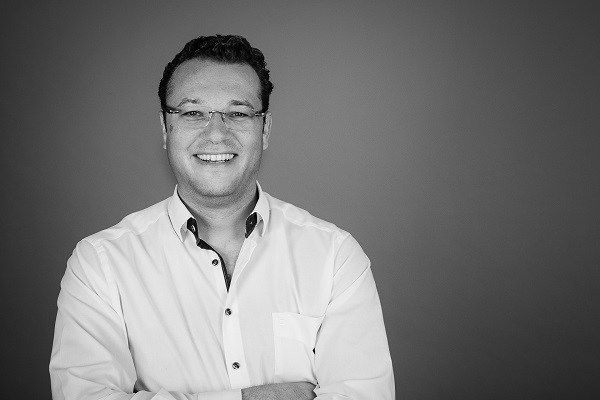 Large stock of citrus
"Our range includes all the main citrus fruits. We trade clementines with and without leaves, mandarins, oranges, lemons and grapefruit both conventional and organic," says Peiró. "During the pandemic, sales of fresh fruits and vegetables were generally very good, which of course was also felt in the citrus segment."

At the moment, Port International is mostly sourcing citrus from the southern hemisphere. In general, however, less citrus is consumed in the summer months, with other fruits such as melons and stone fruit being more popular.

Production, quality and variety development
The main sourcing country from which Port International imports the produce is Spain, particularly the provinces of Valencia, Murcia and Huelva. Peiró says, "We source lemons mainly from Murcia, but also oranges and clementines, with the heartland of clementines being Valencia. But we also source oranges from Greece and blood oranges from Sicily, to name other origins."

Regarding citrus quality, Peiró points to the very long tradition of Spanish citrus cultivation. Especially in variety development, he says, Spain is very strong. "There is a lively exchange between the breeders in Spain, California and South Africa. Spain has large areas and an optimal climate to grow citrus. In addition, efficient water management has been established there. The country between the Mediterranean and the Atlantic is traditionally an agricultural country and still our most important trading partner for citrus products."

Some suppliers are currently successfully testing different varieties, such as "J&B", an early variety that is even ripe in September, two weeks before the "Clemenrubi" variety. Furthermore, the varieties "Leanri" and "Neufina", which in the long term are to replace the difficult-to-peel "Clemenvilla". There is also a late variety of satsumas called "Bella", with which tests are also planned. 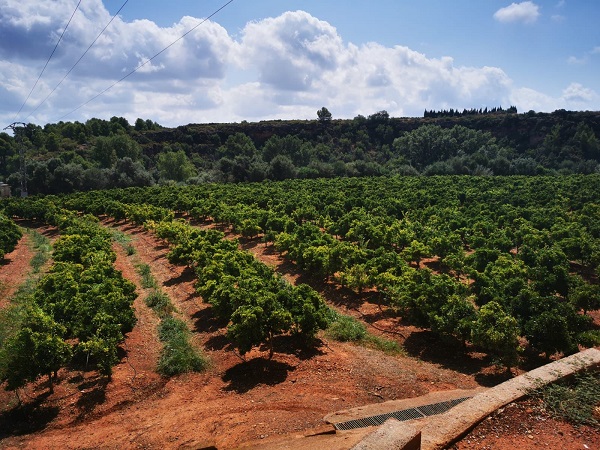 Forecasts for the coming season
After the 2020 lemon harvest set a record, this year is expected to be back to normal. The harvest of early clementines is expected to be good, but there is a particular challenge with the variety "Clemenules", as it is affected by a pest called "Cortonet".

Peiró says: "Covid has caused unpredictable consumption patterns and hamster purchases in some countries. Keeping up with this increased demand was relatively difficult. It didn't break down the supply chain, but it made our job more difficult. We were working with a lot of sand in the gears."

The focus of the brand concept is on reducing CO2 emissions along the entire supply chain. Unavoidable CO2 is offset by investing in climate protection projects.

"Already we should all be concerned about the climate, because it not only affects our industry, but also has an impact on our general way of life and the production of our food," says Peiró. BE CLIMATE offers end consumers a simple and transparent way to actively contribute to climate protection. For more info, visit www.beclimate.com. 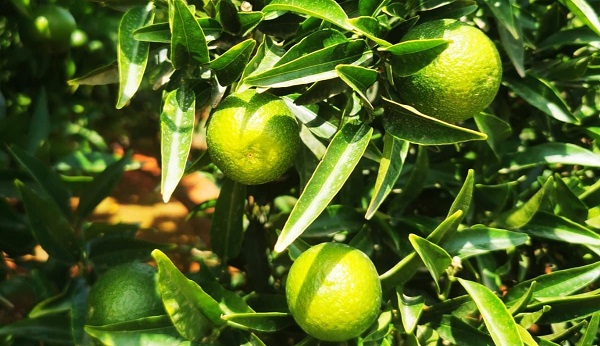