With the U.S. East Coast being the dominant growing region for green beans in the U.S., it doesn’t come without its challenges.

While the combination of warm days and cool nights make for ideal bean production, days and nights are becoming increasingly warmer, which in turn speeds up the development of the crop and also invites more insect pressure. 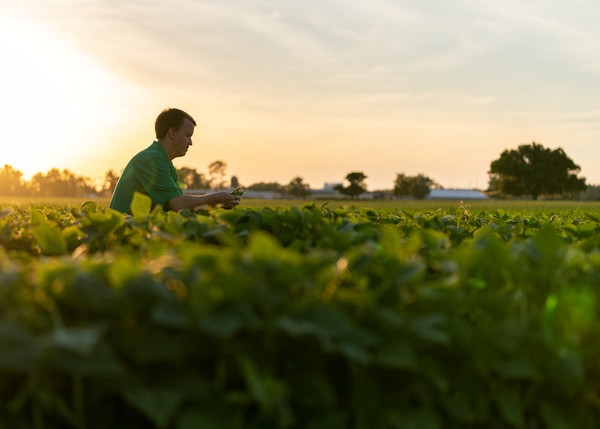 Enter the Magma Collection of seeds from Pop Vriend Seeds based in the Netherlands. Pop Vriend has developed and trialled four varieties of seeds to factor into these growing temperatures. To date, there are four varieties in the collection: the PV958 (also known as the Sanford variety), the PV959, the PV961 and the PV857, which is already being introduced commercially for the 2021 season and Liggitt says is seeing a good adoption rate amongst growers.

“The theme behind this collection is really heat tolerance,” says William Liggitt with Pop Vriend. “Our senior breeder in the Netherlands has worked to develop a program tailed for the East Coast bean grower, especially in states such as Florida and Georgia. These are the areas we need to see heat-tolerant varieties.” While that is the focus of the collection, Liggitt notes that the PV857 additionally has also shown some resistance to the white fly.

Unique qualities
Liggitt adds that each variety also offers something unique to growers. “The Sanford variety is probably one that we’d put in the beginning of the season when it’s just warming up. Or in Florida, that season starts out hot and then November-January is when it cools down as you head into winter and then we’d recommend the PV958 because it’s a good winter bean for cooler temperatures but can still handle the heat,” says Liggitt.

Continued trials also show that these seeds can also work for growers in other regions as well such as the Northeast and West Coast. “We’ve seen PV961 for instance perform very well in Texas,” says Liggitt. 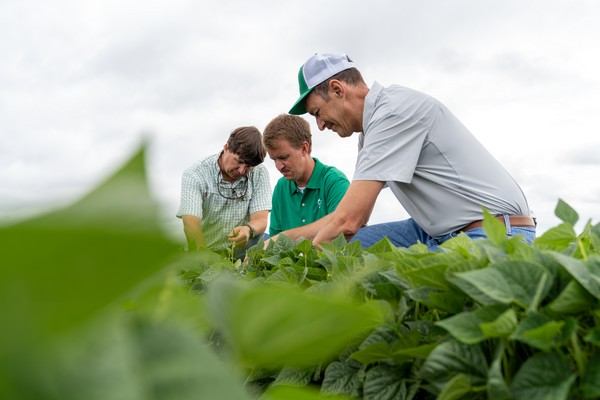 Alongside Southeastern states such as Florida, Georgia, the Carolinas and Tennessee, areas of interest from growers are also coming from Michigan and the Midwest. “As far as export markets, we’ve just begun trialling globally some of the varieties in other markets. But they’re not at a stage yet for commercial introduction,” says Liggitt.

While consumers of course often don’t know seed types when it comes to their food, they may respond to a unique characteristic these seeds produce in beans. “They produce a darker bean--all four varieties really move towards a darker pod color which is what consumers and buyers want,” says Liggitt.

Looking ahead, Liggitt adds that work continues on developing seed varieties in this collection for growers. “This was really developed with the U.S. grower in mind. A lot of seed companies develop with a global perspective and while we’re a global company, we wanted to focus on the East Coast grower and we’ll continue to do that,” he says.