Haskap berry industry gets together for the first time

Later this month, on October 20 and 27, the Canadian Haskap Association will be organizing its first ever Haskap Symposium. “This event is organized in collaboration with Haskap Quebec. “The intent is to share information about Haskap research, as well as the growing practices and markets for Haskap berries,” says Samuel Côté with Haskap Producers. For several years, Canadian Haskap growers have expressed interest in an industry wide event. “Our goal is to bring all growers and stakeholders of the Haskap industry together and help them connect, share, exchange, and challenge each other. Ultimately, we hope to grow a better crop and solve upcoming challenges together.” It’s from Haskap growers for Haskap growers. 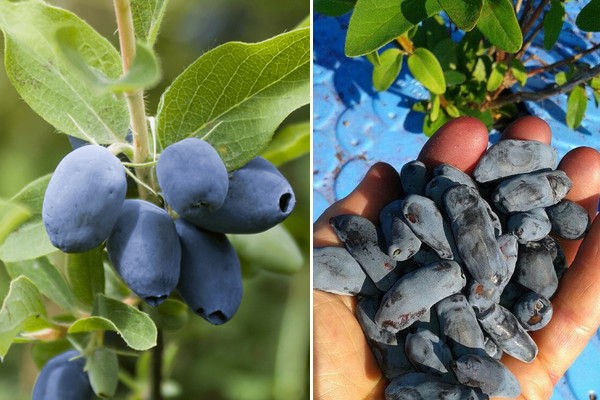 Due to COVID, the symposium will be held virtually and will take place on October 20 and October 27 from 10:00 am EST until 1:30 pm EST each day. “A virtual event makes it harder to network, but on a positive note, it is more accessible to everyone in the world,” said Côté. Attendees include Canadian and international Haskap growers, as well as industry stakeholders like researchers, and agronomists.

Subjects that will be covered include the Haskap industries in both Canada and other Haskap growing nations. In addition, the results of grower research and a Haskap campaign will be presented. The full agenda can be viewed here.

This first year, the event is hosted by the Province of Quebec, but the organizers are hoping to get together annually and over time discuss each production region of the globe. Click here for more details on the event and to sign up. Haskap Canada Association members receive a discount on registration fees and non-members pay $75. The event is available in both French and English.