Eurosemillas will participate in this year's Fruit Attraction to consolidate the expansion of the Tango Fruit seedless mandarin brand and to publicize the future of avocado cultivation. The Spanish company will present to the general public the project that it started with the help of the University of California, its traditional partner, in June 2020. That alliance has now become Green Motion.

This platform acquired a new dimension with the incorporation of the Californian company Mission Produce, the largest producer and exporter of tropical fruits. Today Green Motion is, most likely, the most ambitious avocado R&D project that has been undertaken because of its international dimension (it involves more than 15 large companies from 11 countries on four continents), its objectives (registering in the medium term four new varieties and five patterns that will revolutionize the limited supply that exists today), and because of the means available for the research and breeding phase (so far there is a global investment of nearly $ 10 million). 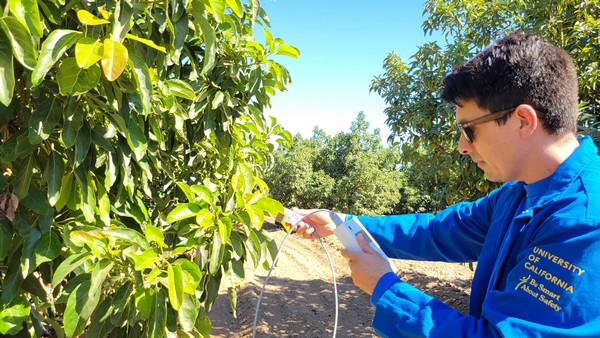 This is not the first incursion of Eurosemillas into the world of tropical fruits. The company, one of the world leaders in the exploitation of plant varieties, has been successfully marketing the Lamb-Hass variety for almost a decade, a late variety that allows extending the season. Eurosemillas will present this variety, together with its promising Lost Hills and Golden Hills pistachio fruit trees, its wide range of strawberry varieties, and the expansion plans of the Tango Fruit brand and its Tang Gold variety, to continue showcasing why their 50th-anniversary slogan, which they celebrated in 2019, is Seeding Innovation.

The company will present at Fruit Attraction one of the first materials it wants to launch to the market: a pollinator (type B flower) that increases production by up to 20% and has the differential value that it produces fruits of the same type and condition as Hass, with a high commercial value and that can be harvested at the same time. In addition, it will report on three other shortlisted varieties. Two of them will be used to extend the harvesting period for another two months and the third variety will be marketed as a gourmet variety, given its spectacular flavor. In addition, Green Motion has in its portfolio 5 patterns that will allow producers to expand the production areas suitable for consumption: they are researching plants that are resistant to this crop's main agronomic problem - Phytophthora - as well as conditions of salinity, drought, and increased heat.