The Sicilian cauliflower season has started

Società agricola Bonavia, owned by the Attardo brothers, covers over 40 hectares in Syracuse. Twenty of these are covered in lemon groves of the most representative local varieties, another 10 are destined to lettuce cultivation, 5 are used for potatoes and another 5 are for cauliflowers. 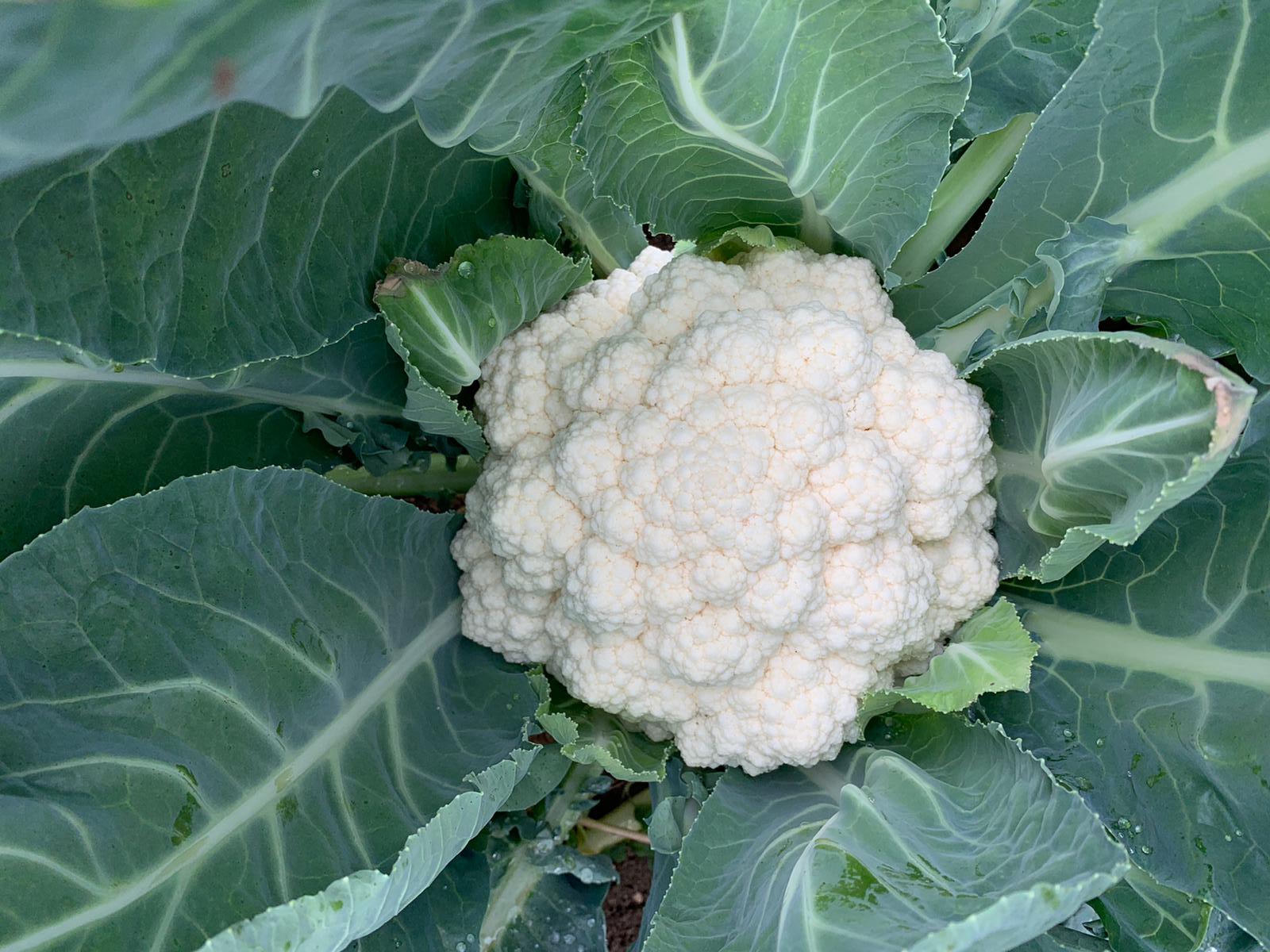 FreshPlaza talked about the cauliflower season with Antonio Attardo, who reported how "things have been rather complicated when it comes to the weather."

"Nonetheless, production was unexpectedly good as, despite the prolonged high temperatures between July and September, the produce we are harvesting is practically perfect. This result was achieved following the advice of Salvatore Adamo from Seminis, who had us try the Lucex variety, which boasts a white color and 60 days between transplants and harvesting. We planted Lucex on July 20th and started harvesting on September 20th." 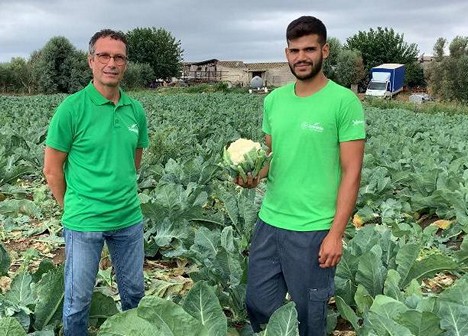 "Prices seem to be in line with last year's quotations at the moment, then they usually settle as the season continues and as temperatures drop. Lucex is very rustic, with compact and very white corymbs, so much so that our buyers immediately started to prefer it. Demand is currently very lively and we continue to enjoy the advantage over competitors whose produce will be available later on, when prices will inevitably drop." 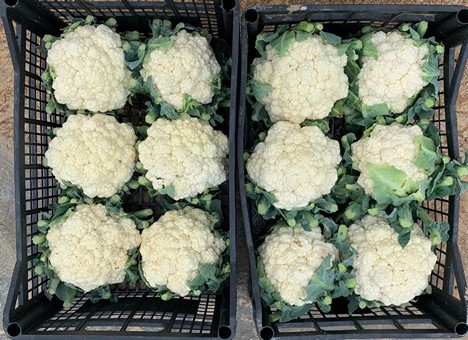 Lucex cauliflowers always maintain a bright white uniform color, even when exposed to direct sunlight. This is why Antonio Attardo is so thrilled with them!

The variety is suitable for the summer season, with a very early cycle that adapts well to the exceptional temperatures that reached 48°C this summer in the Syracuse province (the southernmost in Italy).