"There could be a shortage of lemons in the second part of the campaign, both from Spain and Turkey"

The lemon harvest has already started in Spain, the leading country when it comes to the export of fresh lemon worldwide. This is a campaign in which a considerable drop in the production is expected, according to the estimate presented by the Interprofessional Association of Lemon and Grapefruit (Ailimpo). In the case of the Verna variety, the reduction compared to the volume produced in the 2020/21 campaign is expected to reach almost 45%. 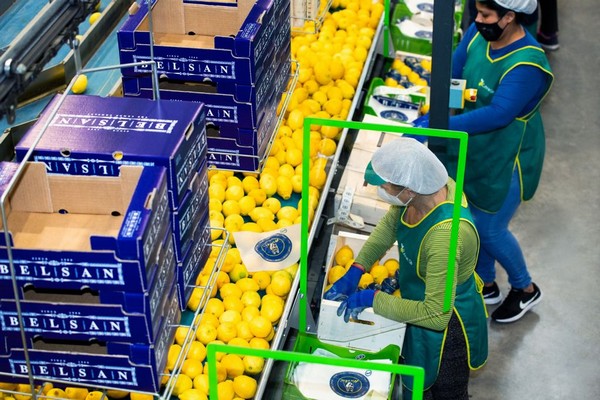 "We have already been selling Spanish lemons for two weeks now, but it seems that the markets are still a bit flooded with fruit from South Africa, Argentina and Chile, which is still arriving," says Francisco Vicente Gea, commercial director of the Murcian company Belsán, which is specialized in this fruit. "To this we must add the beginning of the campaign in Turkey."

The fact is that, at the end of the overseas campaign, Argentina and South Africa, two very powerful citrus exporters in the southern hemisphere, have increased their presence in the lemon market due to various factors. "The Spanish Eureka harvest hasn't met the initial expectations and the fruit from South Africa was not arriving due to delays at the country's ports. That caused the price of lemons to rise. In Europe, prices have stood at 1.70-1.80 Euro per kilo and even reached 2.10 Euro at the end of July. This caused Argentina, which was shipping lemons to Asia and the United States, to start exporting its fruit to Europe," says Francisco. "As for South Africa, the problems it has suffered resulted in all the containers that had been delayed arriving all at once."

"However, the arrival of products from overseas will be gradually reduced. In fact, I foresee that, in a couple of weeks, the Spanish campaign will already be underway with consistent volumes," he says. 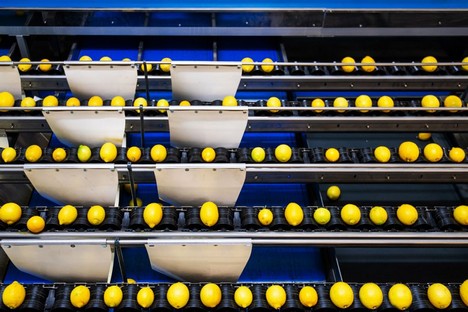 "There could be a shortage of Primofiori lemons in the months of March, April and May," says Francisco Vicente; however, most of the production losses correspond to the Verna variety. "Last year we had a good season, but this year the flowering and fruit setting have not developed as they should. Some say that there will be between 40 and 50% less production."

This situation, moreover, may also take place in Turkey, a highly consolidated competitor of Spanish lemons in the countries of Eastern Europe where, according to the commercial director, "quite a lot of volumes are expected from September up until December. These will however start to drop by the end of January, as it seems that the flowering for the production of the second part of the campaign has also failed them."

"Therefore, there could be a significant shortage of lemons at that time, both Turkish and Spanish, which could result in a significant gap in the market and possibly a price increase," says Francisco.

Despite the sector's downward projections, the third-generation family business Belsán expects to increase its sales volume this season compared to the previous one, which was marked by the pandemic and the closure of the food service channel (which has reopened again). "Also, we are better positioned in supermarkets every year. 2-3 years ago, we turned the brand around with one of the best designers and our lemons have become more renowned in all markets, both within and outside the EU, especially in Canada, which is where we have focused the most in recent seasons. In fact, we are a reputable brand now in the Canadian market."