Papaya is one of the fruits whose cultivation is expanding in Sicily, favored by climate change, but also by the particular soil and water characteristics. On this topic we interviewed Carmelo Criscione, an expert Sicilian grower. 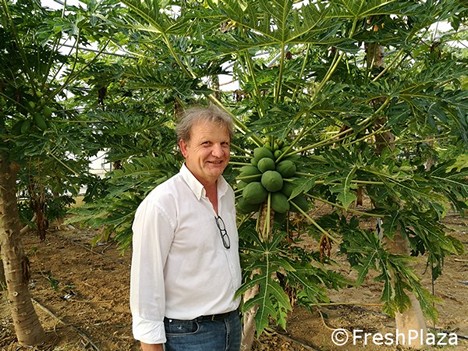 "We believe that the current season, which started in April, will continue until November, especially if the current weather conditions persist. We saw a definite upturn in the market, at least in terms of the quantities requested, even if on the price front the peaks of previous seasons did not occur," said the expert. 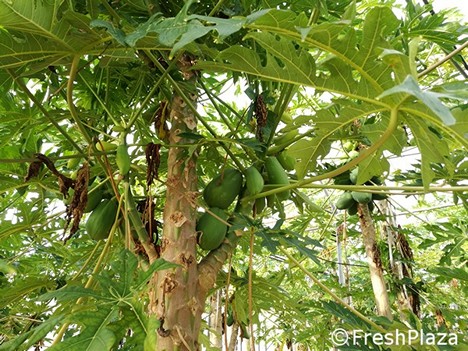 "However, we must remember that we came from a period of stagnation of demand due to the pandemic, which blocked the Horeca segment, the main channel for the sale of this reference. From a climatic point of view, the period was marked by a very hot summer (high temperatures from June to September), and especially in August, we saw a slowdown in ripening due to excessive heat, with temperatures reaching peaks of 45 °C," continued Criscione. 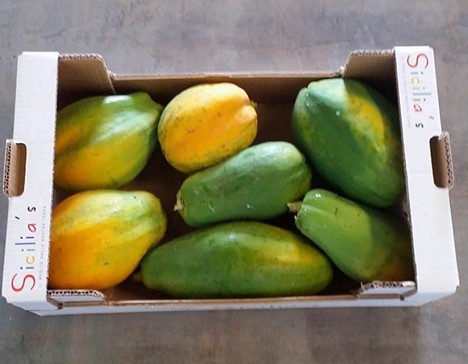 "The interviewee revealed that starting in September, the ripening process has restarted homogeneously, and the fruit has reached an adequate brix level. Tmix has favored the success of our product, to the detriment of foreign products. But now we have to achieve certain production targets to meet the market demand. The national markets for papaya are the usual ones: Rome, Milan and Verona. The latter two cities also serve as a springboard for exports to France, Germany and Switzerland. 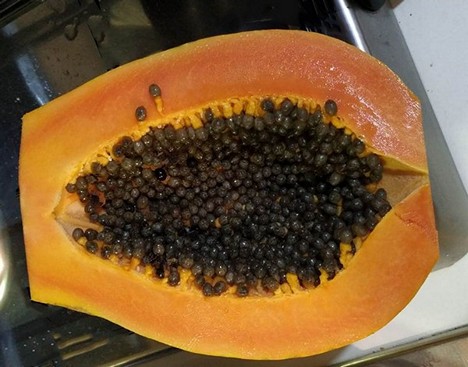 "From a phytopathological point of view, there are problems with high temperatures, which cause anomalies in the development of the fruit, with obvious phenomena of apical rot. In our company we have achieved success, in terms of quality, both due to the considerable effort of professional upskilling and the experience gained in this field".

"The locally produced papaya can fetch prices that, in this period, are around an average of between 2.5 and 3.5 €/kg, depending on the variety. The Formosa variety is more common and popular, with sizes ranging between 500 grams and 1.5 kg," concluded Carmelo Criscione.