In the Netherlands, Sweet Sensation harvesting is going well. And these pears are looking good.

A few growers started harvesting their Sweet Sensations the week before last already. But most began last week or will begin this week. "The cold spring delayed the harvest by two weeks," says Ton van Wiggen, a salesman at The Greenery Growers

"We'll start selling these pears in week 43/44. The season will also probably be slightly shorter than usual. The pears taste lovely and sweet. Their blush is nicely striped and colored red too." 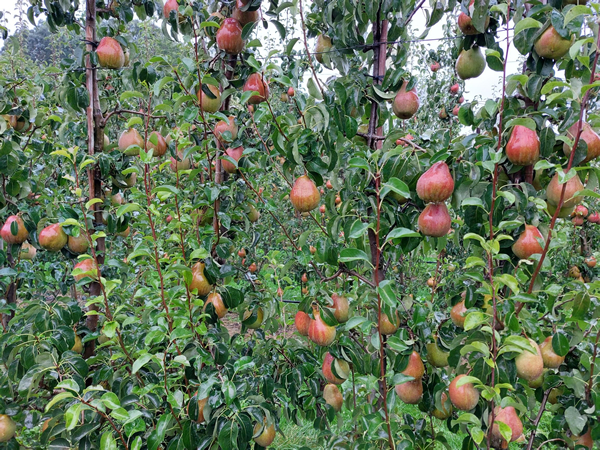 Central cooling and sorting
The Sweet Sensation pears are cooled and stored centrally. "That allows The Greenery team a good overview of available sizes and qualities. Also, it lets us properly monitor the product's development during storage," explains The Greenery Growers' regional controller, Co van Wiggen. 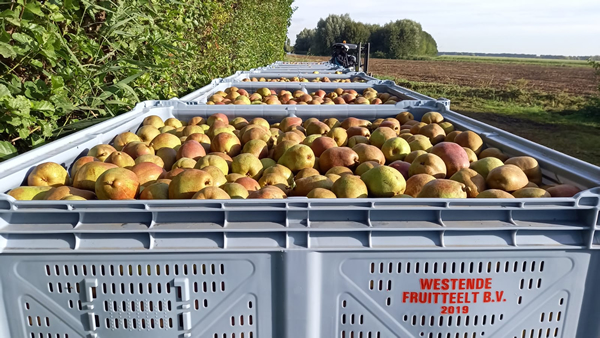 Van De Water fruit is sorting most of these pears. "We started harvesting a total of 17 ha on Wednesday, September 29," says Wimco van de Water. "Last week, we already began storing the first Sweets from fellow growers in the central cooling facility."

Good prospects
"We sold a nice volume of Sweet Sensation pears in Dutch supermarkets last season," says Renske Hartensveld-Ras, the product marketer. "That proves that consumers in the Netherlands appreciate the exceptional flavor. Prospects look good for this season too. We haven't been sitting still either. You'll see what this will involves on store shelves later in the season." 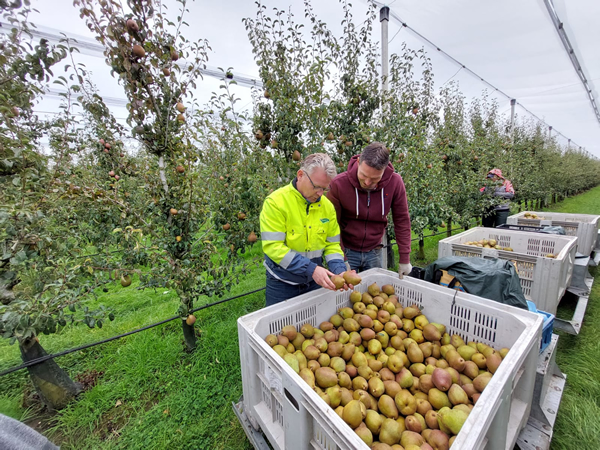