"Thanks to this new building, we can handle the fall peak better"

In 2018, Dutch onion and potato exporter, Dacomex drew up the first plans for their new building. This summer, the new warehouse's new production line was completed. Maarten van Damme, who represents this family business's fourth generation, is delighted with the expansion. "Instead of 40 tons, we can now process up to 70 tons of onions per hour." 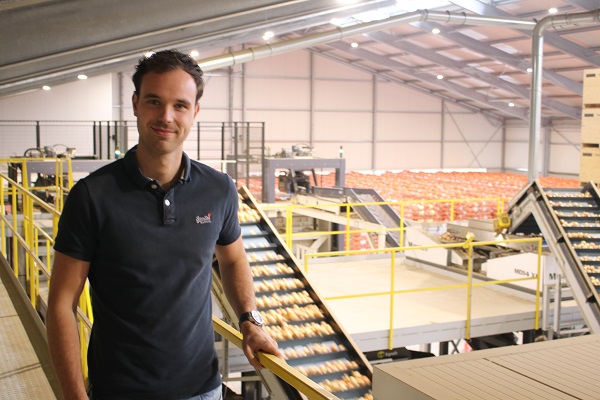 Not that the sole intention was to do larger volumes. The onion exporter wanted to become far more flexible too. "We had insufficient capacity in the peak periods. So we had to buy a lot of onions from other companies. Our machinery was also due for replacement. That's why we took the bull by the horns right away."

"We've always been a true Africa player. We're, therefore, busier in the fall than in the first months of the season. I do most of the sales for Africa on Mondays. That's because the ships are set to sail at the end of the week. Sometimes orders would come on Tuesday. And our fellow packers couldn't accommodate us. Then we'd have to turn customers away. We wanted to stop doing that," says Maarten.

"We do want to continue partnering with packers we've been working with for years. We won't give up the relationship we've built up over the years. However, we can now work more calmly if a new client approaches us. And we can deliver larger volumes to our existing buyers. By continuing to automate, we also mostly continue to work with the same group of people. We can easily speed the new machines up or down. That makes us more flexible and lets us further reduce production costs." 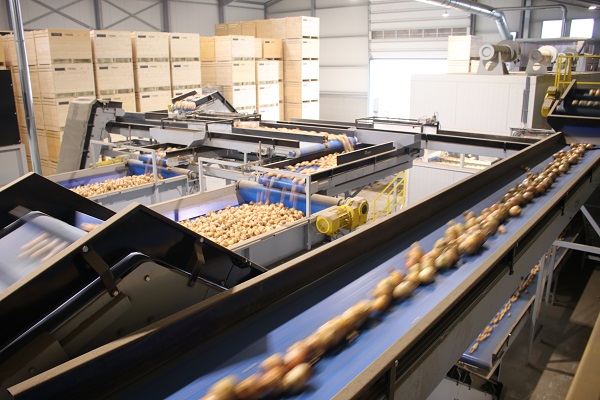 Eqraft, main contractor
Dacomex used this opportunity to gain inspiration for their new site from several fellow onion packing companies. "Everyone genuinely welcomed us, both direct competitors and packers that supply us. We truly appreciate that," continues Maarten. After checking out machine suppliers, the final choice fell on Eqraft. As the main contractor, Eqraft expanded the plans and took care of the overall coordination.

"That worked perfectly for us. Eqraft is a true onion specialist. They supplied trimmers, measurement rooms, evenflows, tipping bunkers, packing machines, and conveyor belts. Along with Eqraft, several other companies that have proven themselves in the onion sector cooperated in this project." 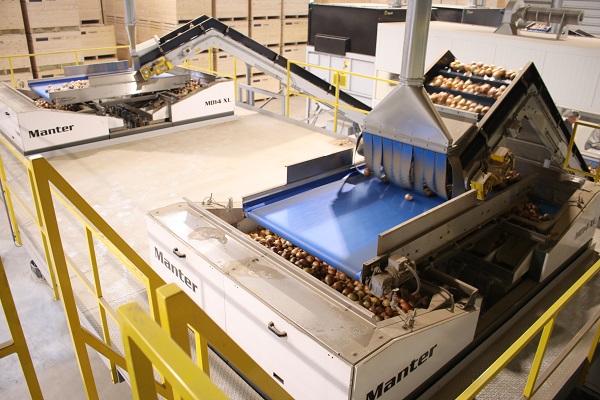 Dacomex deliberately choose not to sort optically. "We're not ruling this out for the future. And we've built in the possibility of switching to optical sorting with fairly simple adjustments. But, it doesn't make financial sense at present. Optical sorting technology is still being developed. For us, it was simply too expensive. That's why we opted for a conventional line for now," adds Van Damme.

The company's major advantage is that they have plenty of room to grow. "The new warehouse's location used to be our dumping ground and truck parking lot. So, we had all the space we needed to build a warehouse, including a new parking lot. We immediately added 20 reefer and bottom-dumper connectors." 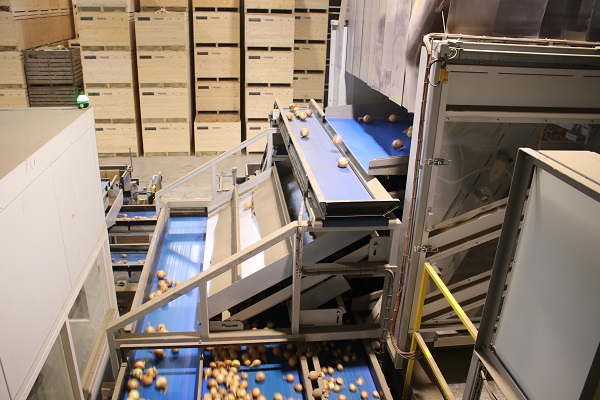 Dacomex has also always traded in onions as well as potatoes. "When Russia was still open, we did more potatoes than onions. In recent years, however, the ratio of onions has grown greater than potatoes. Africa accounts for 60% of our sales; the UK's our second-largest buyer. We sell to South America and the Far East too," explains Maarten.

Plenty of export opportunities
Local cultivation increases annually in important sales countries like Senegal. Despite that, Maarten is optimistic about the future of onion exports. "But we do have to deal with the fact that the shrinking window in which the market is open. And [in the Netherlands], volumes are only rising. With potatoes, I think Senegal could become self-sufficient, but not with onions. Their population is growing tremendously." 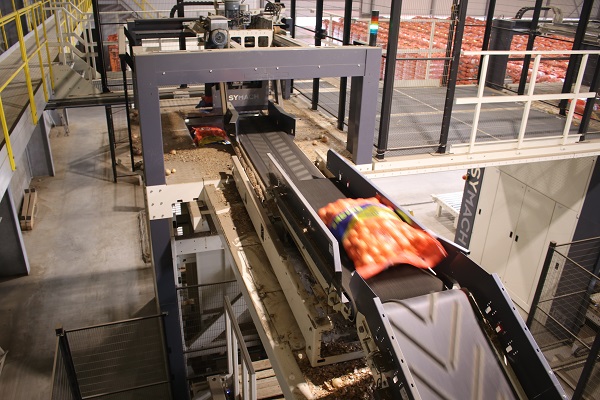 "So, for now, we can still sell our onions there. I expect this season, just like last year, we'll be able to export in abundance. That's provided the containers are available. But there are more hijackers on that coast. We saw that in June, for example. Our onions were just about off the market. And Morocco was serving the African market with high-quality onions." 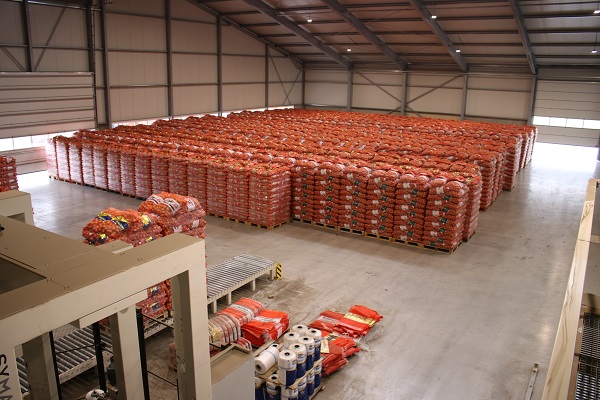 "We must keep the quality up in the Netherlands too. We can send our onions all over the world. Nevertheless, the quality of certain plots is definitely rapidly deteriorating. Throughout the years, onions have been a profitable crop. We must, however, keep farming those regions that produce the best quality onions. Otherwise, we'll be shooting ourselves in the foot. It's more important to consider the maximum quality rather than the maximum tonnage," Maarten concludes. 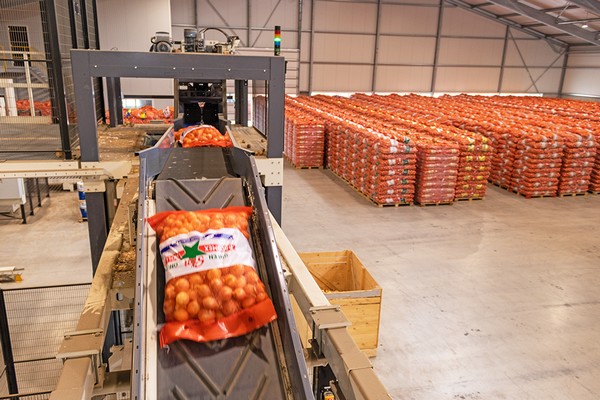 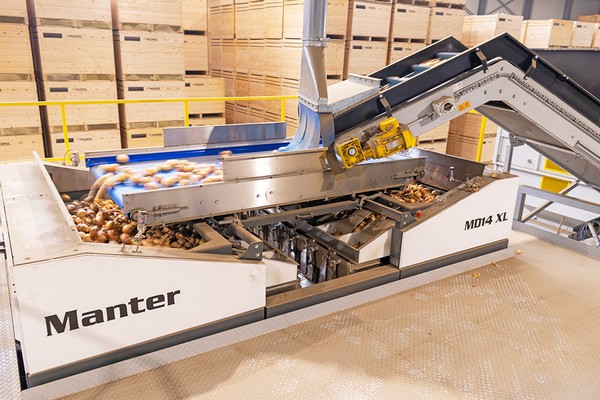 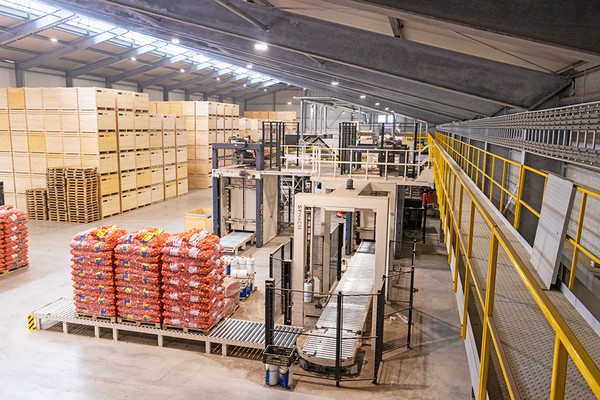 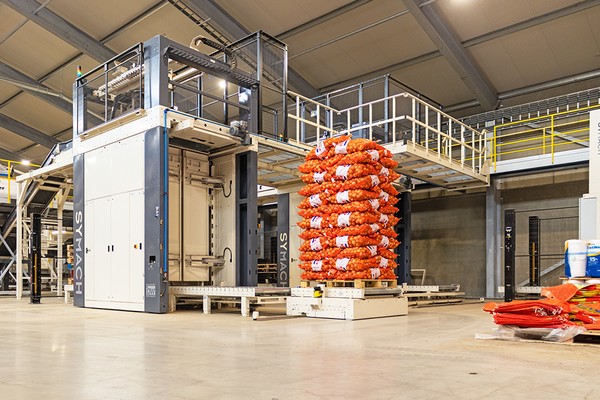 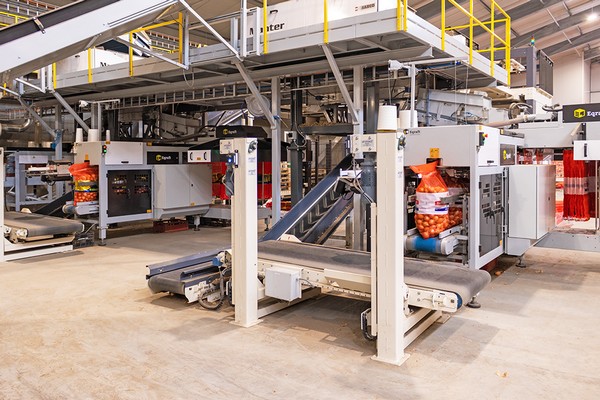 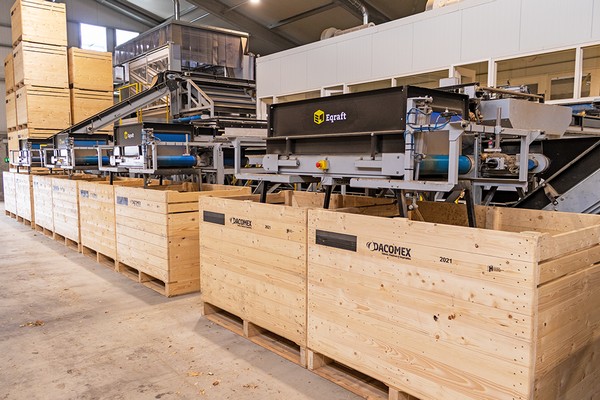 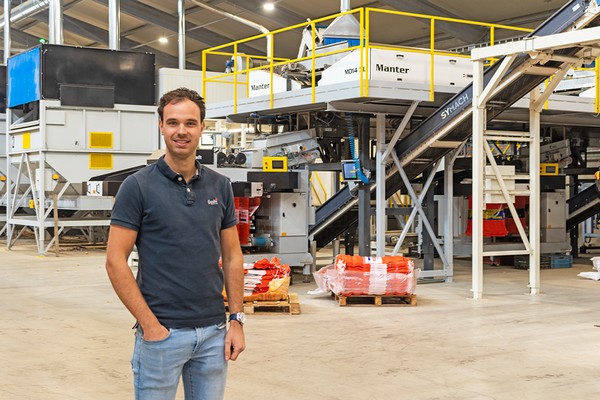