Date volumes look to be up this season. 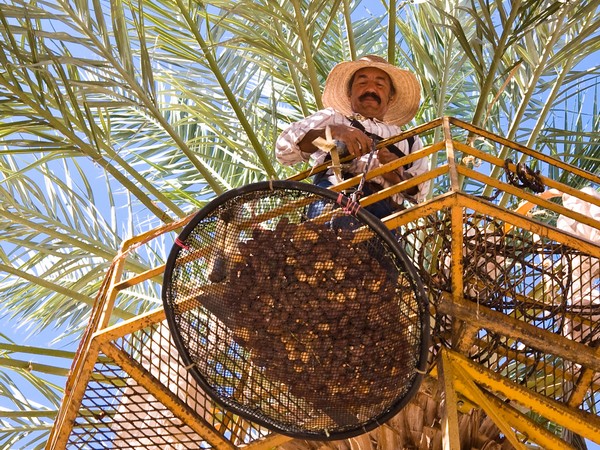 “We’re definitely having some large crops of Medjool dates. There is a large supply from all vendors,” says Neil Merritt, director of North American sales at Bard Valley Date Growers. “It’s mostly conventional though so organic dates continues to trend upward, even more so than conventional. We continue to allocate more of our fields to the organic Medjool dates.”

Merritt notes that increased supplies are coming as growers continue to invest in bigger farms with increased plantings. “We’re about halfway through our harvest right now. The harvest was a little bit later this year by a few weeks which was probably weather-related,” he says. “And I’d say we’ll probably be done harvest the second week in October.”

Within Bard Valley Date Growers, there are 15 growers located in either Coachella, CA, Yuma, AZ or Northern Mexico, though most of the Mexican fruit heads offshore. “There is some competing production from the Middle East and Northern African regions which are starting to supply more fruit,” says Merritt. 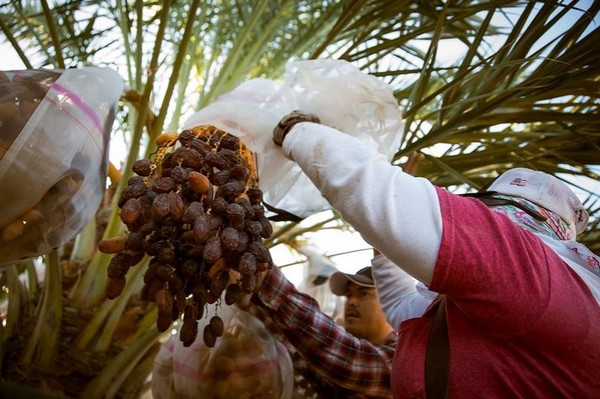 The push on demand
Meanwhile demand continues to grow for dates. “Demand grew last year about 12 percent year over year. August and September are some of the slower months for Medjool date sales but I think we’re already up about six percent over last year,” says Merritt, noting that sales tend to start picking up around the holidays between October-December.

That’s demand in what looks to be a small, but growing, category. “We only have eight percent household penetration so most of our marketing efforts are about educating consumers and driving trial and purchase because we want to move that eight percent upwards,” says Merritt.

To that point, Bard Valley Date Growers is focusing on innovation to help expand the category. It recently hired a director of innovation to focus on not only what channels Bard Valley Date Growers looks to move product through but also product development, including working on items such as chocolate-covered dates, syrups, sugars and more. On the sales channel side, 99 percent of dates are distributed in both grocery and club stores and Merritt is looking to distribute in other channels such as foodservice, convenience stores and non-traditional food retailers. 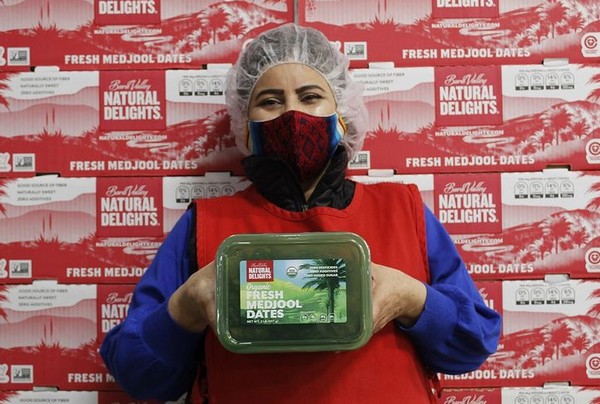 As for pricing right now on dates, there is some pressure on pricing. “As with any commodity, the more supply you have, the more pricing gets compressed so it’s a little down from last year. Plus we’re trying to promote more to drive trial and consumption,” says Merritt.