A manufacturer from Italy who specializes in mulchers and cutters

Surge in export costs and a new website for Calderoni

The first months of the year 2021 saw an increase in sales for Calderoni Rolando, a historical manufacturer from Forlì, Italy, who specializes in mulchers and cutters.

"France, Spain, Algeria and Russia are the countries where we have increased our sales the most. However, the demand has also been higher in Italy. At Macfrut there were many Italian operators, while this year there were fewer foreigners because of the pandemic. We will be attending the next edition of Eima, although I don't think there will be many foreign exhibitors," said Alessandro Calderoni. 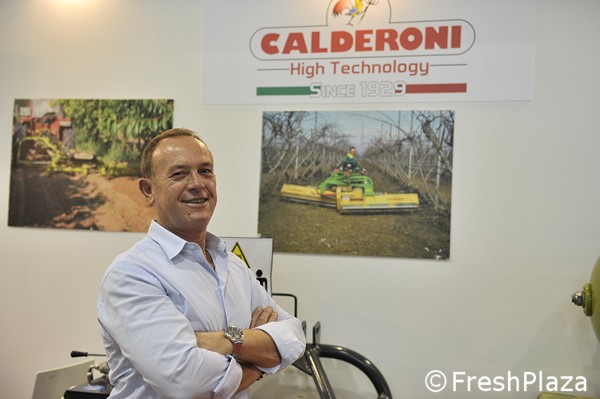 Calderoni firmly believes in communication and has recently renewed its website (click here to access it), which is currently being updated. Similarly, the company's youtube channel is very popular, allowing potential customers to see the machines at work.

Among the most successful machines are those in the mechanical weeding category. The Bio Rotor, for example, can replace chemical weeding. It consists of an engine that works underneath the row in orchards and vineyards and cuts the grass using plastic wires. It has a very high forward speed and is also well suited to hilly land. 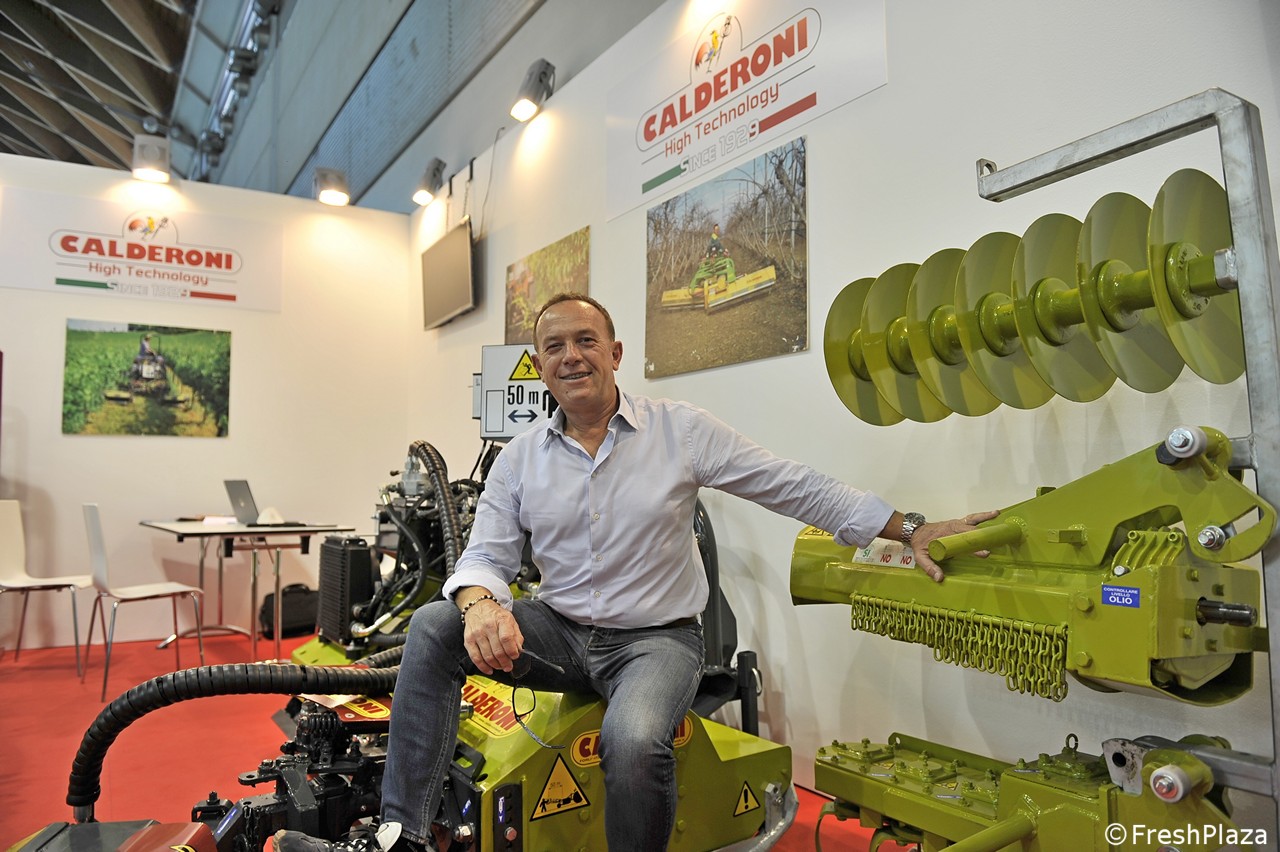 In the meantime, we continue to suffer from a shortage of raw materials, with delays in deliveries and rising costs. We hope that the situation will be more stable in the coming months," concluded Alessandro.