Sales of berry plants on the up

After taking part in Macfrut in Rimini, Battistini Vivai will attend Fruit Attraction in Madrid. "After the good impression and excellent feedback we received at Macfrut, we will go to Madrid with just as much enthusiasm. We have been attending the Spanish fair for years, and feedback had been great in 2019," explained director Giuliano Dradi. 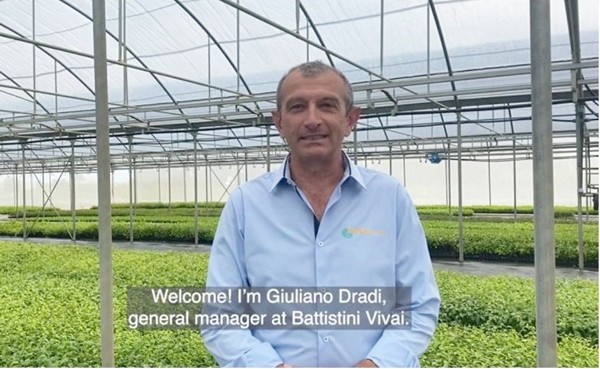 "Spanish demand has been lively for berries, especially blueberries, from both the north and the south of the country. We supply Spanish nurseries with plants in cells, which will then be grown on site and distributed." 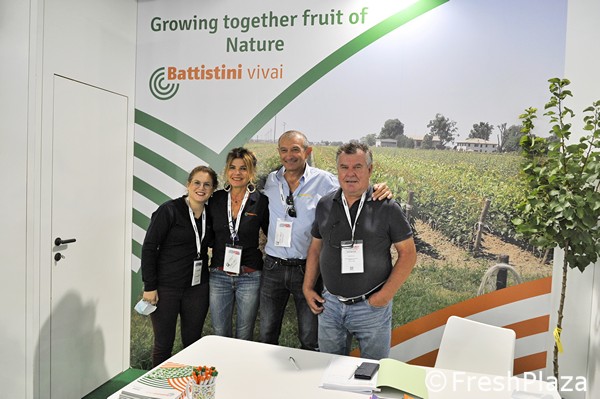 Part of the Battistini team at Macfrut

Another product that is in high demand all over Europe is hazelnuts. "This product peaked in 2019, then slowed down in 2020. Demand increased again in 2021, meaning there are new projects under way." 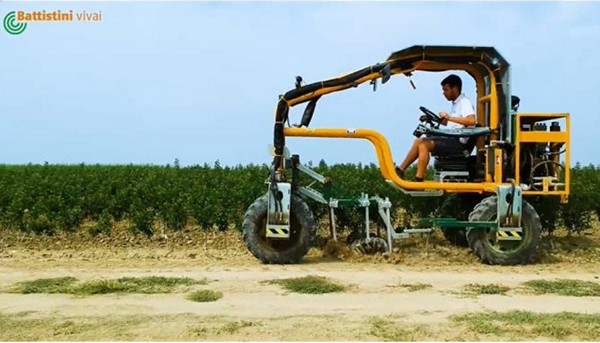 In Madrid, the company is expecting to meet mostly Spanish operators. "In 2019, 80% of the contacts we made were Spanish, though we did meet operators from Turkey, North Africa and Latin America. Things will probably be similar this year." 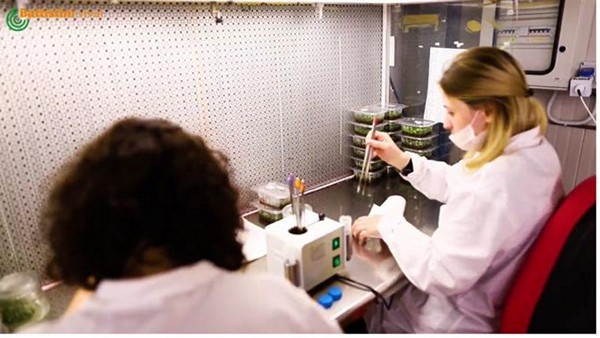 Battistini exports all over the world, but mainly to Europe. "Fruit rootstocks are very popular, though we have sold quite a few almond trees, for which demand peaks and slows down, though there is always some interest for it."

The company can be found in stand 4E07A.