"Sales of Italian grapes are continuing, but commercial difficulties are also being felt on the European market. The current season is certainly not an easy one. Although sales are stable, the supply is high and the demand, regardless of the type of grape, is low. On the other hand, prices are fluctuating and on average are lower than last year," said Claudio D'Alba, CEO of Plantis Group, an Apulian company that exports fruit and vegetables.

"Our fear is that this situation could continue until the end of the 2021 campaign or, even worse, become more difficult with the arrival of overseas crops in the next months. The situation is helped by our vast customer base which, in the case of grapes, includes operators from around 20 European and non-EU countries. If we had only exported to a few markets, we would certainly have had more problems. 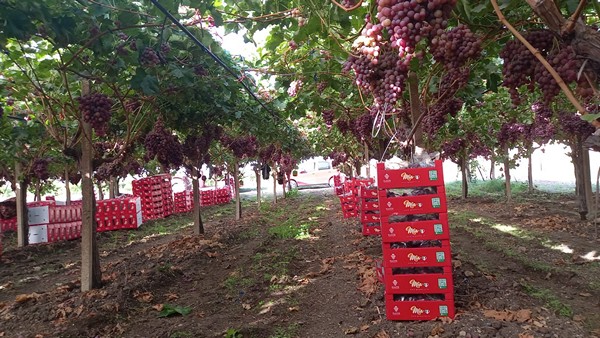 "Seedless grapes are still the most preferred, especially in Northern Europe, but seeded grapes also seem to be on the fast track, especially in those countries where there is a strong presence of Arab communities. At the moment, we can ship between 230 and 250 pallets per week. Regarding traditional cultivars, we have very good availability of Italia, Red Globe and Palieri grapes, while we sell Superior, Crimson and Summer Royal as seedless cultivars.

"With the early varieties we had a very successful start during the summer months, especially in the Baltic and Scandinavian markets, but this good commercial trend soon changed with the arrival of September and the gradual ripening of the medium-late grapes," continued D'Alba. 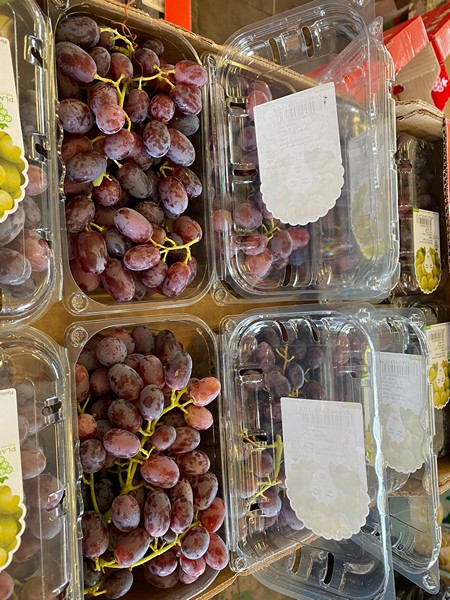 "Profits are low both for producers and for us traders. A situation which, unfortunately, affects not only Italy, but also Greek and Spanish products. We thought that the increase in raw material prices would bring about a slight rise in prices, but instead all expenses have increased except for the starting prices of the grapes. The gas price has also risen, but we will not be able to see the impact of this factor until the end of October."