“The volumes of wild blueberries are five times higher than usual”

Trapon Champignons specializes in seasonal products harvested in the heart of nature. This week, the company will end the wild blueberry season. William Trapon reports that the season was excellent, with volumes some of the highest in the past 20 years. 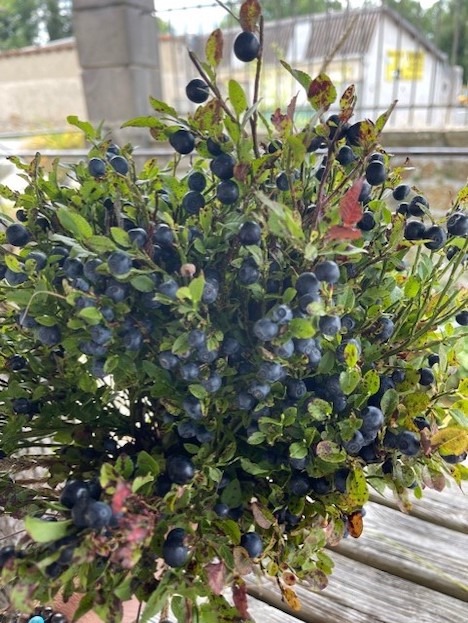 “The weather allowed for unparalleled blooming, resulting in volumes five times higher than usual. During the last frost episode, which was especially catastrophic for apricots, the blueberry bushes higher up had not started blooming yet. So the fruits were not affected by the frost. After this episode, the weather was mild and humid for three months, which allowed for permanent flowering. The blueberry bushes were bent from the weight of the fruits. According to the pickers, the last time such volumes were reached was in 1974.” 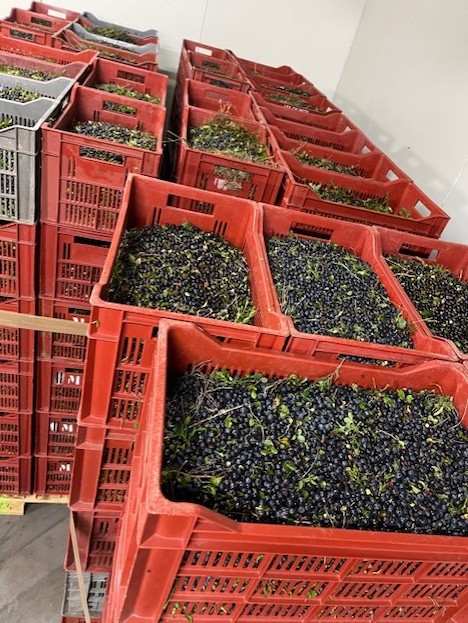 William adds that the season is not only incredible because of the volumes, but also in terms of quality and duration. “In order to be able to sell such volumes over such a long period of time, we had to find other outlets. We froze a lot of fruit and we had part of the harvest sorted in Poland because we could not find any solution here.” 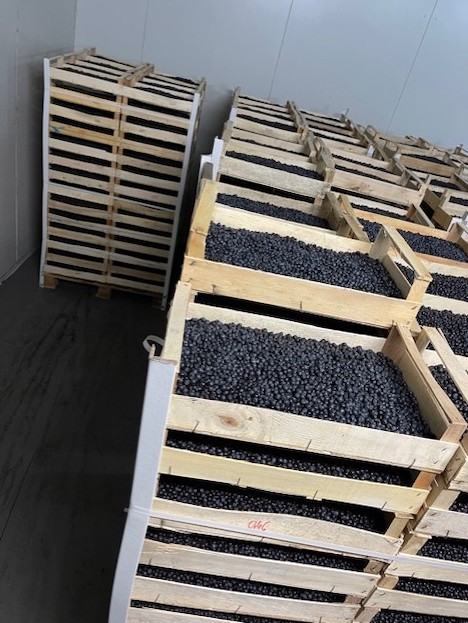 Trapon Champignons will end the wild blueberry campaign this week, although it is still selling volumes equivalent to 1.5 tons per day. “We will end the campaign because the fruits are getting too ripe, not due to a lack of volume. There are still so many fruits on the trees that it is impossible for us to collect them all.”