“This year, the supply of citrus in general is better than last year”

Turkish citrus is finding its way to the markets, with both Interdonato lemons and grapefruits about to pick up steam. One exporter states that the quality of the produce is a lot better than it was last season, but demand is facing some issues due to irregular shipments from South African producers.

According to Akin Soyleyen, marketing manager at Aksun, the Turkish citrus season is kicking off, with the Interdonato lemons being the first on the schedule: “We’ve just started packing the Interdonato lemons for the new season. We’re expecting the government to issue the permit to harvest and export of grapefruits in the coming week or so as well. This will provide us the opportunity to offer mixed loads of lemons and grapefruits to our clients.”

Soyleyen states that the quality of the citrus is in much better shape than it was last year. Demand is facing some issues, though. “This year, the supply for citrus in general is better than last year. The same can be said for the quality of the fruit too. So, in general it’s a better season in all aspects than the last. The demand on the other hand is another question entirely. The supply inconsistency of South African lemons, due to the logistic problems they are facing, causes customers to hesitate ordering lemons. We can’t blame them since they are facing regular latency issues from Africa for almost the entire season; they are unable to predict how the market conditions will be for the coming weeks due to the inconsistent arrivals.”

“The key markets for us have been Europe and Asia. Our aim has never been to move a lot of volume, but to be the best in terms of quality and timing. Our new packhouse helps us with the quality side and our group logistic company Petronak helps us deliver orders on time, since it’s the most crucial thing for the retailers,” Soyleyen explains. “Our door to door delivery service in Europe gives us an upper hand amongst competition, since we custom clear and are able to deliver even a single pallet to our customers directly.” 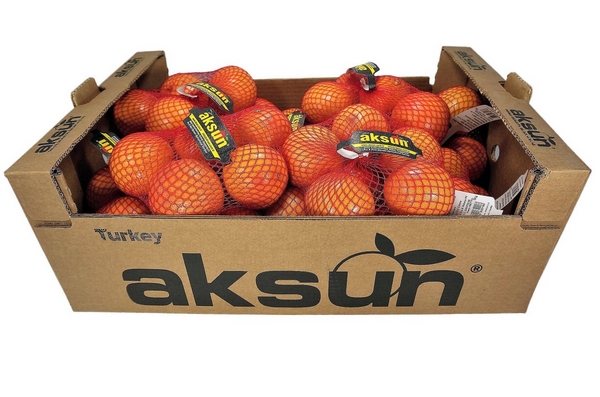 Although Aksun would love to enter new markets and increase volumes, Turkey isn’t allowed to export produce to certain countries, Soyleyen explains: “There are way too many markets that we would like to get in to, but for most of those markets we’re not allowed to enter as it stands. Once this changes our fruits will definitely find new homes like Japan, Philippines, China and so on. Imagine, we only accommodate 10 per cent of the grapefruit trade in the world with about 100,000 tons. Increasing that by even a 10 per cent with the help of new markets will have an immense effect on our country’s produce.”

Japan has had a trial run for Turkish grapefruits for the past two years and according to Soyleyen these trial shipments did rather well. “We’ve had trial loadings for grapefruits to Japan last year and the year before and we have been very successful. This gives us the confidence to try new destinations and new markets for the future. The good thing is year by year new markets are opening to Turkish fruits. This year oranges and mandarins are allowed to enter Japan together with lemons and grapefruits and we will definitely give it a go. These new opportunities are what keeps us excited about this industry.” 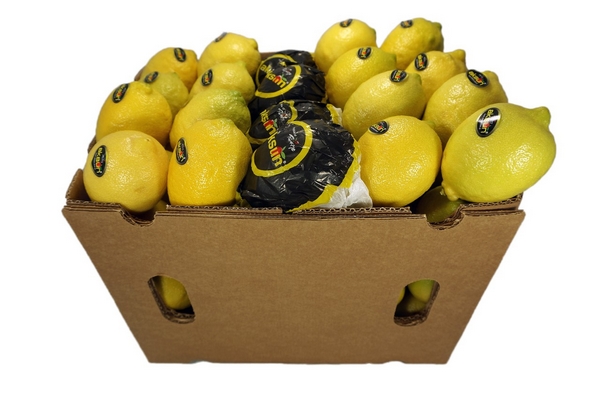 “Currently our fresh figs season is still in full swing. This year the fresh fig Supply has been very consistent. We are aiming to end the season by the end of October or beginning of November.” Soyleyen concludes.