“I doubt apples can cover costs of production this season”

The Polish apple season has kicked off, as the first Gala shipments are underway. According to one exporter, the Turkish apples will only be true competition if they’ve managed to keep their production costs low. Meanwhile, Polish costs have risen, as wooden boxes have seen their prices increase. The exporter wonders if the apples will cover the cost of production. 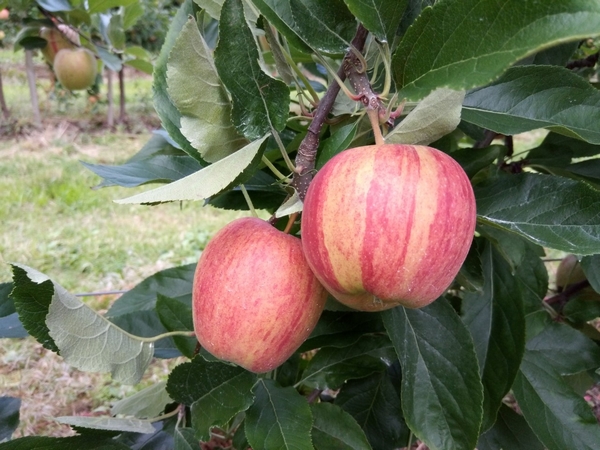 Demand for the Polish apples is still trying to catch its wind, as Mohamed Marawan, owner of Polish exporter Sarafruit states: “We’ve started our apple season two weeks ago, and have since exported the first containers of Gala apples. By the end of next month, the seasons for the Golden, Red Prince and Idared varieties will also be underway. Current demand is slow, because we’re still at the very beginning of the season and a new custom procedure in Egypt it will make for slower exports to this market as well. Each order of export to Egypt will need specific permission from the Egyptian government.”

According to Marawan, the weather did cause some losses in certain regions of Poland, but not all areas were affected. “In the weeks prior to harvesting we’ve experiences too much rain, as well as some hail, but not all apple orchards were affected by it. Some orchards of Arias have seen apples destroyed by hail and others areas it’s as if nothing happened. However, thanks to early cold nights in Poland the apples have developed with great color this year and we expect to start the harvest of the various varieties around the same time as last year.” 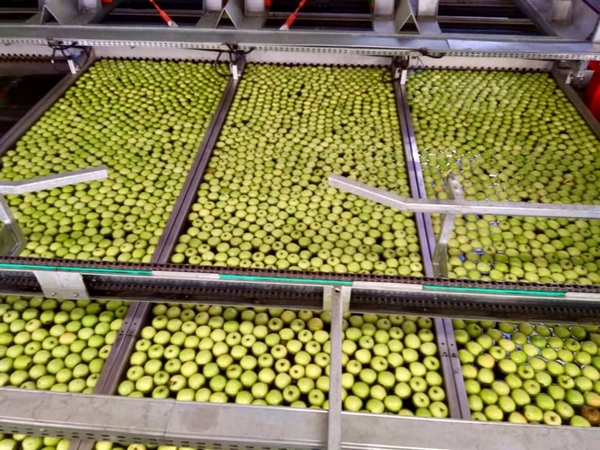 While the Turkish have made claims about the advantages of their apples’ quality, Marawan is not sure if the Turks will be able to compete in the Egyptian market: “The competition might affect our exports, it’s difficult to say. The Turkish claim great quality, but it all depends on the cost of production. Turkey is not in the EUR 1 agreement, which means they’ll have to pay custom fees if they want to export to the Egyptian market. So, if they’ve managed to produce apples really cheap, they could become really competitive in the Egyptian market.”

Costs have increased for the production of apples. Marawan claims that even the wooden boxes that the apples are transported in have seen a significant price increase. “Egyptian importers prefer their apples in a wooden box, but some appreciate carton as well. For us, using cartons isn’t ideal due to the long transit time. Carton materials are very weak and would not hold for the entire 30 days of traveling due to the humidity. However, wooden boxes have become more expensive than they were in the past, especially this last year. Each container itself has seen its cost increased by 400 euro. When speaking on the total transportation, a wooden box is now 500 euro more expensive than it was last season. If you take all the increased costs into account, I doubt the apples will be able to cover the cost of production this season.” 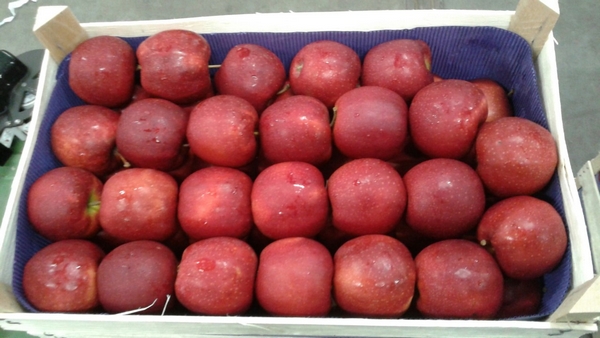 Some Polish apple growers are branching out to different kinds of  produce. Marawan thinks this is a positive development: “Polish apple producers switching to other fruits is basically history repeating itself again. Take Holland, for example. They had a very large apple production and decided to switch to pears. And now, Holland is very successful in pears. I think Poland should do the same and branch out to other fruits, because if you look at Ukraine, they also have a lot of apples this year. Therefore, finding other fruits to exports from Poland on a large scale would be beneficial, to balance the scales and find some stabilization.” He concludes.