Fresh crop to market is the focus for Colorado potato grower

“In our area, the potatoes are looking really good this year. I feel good about the crop we have coming and we’re in the position to have a good potato year,” says Amber Strohauer of Strohauer Farms in La Salle, CO. 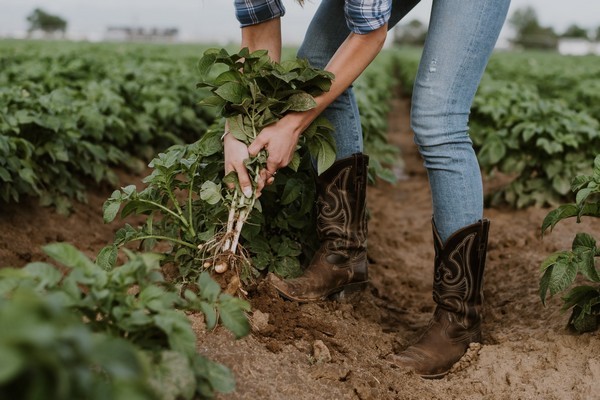 Strohauer Farms is based in Northern Colorado, so further away from where the majority of potato growers are located in the state which is in the San Luis Valley. “So we can start a little earlier. Depending on the variety, we start the last week of July with harvesting while the San Luis Valley starts mid-August on its fresh crop,” says Strohauer.

Strohauer stretches its harvest out somewhat and will wrap it up mid to late October. “We extend our harvest because we focus on getting fresh crop to market,” she says, noting its farm has a heavier focus on organic and fingerling varieties. “Yes we’re moving potatoes into storage but at the same time we have these fields growing every single variety in the field. Why we do that is it allows us to harvest only what we need that day for delivery.” 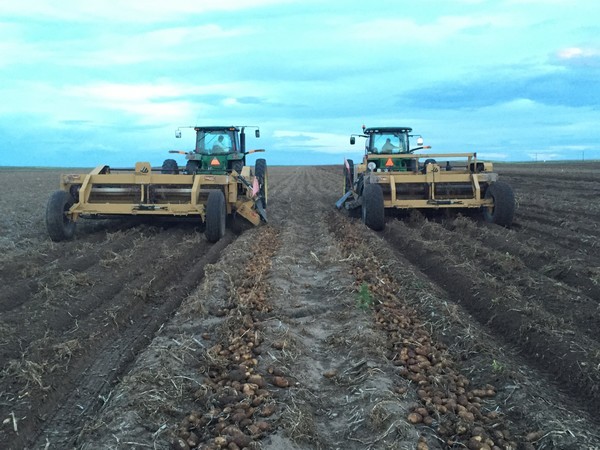 Colorado growing challenges
Unlike states such as California which can see up to three harvests, Colorado has generally one harvest in a short growing season. It also faces a number of challenges, including the general attrition of growers in the Northern Colorado region. “When I was 10 years old in Weld County, there were 64 potato growers. Now we’re the only ones left here. It’s this sad exit from agriculture in Colorado and it feels like our state doesn’t want to support agriculture anymore based on what’s happening in legislation,” says Strohauer.

Of particular contention is Senate Bill 87, an far-reaching agriculture labor bill. “In it, hand weeding is a big piece for example,” says Strohauer. “But I don’t know if consumers always realize that farmers are expected these days to have organic, regenerative practices. But at the same time, be on the cutting edge of technology and not use physical labor. You can’t have both. We also grow onions too and you can’t have onions that need to be hand weeded and hand bagged and, at the same time, argue that you don’t want to see pesticides.” 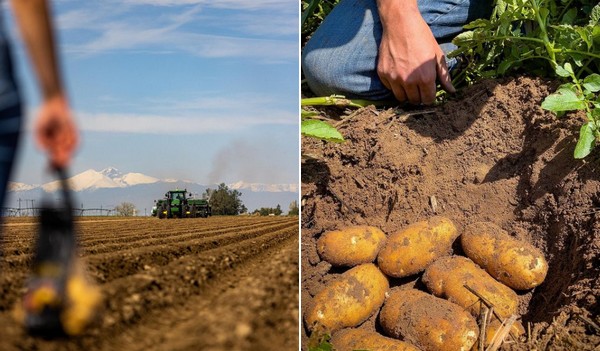 Meanwhile on demand for Colorado potatoes, Strohauer believes it’s good, particularly from the Denver market. “It’s more retail-based demand and it’s strong,” she says. “Demand really depends on the area and if it’s retail versus foodservice. Foodservice is still seeing a hit from COVID-19 while demand at retail has only increased.”