The Spanish Ministry of Agriculture forecasts that the country's citrus production in the 2021/22 season will be reduced to 6.7 million tons; a 4.8% drop compared to the previous season. Oranges will grow by just 0.4%, while mandarins and lemons will record 9.9% and 11.4% drops, respectively.

The Council of Agriculture of the Region of Valencia still needs to publish its estimation, but the Valencian Association of Agricultural Producers (Ava-Asaja) believes that this decline in the citrus harvest at national level will be similar or even slightly greater in the Region of Valencia, given the damage caused by pests and diseases, especially the cotonet of South Africa, and the adverse weather conditions, namely hail and torrential rains. According to information gathered by this organization, the most affected varieties are the Clemenules in the southern half of Castellón and the northern half of Valencia (the area most affected by the South African cotonet) and late Navel oranges. 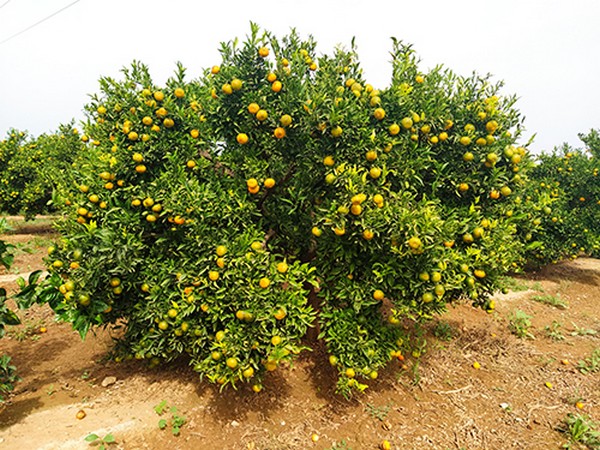 The president of Ava-Asaja, Cristóbal Aguado, said that "we predict a stable and fairly short citrus production that should be perfectly acceptable to the markets and which will make it unnecessary to import significant volumes from third countries. If things are done well, the forecasted production will allow growers to receive acceptable prices that in most cases will compensate for the drop in the marketed production. However, the profitability will be affected by the almost 30% rise in production costs, especially due to the lack of solutions to tackle pests and diseases, which is forcing producers to multiply the number of treatments with less effective products."

According to the first bulletins from the Citrus Price Table of the Consulate of the Lonja de Valencia, "there is interest in purchasing, but the market is still slow, and most purchases focus on clementines," which are precisely among the most affected by the decline in the production. Ava-Asaja believes that the low rate of operations is due to "traders checking the extent of pest and hail damage very thoroughly in each plot, because if certain levels are exceeded, it is no longer viable for the harvest to be carried out."