Anton Filippo: "Trend seems to be moving from bulk supply toward packaging in country of origin"

No end to imported blueberry growth in Europe yet

LBP is a logistics service provider in the Netherlands. Ten years ago, it started handling overseas blueberries. Back then, imports consisted of two air freight shipments and a single container. Nowadays, during busy weeks, more than 100 containers can arrive at their cold store. The overseas season has begun again. So we asked managing director Anton Filippo about his expectations.

"Mangoes still represent our largest share. But limes and blueberries have recently been vying for second place. Blueberry imports, in particular, are increasing. We've already received the first volumes from Peru for our customers. Peru has planted lots of these in recent years. This year, we expect another 35% increase in supply. Production is also increasing in South Africa. There they often grow blueberries in plastic tunnels. That season began several weeks ago already," he begins. 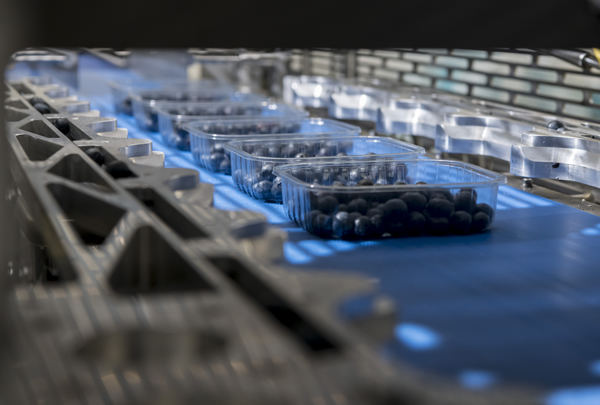 "Many countries are jumping on the blueberry bandwagon. Colombia is developing. Mexico is making great strides, and Moroccan cultivation, too, is on the rise. In Europe, Serbia is expanding significantly. However, this year, there were also lots of Italian blueberries on the market. Critics wonder if the market can absorb all this expansion."

"I don't foresee any problems yet. European consumption is still relatively low. That's compared to the US, for example. Also, in recent years people have had no problem getting used to larger packaging. There will always be 125g packs, especially in organic. However, 300 grams has increasingly become the standard for conventional blueberries," Filippo continues.

He says the organic market is still expanding. Just not at the rate expected a few years ago. A couple of years ago, LBP invested in a new blueberry packing line and optical sorter. The trend used to be to ship more and more product in bulk. Anton has recently seen a turnaround in this. "Retailers seem to increasingly want the fruit to be packed in the country of origin as much as possible. That's to avoid unnecessary handling." 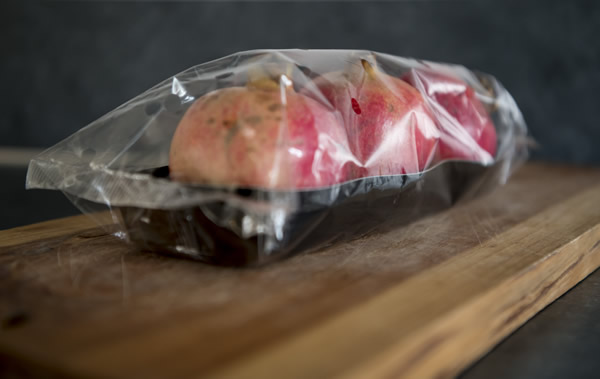 What will be the next emerging fruit be, after avocadoes and blueberries? Anton thinks carefully about that. "There's been tremendous growth in pomegranates in recent years. And purple passion fruit from Colombia. But if I had to predict a new trend fruit, I'd say kiwi berries," he concludes.