"We focus on customs issues, so importers and exporters can focus on daily trade"

Dutch customs brokerage firm grows to 24 employees within a year

"Total chaos" is how Robert van den Tol describes the situation when Brexit began. He is Rotterdam Customs Service's (RCS) general manager. It is also why this Dutch independent customs brokerage firm was founded. It now boasts a team of 24 people.

By now, the RCS team has helped many exporters and transporters. That is with import and export declarations and transit documents. It also acts as a limited tax representative for companies not based in the Netherlands. "Most of our clients are in the fruit and vegetable sector. We're not only a customs brokerage firm. We're a point of contact too. That's for companies who want to know what's needed to import and export all kinds of goods." 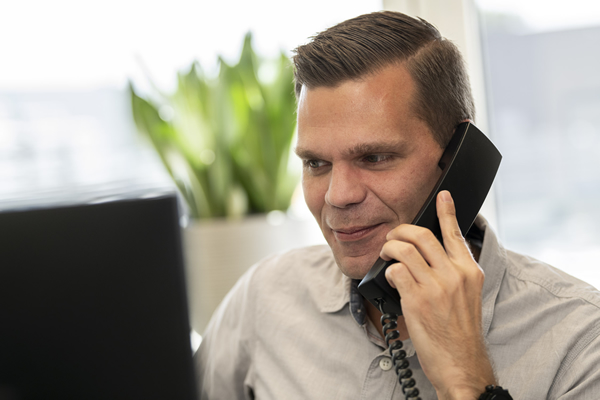 "It astounded me how poorly prepared many companies were for Brexit. Most took the changes at face value. That was caused partly by the uncertainty surrounding any delays. The deal wasn't finalized until December 24, 2020. Businesses had to change their logistics," Robert continues.

"They had to switch from an EU-based environment to an international trading one. That requires know-how. But most lessons are learned when things go wrong. Now, nine months later, the situation's stabilized somewhat. We're starting preparations for the next phase of changes. There's still plenty of work to do."

For example, from October 1st, 2021, the CRN (Container Release Notice) will come into effect. That will significantly change the procedure for submitting further declarations for goods from outside the European Union. Customs will use CRN with regards to a customs agent or importer's supplementary declaration. They will match it with the Declaration for Temporary Storage (ATO). This is held by a shipping company/shipbroker.

When the CRN is introduced, further declarations can only be made once the ship arrives at Rotterdam harbor (ATA). What if the earlier submission or data (B/L, trailer information, weight) deviates from the ATO? The further declaration will then be rejected. Rotterdam Customs Service will be using pre-declarations and automatic submission messages. The entire process can then run fully automatically. That will delay logistic service providers as little as possible.

"This week, it was announced the British import controls will be postponed. That doesn't come as a surprise. The Brits simply weren't ready for that yet," says Robert. Still, he urges companies not to sit still. "There are phytosanitary certificates and physical checks. Those are for veterinary and phytosanitary products at Border Control Posts."

"Those were to have been introduced on January 1, 2022. That's been postponed to July 1, 2022. However, after January 1, 2022, retrospective customs clearance is essentially out of the question. Companies need to get ahead of that now." 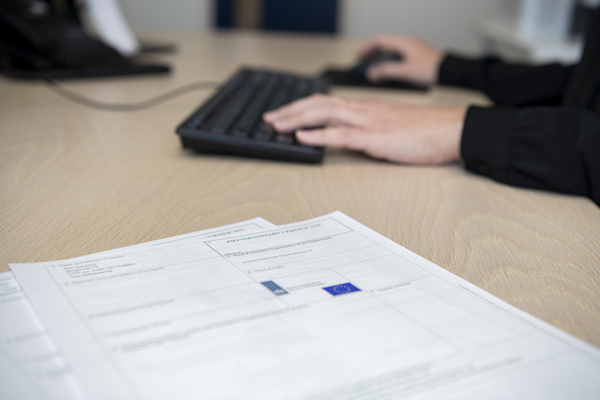 Van den Tol says as a new company,  RCS could distinguish itself well on the market. "There aren't many suppliers on this market. Nevertheless, large players dominate it. People don't always consider them to be very flexible. We are experts in the phytosanitary field. We combine that with a personal approach. Businesses always deal with a single contact person. They appreciate that," he explains.

"Also, you can sometimes prove your worth quickly. For instance, you need an invoice declaration for goods that originate in Great Britain. It must comply with the preferential arrangement set out in the free trade agreement. If you don't have one, you have to pay import duties. You could reclaim that money afterward, but it takes a long time. We can take care of all the customs clearance. Importers or exporters can then focus on their daily business."

"It was very challenging to find good staff. We even have someone in New Zealand. They handle customs clearance for us at night. We've recruited a few experienced declarants. And we're putting a lot of effort into training new people. This work demands the necessary know-how. But training takes time. We're fully committed to further automation. We'll do that by linking systems and reusing available data. That, too, simplifies the work for our clients. In that sense, we're evolving more into an IT company than a customs broker," Robert concludes.