Launch of campaign "If you love me, give me pumpkins" to promote pumpkin consumption

Pumpkin producers from Spain and Portugal, together with the seed company Sakata, are joining forces to promote pumpkin consumption with the Love Klabaza project. 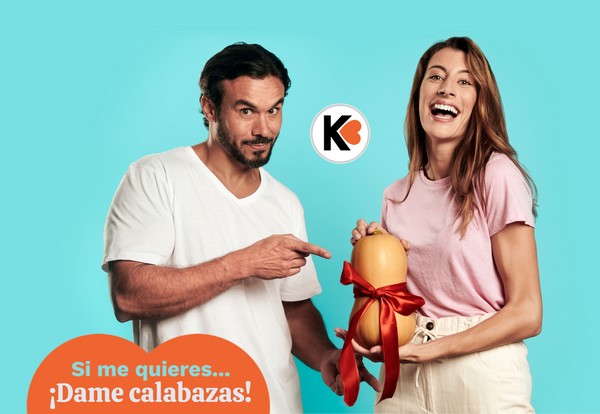 "In consumers' kitchens, pumpkins are normally used for little more than for creams and pastries, but they have a much greater potential and multiple nutritional properties. They can even be a healthier substitute for potatoes in many cases, since they have a lower glycemic index and more fiber," says Javier Bernabéu, manager of Sakata Seed Ibérica, the company behind the project.

This is precisely the objective of the campaign 'If you love me, give me pumpkins', the web www.loveklabaza.com and social networks, recently presented to the main retail agents at the National Congress of Fruit and Vegetables of the AECOC. 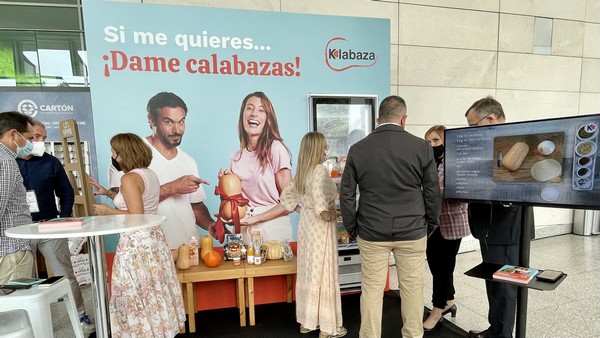 "In Spain, the consumption per person of pumpkins is estimated at less than one kilo per year; far from countries like the United States, the United Kingdom or Argentina. The role of supermarkets in the promotion of pumpkin consumption is essential. In addition to the high quality fresh product, there can also be more fresh cut and ready-to-eat products on the shelves. The campaign has just been presented in a retail environment and, in a few weeks, it will also reach the end consumer," says Bernabéu.

'If you love me, give me pumpkins' will be launched in Spain and Portugal on October 26, the week before Halloween. "It is a campaign that comes from the heart, as the name of the Love Klabaza project suggests. We want to change the pejorative meaning (in Spanish) of 'giving pumpkins'; an expression whose origin goes back to the tradition of Catalan families of giving pumpkin soup to the suitor who was not accepted. Now we will want to be given pumpkins as a sign of love to us," says Cari Plaza, head of Communication at Sakata.

The Love Klabaza campaign has the support of renowned chefs such as Martín Berasategui, Hermanos Torres or David de Jorge (Robin Food), of influencers such as Carlos Ríos, and of nutritionists, doctors, journalists and sports coaches.