"We have a yield of about 80 tons of chokeberries".

The chokeberry, originally from North America, is increasingly making its way into domestic areas. The Martin family from Eriskirch is dedicated to the fruit, which is also known as the black chokeberry. Managing director Heinz Martin spoke to us about the difficulties he faces with the chokeberry and kiwi berry, as well as plans to move further in the direction of stone fruit. 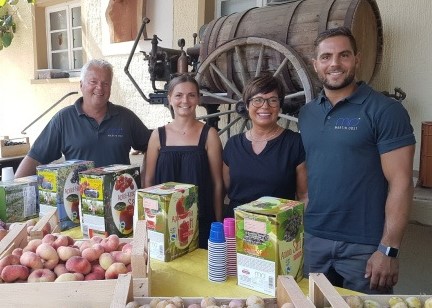 Uncertain price situation for chokeberry
"We have a yield of about 80 tons of chokeberries. We are trying to market these with a Brix value of 20, but the evaluation on this is ongoing," Martin says. "The plan was to sell the berries for a price of 0.50 euros per kilo. However, we were met with counter offers of 0.28 euros per kilo, because our customer did not want to pay more for the regional product than for the cheaper products from Poland. We would now have to sell the chokeberry for something like 0.35 euros/kilo."

According to Martin, farms in the regions of Ravensburg and Lake Constance have been very successful with their chokeberries. "The market is also already relatively full." 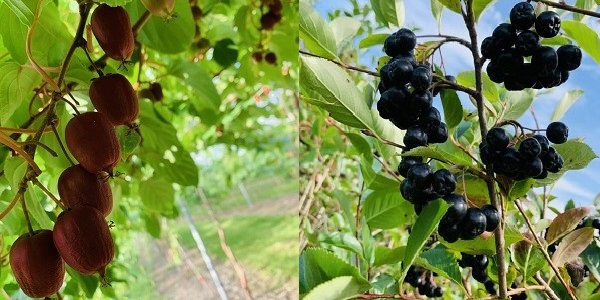 Away from berries, toward stone fruit
Of the kiwi berry, again only a small harvest could be achieved, as it was almost 100% affected by frost. "We can sell the berries through our 24-hour vending machine as well as through regional farm stores." Martin is also certain that in the future, his farm will look to other fruit varieties, "Berries are becoming more of a niche market, I think. We will probably turn to stone fruit in the future."

For other fruit varieties, the situation is already different: "We used to grow apples on 40 hectares. Ultimately, however, we had to cut back production completely because it simply wasn't profitable anymore." 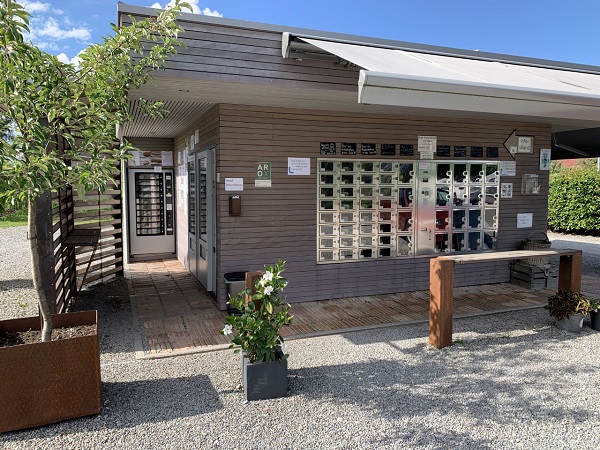 Education about regional, conventional produce
Following on from this, Martin expresses a desire for consumers to be better educated about regional produce. "There needs to be a greater awareness of the special importance of regional products, otherwise it will be almost impossible for farms to keep up with competition from abroad in the future." The growers are equally conscious of the fact that conventional farming has somewhat fallen into disrepute due to a number of campaigns in recent years, Martin said. 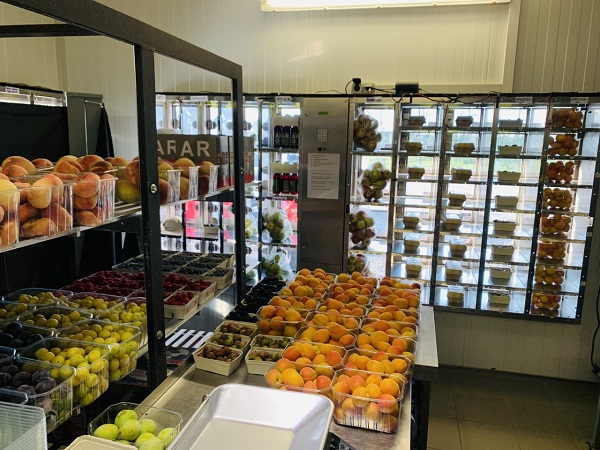 24-hour vending machine and juice production
In addition to selling its goods to juice producers, Martin Obst GbR also engages in the production of juices itself, which are marketed to regional beverage distributors. For the last six years, the fruit farm has also been operating a 24-hour vending machine, offering various products such as bread, cheese, but also fresh berries and juices.

In addition, the farm is a member of the association "Gutes vom See". This is "an association of committed entrepreneurs who have made it their task to preserve the cultural landscape at Lake Constance in its scenic beauty and originality," as it says on the farm's website.