"Onion tsunami's been tempered; quality and container availability are this season's main challenges"

The talk of a plentiful onion harvest has been somewhat tempered now. "The crops are dying off quickly. That's due to natural influences and diseases. So, the Netherlands generally has just a good, but not massively high yield. They're particularly disappointing in the north of the country. However, in the southwest, it's the opposite. That's in contrast to recent years," says FlevoTrade's Piet van Liere. 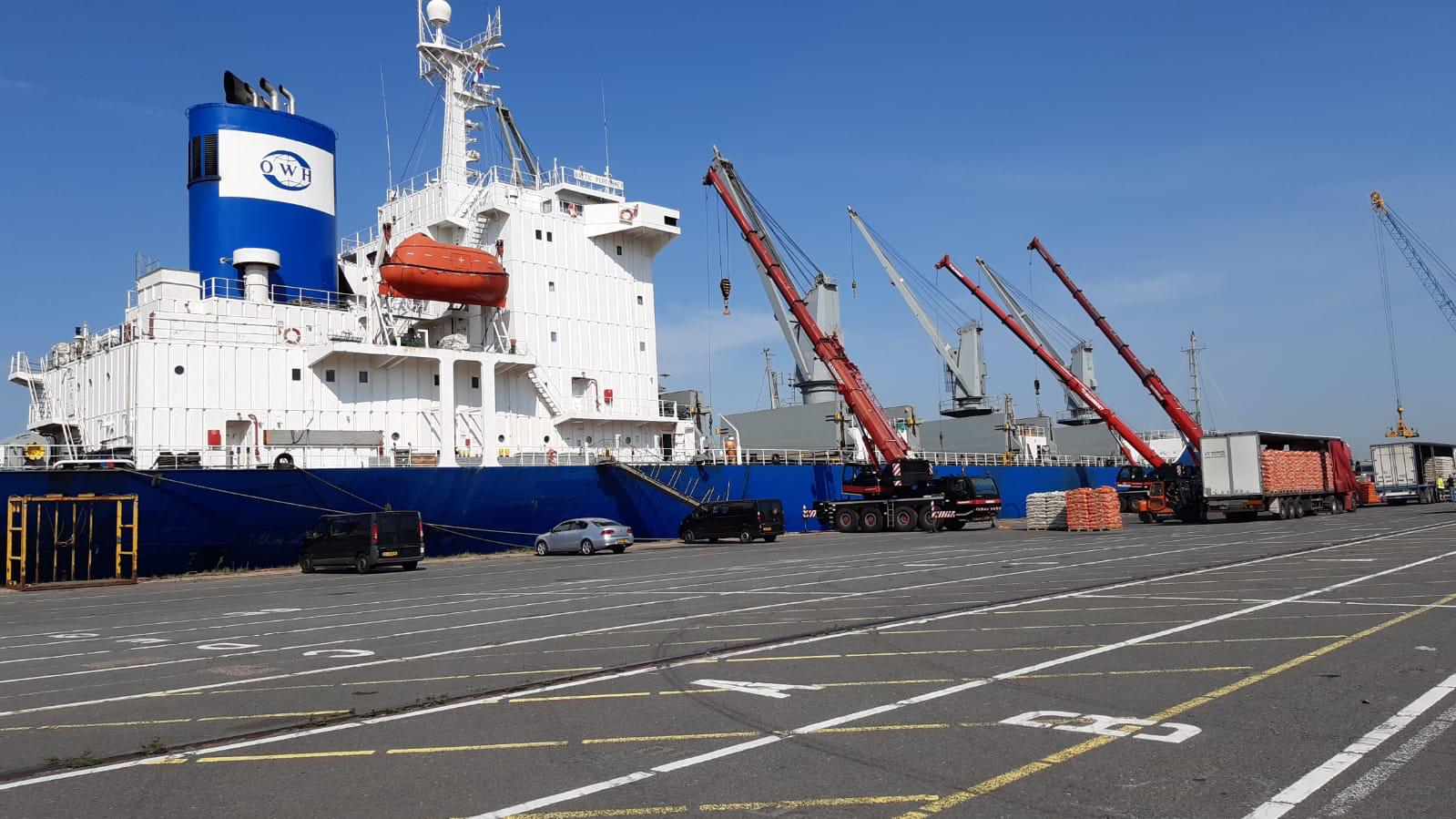 "Considering the 11% seed onion acreage increase, we generally have substantial product available. There's a ten to 15% expansion in the Netherlands' neighboring countries too. So, Europe as a whole is going to have an ample harvest. Though the total yields will only become apparent post-harvest. Poland, for example, has had poor yields in recent years. They now seem to be heading for a good harvest." 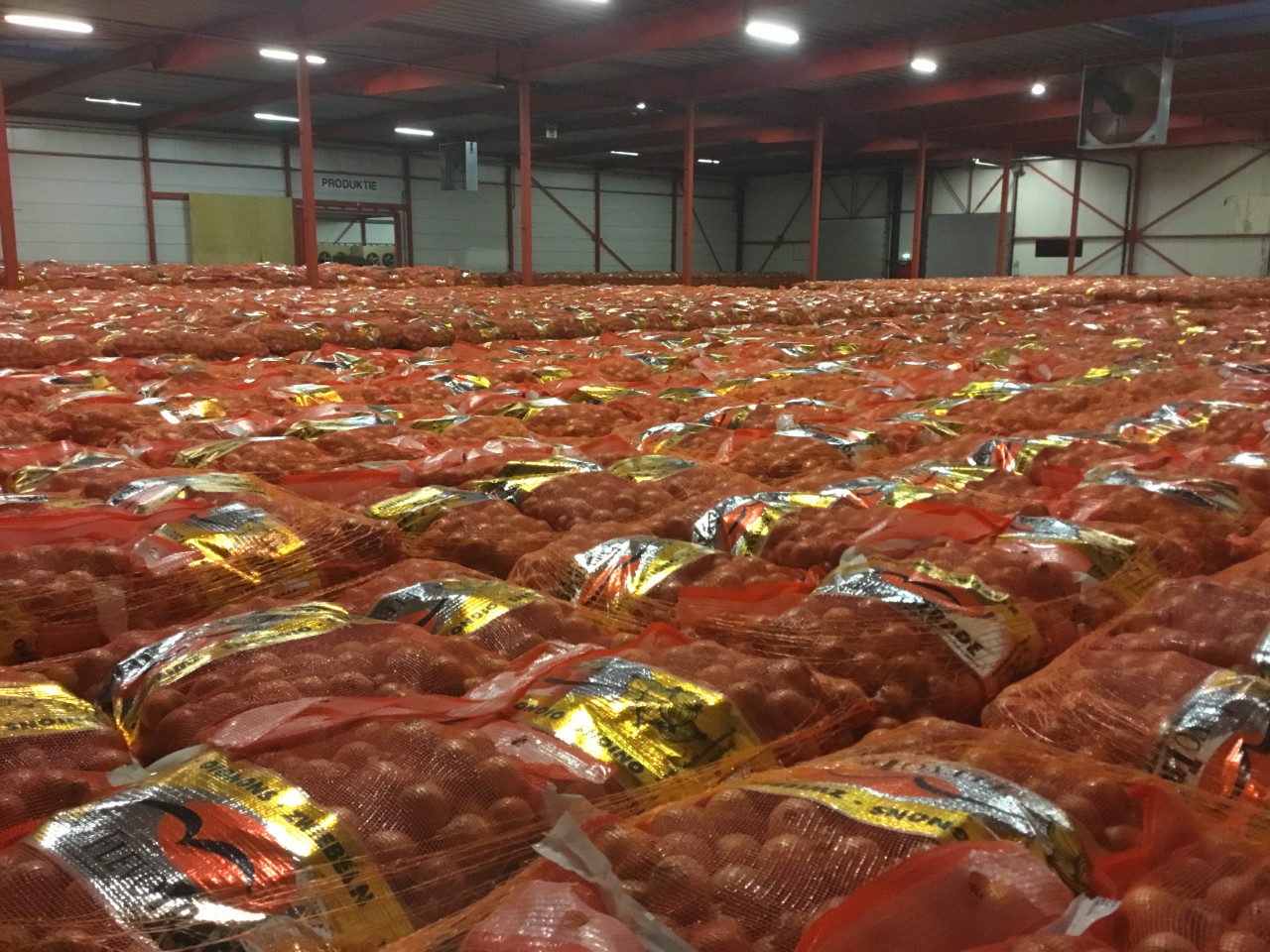 According to the exporter, there are concerns about the onions' quality. "The weather has been rough, with hail, wind, and downpours. That's caused a lot of crop damage. There's significant fungal and bacterial pressure. That's going to be a true worry this season. The quality and, therefore, shelf life of the onions is of great concern," Piet adds.

The Senegal market is set to open. So Dutch exporters can get going again. "There are still local onions in Senegal. But they're of poor quality, and prices are very low. They're at about half last year's level. They met late last week about the market opening. And insiders indicate that the border would likely open this past weekend. That's three weeks later than other years, though. We, therefore, miss three weeks of export." 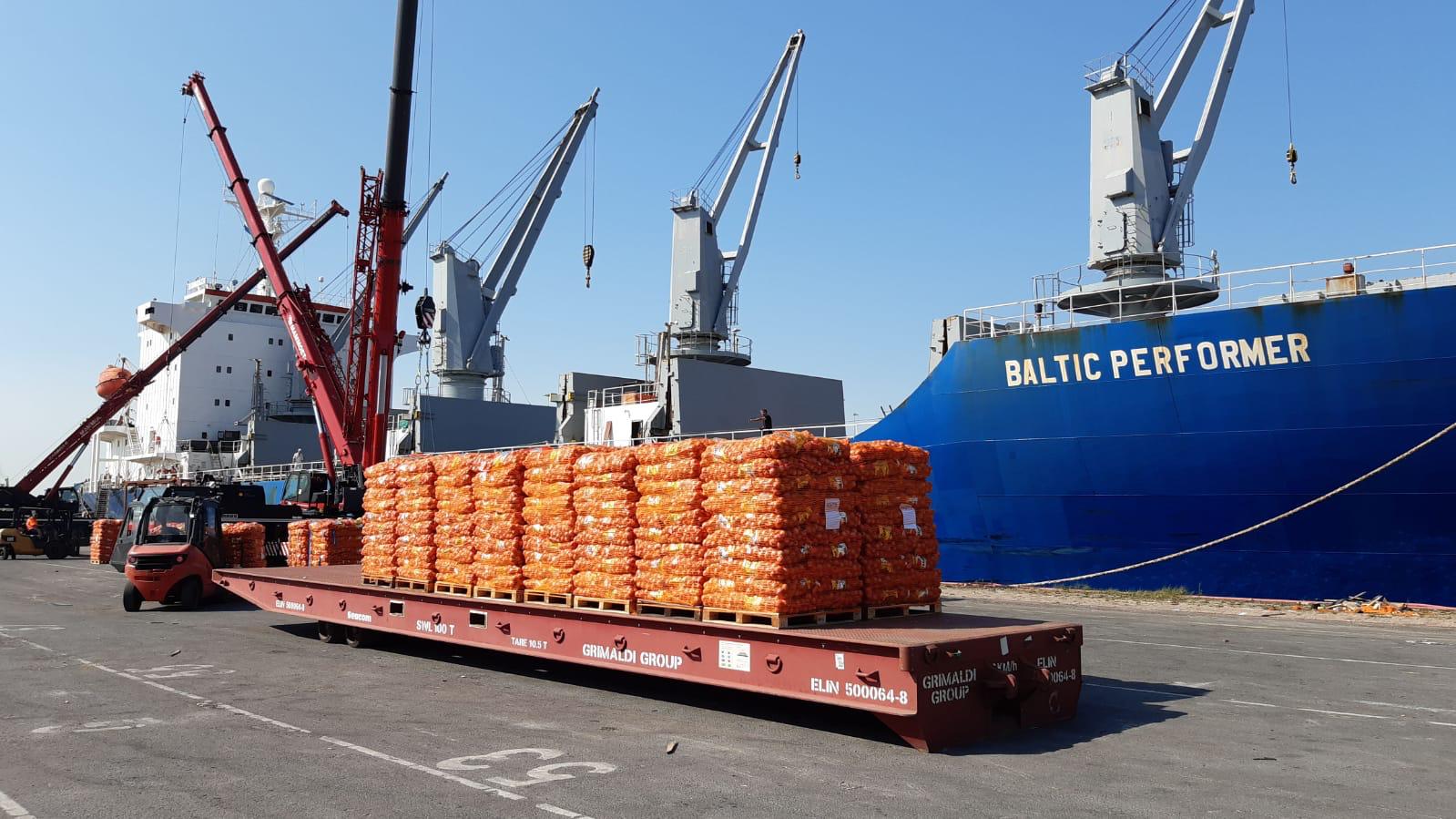 "Yields are pretty decent in the rest of the world too. There, too, are highlights. We've been able to ship plenty of onions to places like Indonesia in recent years. But, now, they still have a substantial volume of New Zealand onions. The current logistics situation is concerning too. Container rates are very steep; however, that's not the main issue. You can agree on prices with customers, including the more expensive containers. But then they have to be available. That will play a much bigger role this season than last year," Pete concludes. 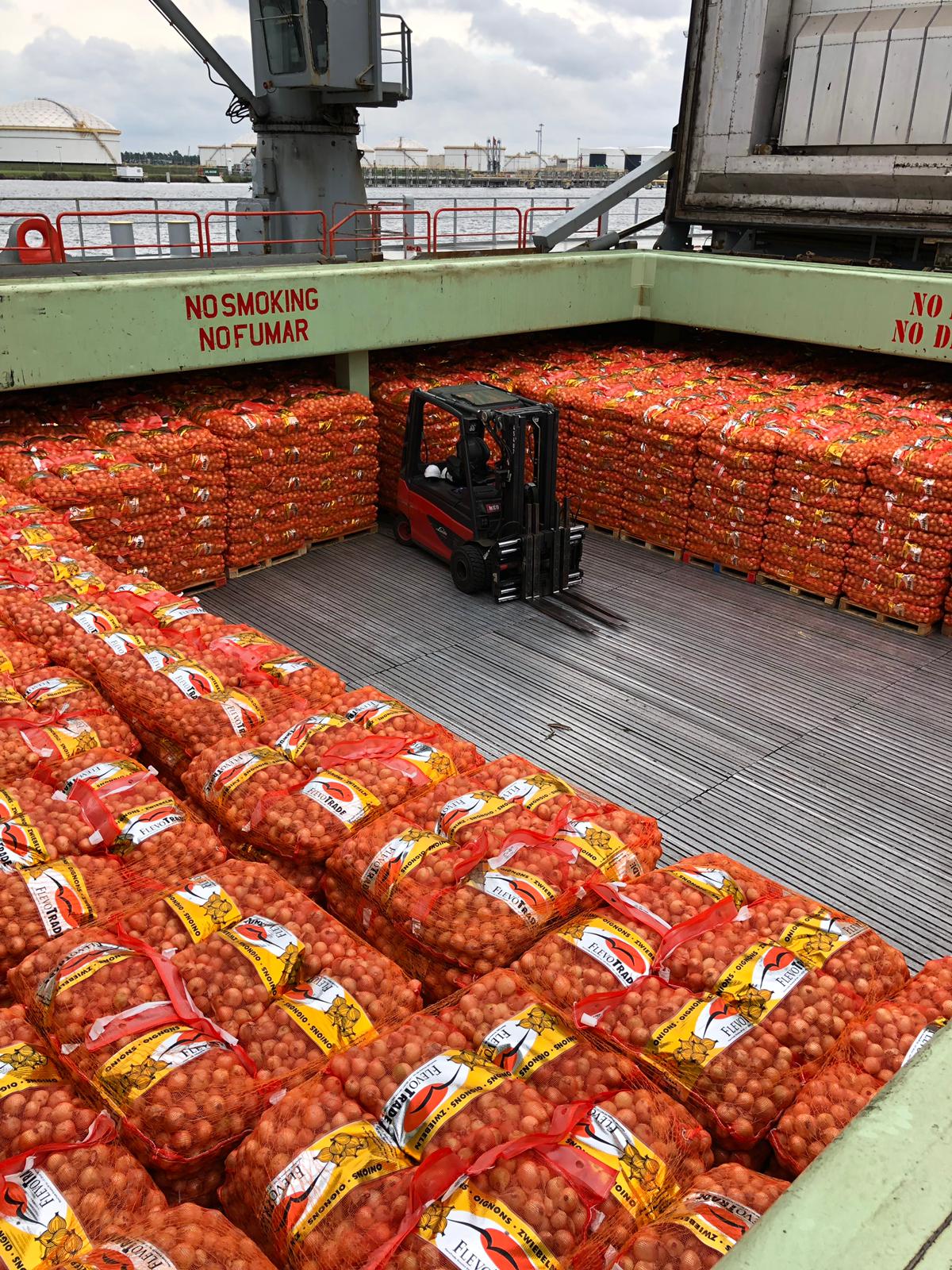