“Given the logistical challenges the season has been reasonable, interest from Europe was strong,”

As the New Zealand onion season draws to a close one of the country’s biggest growers said that although it’s had its challenges the season has been reasonable.

“Given the logistical challenges the season has been reasonable and interest from Europe was strong,” said Paul Warren from Balle Bros Group. “Southeast and North Asia was good overall although we saw peaks and troughs in demand, such as the post Ramadan holiday period in Indonesia, that were more pronounced this year.” 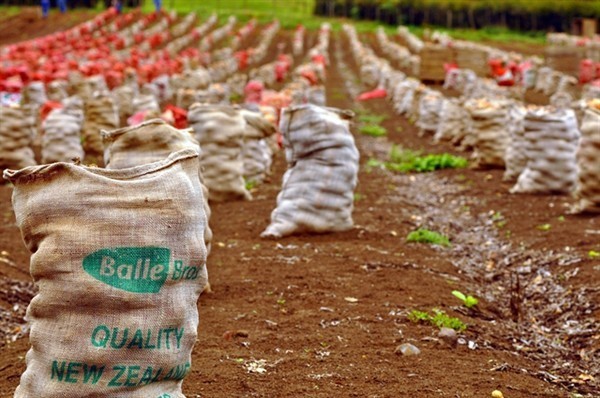 Packing and shipping is almost complete, there are two months of exports remaining but this will be focused mainly on smaller markets in the Pacific Islands.

While volumes were not quite as good as 2020 overall quality has been reasonable this season. Due to good growing conditions there were a higher proportion of larger onions which Paul said they were able to move to Northeast Asia which prefers those sizes. There was also a strong demand for smaller sized onions in Southeast Asia.

“We had strong demand from all our key markets which enabled us to move the majority of the crop across different size profiles. Although the shortage in reefer containers, especially during the peak season in April-May, did limit supply to certain markets as we had to decide where to allocate container space based on import windows. It was also especially difficult to get containers out of the South Island. 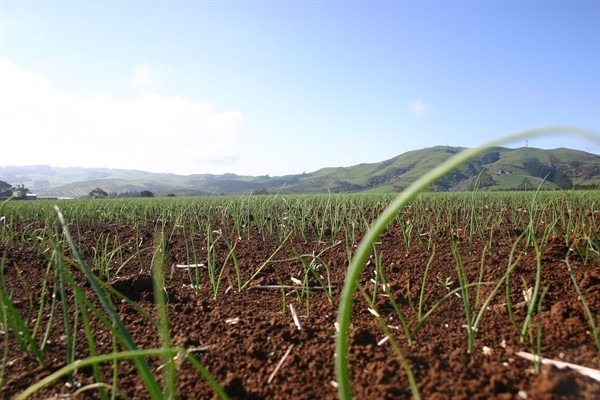 “Given the challenges COVID has presented Balle Bros, we were also really happy to introduce our customers to a new digital way of trading this year. By signing up to Harvex, Balle Bros has managed to connect with our current and new customers through a digital medium that has helped drive sales in the SEA region. We’re happy with how the first season has gone and look forward to continuing our use of the technology for the upcoming season.”

“Planting has finished now and we’re looking forward to the next export season which will start in January. We are already seeing strong interest given climatic conditions, including heat waves and flooding in key growing regions, from our Northern Hemisphere customers to supply their counter seasonal needs.”