Production will decrease due to pests issues and the abandonment of plantations, among other issues

Spain will produce 20% less persimmon than in a normal campaign

Spain expects to produce 15 to 20% less persimmon in this campaign than in a normal campaign due to serious pests issues, such as the cotonet, and the lack of profitability of the last campaigns, according to information from La Unio de Llauradors. 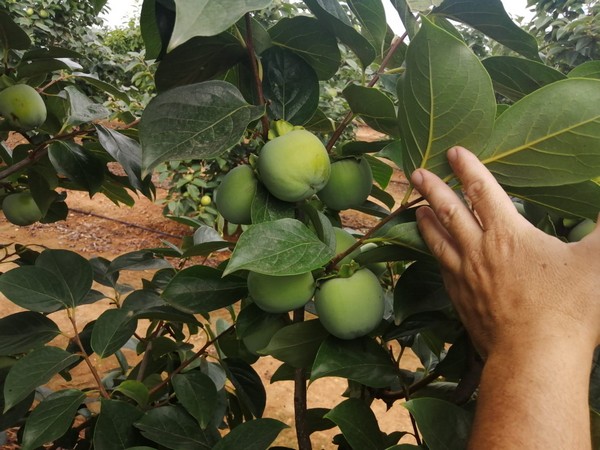 This decrease in production, together with the fruit that will remain unharvested, should result in good prices for producers. La Unio will remain vigilant and will report to the AICA all the fraudulent actions that endanger the normal evolution of a campaign in which the quality fruit should reach the good prices it had a few years ago.

Weather conditions, which were the determining factor in estimating the season's production, are now no longer the essential factor in determining the current production. One of the factors affecting production the most is the increasing abandonment of plantations in full production. Many producers are abandoning their plantations due to the decreasing profitability and economic losses they've had. This affects their income and generates serious phytosanitary problems as a result of the proliferation of pests that affect all production. 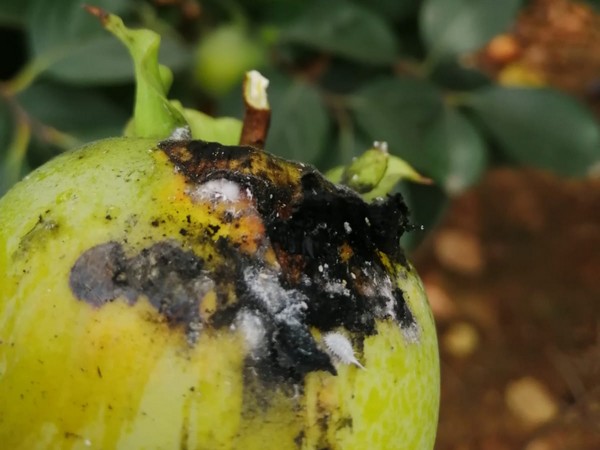 Another aspect that will mark the campaign is the presence of cotonets, Pseudococcus longispinus, and Pseudoccocus viburni, as producers will have to increase treatments consequently increasing production costs.

La Unió has been calling for the exceptional authorization of active ingredients that are considerably more effective against this type of pests than the ones being used now and that have already been used in other crops, such as citrus or some vegetables. Being able to use other active ingredients would also prevent the pest from becoming resistant to the treatments, as they have done so far.

La Unió also demands the sector bets on biological control through the use of pheromones, predators, or parasitoids and the creation of insectaries to control the population of cotonets.

Eduard Esparza, who is responsible for persimmon at La Unió, demands greater support from the Administrations for this product. "We demand an increase in resources to achieve profitable solutions to the serious phytosanitary problems that the crop has. In the meantime, we require aids to keep the farms working and to avoid the economic and environmental disaster that the abandoned fields pose in many of our producing areas.”