"After two months of the finger lime campaign, we are already reaching pre-pandemic figures"

Spain's finger lime season has started once again and the results this exotic citrus has obtained so far forecast very good prospects. “The campaign started in July with a good reception. The pandemic is giving us a break this campaign, especially in markets like France where the Horeca sector suffered a lot, and this is quite noticeable. In fact, in the first two months of the finger lime campaign, we are reaching the same figures as prior to the pandemic, so we expect this campaign will be much better than last year's campaign,” stated Pedro Juarez, the commercial director of Nalans Citrus. 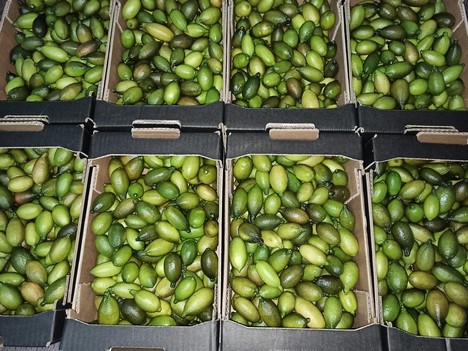 “We know ours is a niche market and that its growth was slowed by the pandemic, especially the growth related to the Horeca channel and food service. However, we are positive that we'll continue to grow and that this was only a hiccup in our plans.”

"This will be our fifth year supplying finger limes in Europe and this is the first season we'll be able to offer our product throughout the whole year, not just for 4 months, which is what we've done so far," Pedro stated. "It's a milestone for us and we are very proud to have achieved it thanks to our work with our collaborators."

Nalans Citrus sells finger lime, also known as citrus caviar, in Europe. Its main markets are France, the Netherlands, and the United Kingdom. The company grows its finger limes in Spain, where the diversification of the production areas with different conditions and the management of the plantations of this exotic citrus, which originated in Australia, has allowed the company to achieve this level of supply without importing the product. 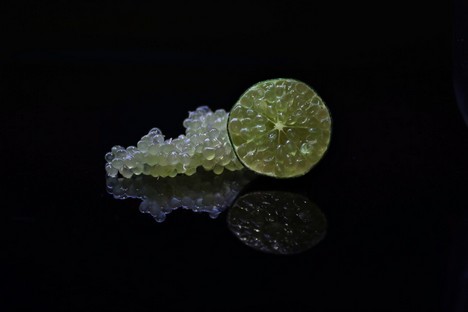 “Many farmers have decided to grow finger lime because of the attractive prices this citrus fruit achieves, but many of them have planted it without knowing how to sell it and have found themselves with no customers. The exotic citrus market in Spain is not like the orange market, where there are many exporting companies that can sell your products. This is a small market that is not easy to access," Pedro stated.

For now, Nalans Citrus sells pale pink and green finger limes, but it plans to expand its offer with new finger lime varieties in the future, he stated. “Our purpose is to enrich gastronomy. This year we have been collaborating with more and more chefs in Spanish restaurants who have taught us a lot and who have inspired us. We don't only work with finger limes. We have also been working on introducing new varieties of exotic citrus fruits, such as yuzu, sudachi, shikwasa, ponkan, natsu, and red lemon to experience new flavors, textures, and nuances in gastronomy.” 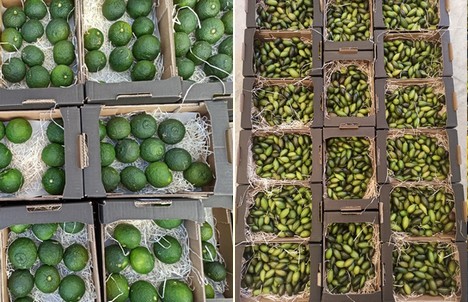 “We have already introduced finger lime in the large distribution, and our challenge now is to introduce the rest of the exotic citrus. We think it will take a while, but in the end, we will get there,” he said.

Exotic and sustainable citrus
In addition to extending the season, Nalans Citrus has also increased the volumes it will market this year; a year in which the company has focused more on sustainability, providing added value to a niche product that already has it.

“After listening to the needs and demands of our customers and consumers, we have launched the Plastic Free project that allowed us to completely eliminate the plastic from our finger lime packings, betting on sustainable packaging. Having a sustainability line is fundamental for us,” stated the company's commercial director. 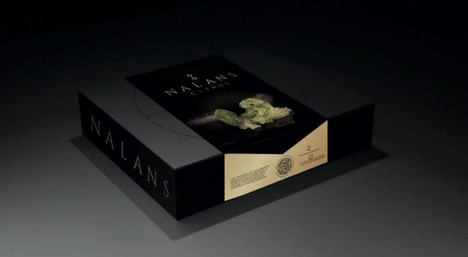 “In addition, this year we have worked more than ever on process management to achieve a lower carbon footprint in our logistics. We are very satisfied because we have established a collaboration with a logistics company with vehicles that are more respectful of the environment and we have created green ties, as we call them, with our collaborators, also reducing the carbon footprint in this regard.”

“We are also launching another project called Digital Cooking that we'll develop this year. It will allow us to share our experience with consumers so that they can enrich gastronomy in their own home,” Pedro Juarez stated.