Vaalbos Trust: all hands on deck at high-diversity farm 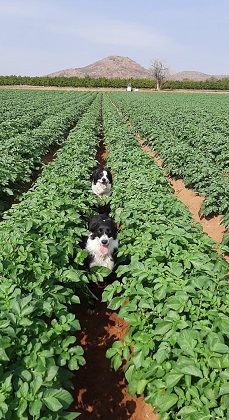 Vaalbos Trust in the Loskop Valley is a highly diversified farm, as is the norm in this region that straddles Mpumalanga and Limpopo.

By this time of the year, the enterprise aims to have finished its Valencias, although, notes Hennie de Beer, the owner of Vaalbos Trust, it has happened with large crops that the harvest extends into this month.

This year, however, their Valencia crop was down as they lost 30% of their crop because of cold in August during flowering.

In March the farm was hit in a narrow strip of hail in the area, says Hennie, adding that the quality of the Valencias has been very high.

It has been an eventful season. The cold of end July which caused widespread damage in the north of the country, damaged some of their young citrus and young watermelon plants in openland. 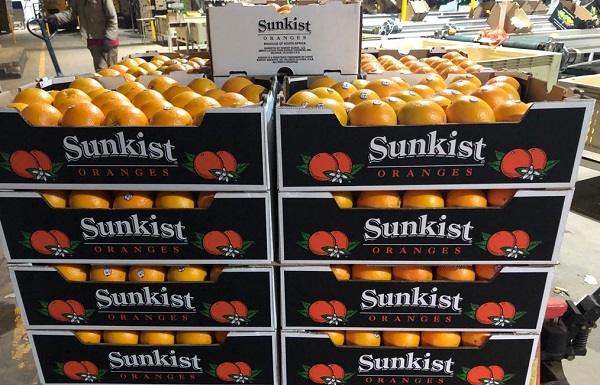 Valencia quality has been high (photos supplied by Vaalbos Trust)

When the citrus industry was forced to stop packing produce destined for Durban port for a week after the Transnet Port Terminal cyber attack in early August, it at least gave them the chance to clean out their last block of lemons for the domestic juice market and class 1 for the Johannesburg market.

A field of gem squash, a very labour-intensive crop

Pumpkins will start in October, Hubbard squash, grey-skinned pumpkins (locally called ysterpampoene) and gem squash, which is particularly labour-intensive because of its small size.

Butternut was one vegetable he decided not to plant this year. “Butternuts are a slower grower and by time of harvest, market volumes are already high.” 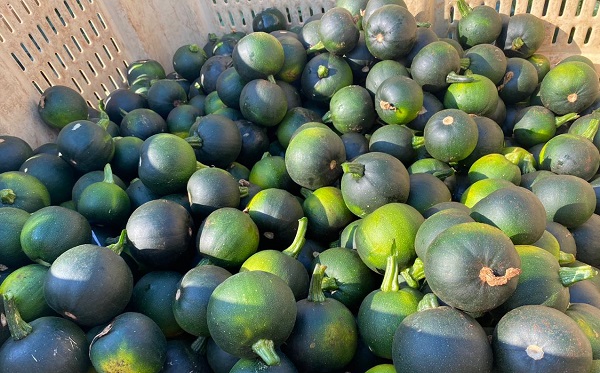 They're early on the market with gem squash

“The gem squash market is pretty good if you’re early on the market. During August and September all pumpkin prices are good, even into October. We do well until the farmers from Brits come onto the market,” he remarks.

And anyway, by that time Vaalbos has to devote all its attention to its grapes which start from November and December, along with watermelons. 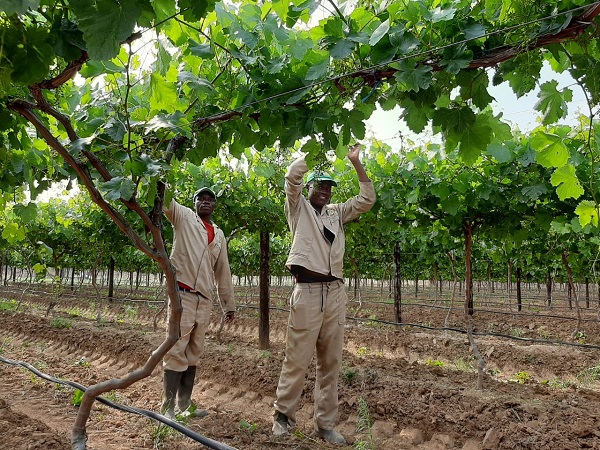 The first grapes, usually Early Sweet, are harvested in November 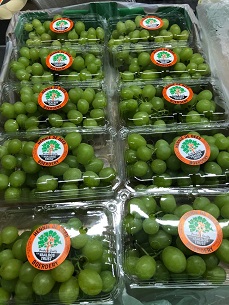 “Our citrus is cultivated over 172 ha and our grapes on 40 ha. We have a variety of citrus, including navels, Valencias and lemons. Our types of grapes include Early Sweet, Tawny, Sweet Celebration, Crimson, Adora Sugra 34 and Starlight.”

“Unfortunately the last three or four grape seasons have been very difficult because of market problems and poor pricing and we’re hoping for a better season ahead,” Hennie says.

“And it’s a pity because it’s such a nice product to work with.”

He notes that quality claims after the high input costs are dispiriting and they’ve been interrogating the role of packaging and the density with which cartons are packed. “I like the idea of paper bags, instead of plastic. I think it will be better for the fruit.” 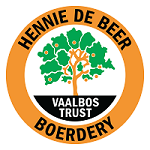