"In the past year, we've seen extraordinary interest for our other projects from savvy New Zealand investors keen to be part of the 'brand NZ' export success story and we expect these specialty apricots and cherries to equally excite investors," said Sharon Kirk from Hortinvest.

Ardgour Valley Orchards spans 38 hectares within Ardgour Station in the Tarras Valley, with two thirds of the orchard set aside to produce new apricot varieties for the first time. The rest has been allocated for a mix of red and white-fleshed cherry production.

Three new apricot varieties bred by Plant & Food Research in Central Otago will be commercialised for the first time.

Orchard and project manager Ross Kirk oversaw various planting stages in 2020 and 2021, with the third and final phase scheduled for 2022.

"Ardgour Station is ideal for summerfruit production. The orchard is in a long, fertile valley with optimal growing degree days and great access to water. It's also in the heart of Central Otago's growing region with access to established transport routes," he said. 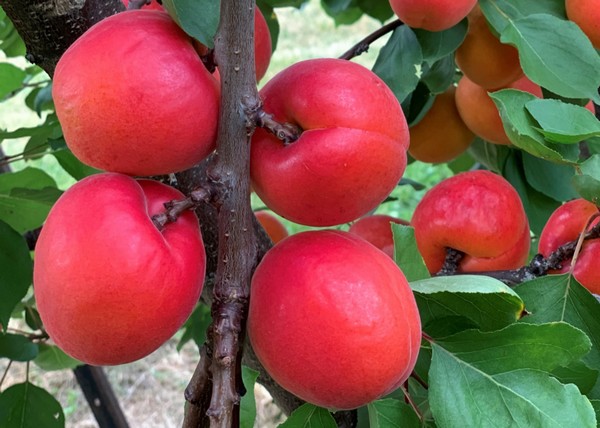 Ardgour Station landowner Bruce Jolly commissioned Hortinvest in 2016 to conduct a feasibility study into developing a portion of the station's land into orchards.

He said horticulture was one of the few sectors where the producer could maintain control from orchard to consumer.

"We're confident these new apricot varieties will shake up the industry and appeal to global consumers," he said.