On Thursday, September 2, the cutting of the first bunch of PDO Vinalopó Bagged Table Grapes was attended by the Region of Valencia's Councilor of Agriculture, Mireia Mollà; the president of the Provincial Council of Alicante, Carlos Mazón; the subdelegate of the Government in Alicante, Araceli Poblador; the regional secretary of Agriculture and Rural Development, Roger Llanes; the vice president of the Provincial Council of Alicante, Ana Serna, and mayors of the municipalities of Medio Vinalopó, among other authorities and members of the Designation of Origin. 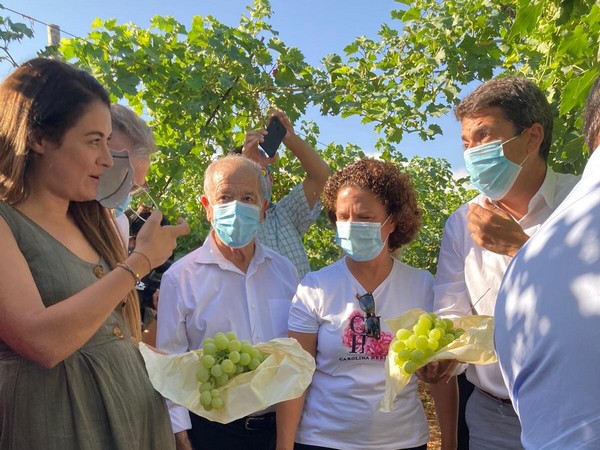 The event started with the cutting of the bunch in a field planted with grapes of the Doña María variety, located in the municipality of Hondón de las Nieves. The attendees then moved on to the courtyard of the Bodega Cerdá, where the institutional ceremony took place. The president of the PDO, José Bernabeu Cerdá, wished to highlight the role of differentiated quality products and called for greater recognition for them by the entire value chain, as they have the highest quality label that a food can have in the EU framework and this is often unknown for large-scale retailers or some kinds of consumers. 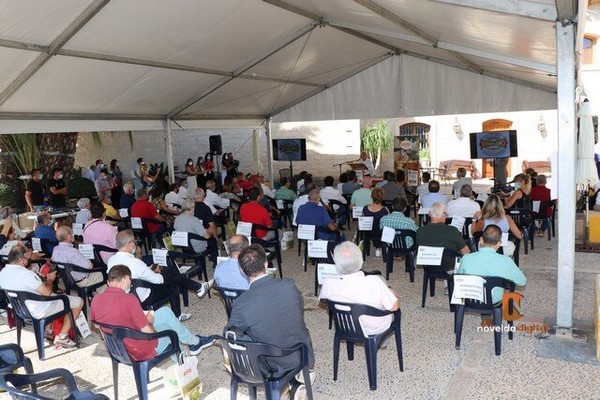 Regarding the Vinalopó Bagged Table Grape, the president said to be optimistic about the campaign that is now starting. "The volume in the field is similar to that of 2020, with around 40 million kilos, and the quality is exceptional; however, for that quality to be truly appreciated, it is essential to label the product with the PDO labels, as this is the only way to differentiate it," said Bernabeu. The PDO's 2021 campaign was also presented at the event under the slogan "The best protected grape in the world". The goal is to emphasize the transversality of the protection implemented for this product: for the consumer, the producer, the territory, the grape itself, etc., all symbolized through the now emblematic "bagging". 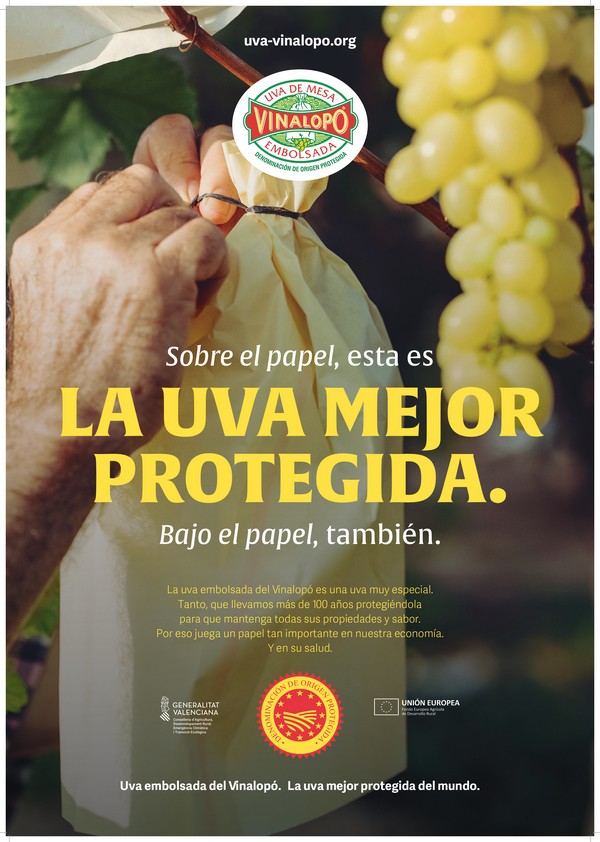 The event was also attended by the mayoress of Hondón de las Nieves, who was the hostess; the president of the Provincial Council of Alicante and the Regional Councilor of Agriculture, who closed it. All of them, along with the other attending authorities, wished to show their support and appreciation for this important and representative sector for the region of Medio Vinalopó. 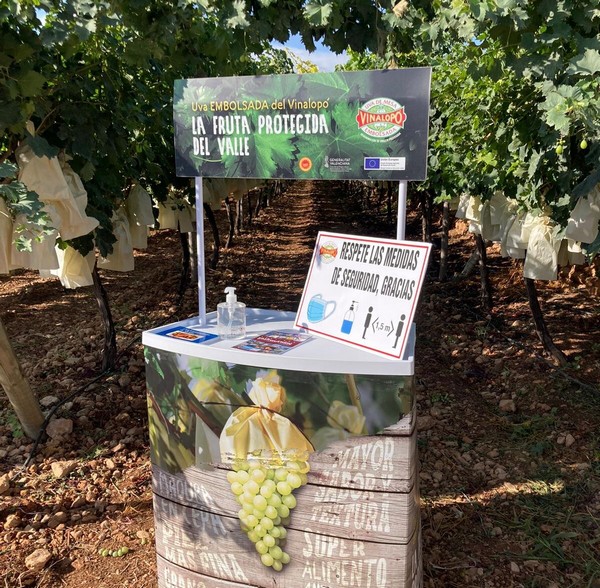