Assomela will be present at Macfrut from 7 to 9 September at Rimini Expo Center - Italy with its five members: VOG (Marlene), VIP (Val Venosta), Melinda, La Trentina and VOG Products (Leni's) in a shared trade fair stand of 96m² in Hall B3 Stand 038.

After the outbreak of the pandemic, the 2021 edition of Macfrut will be the first fruit and vegetable fair to be held in presence and will be an opportunity for professionals of the sector to finally meet again after many months. For the Italian apple-growing sector, participation is also a major opportunity to share perspectives and discuss the many issues of interest to the sector with national and international colleagues. 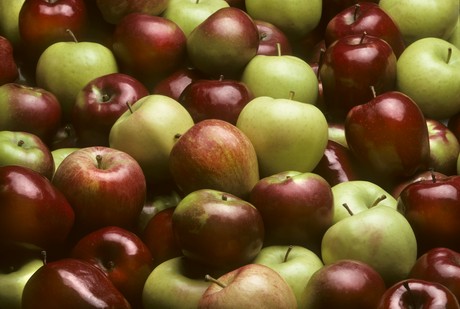 "The priorities that need to be addressed in the long-term strategies concern the Common Agricultural Policy framework, with its environmental goals that need to be carefully monitored, along with the still rather weak consumption dynamics, the trends of new plants in countries bordering the EU and Central Asia that are constantly growing, with production and processing costs worryingly increasing, including the inconveniences and costs of logistics. The attention of the supply chain operators must be drawn to these aspects so as not to unload these factors onto the production component alone," commented Alessandro Dalpiaz, director of Assomela.

The 2021 harvest season is almost entering in full swing, with volumes expected to be slightly lower than last year's, but of high quality. The outlook for the 2021/22 marketing season, involving the production of apples for the fresh market is all in all good and in line with the previous two seasons. 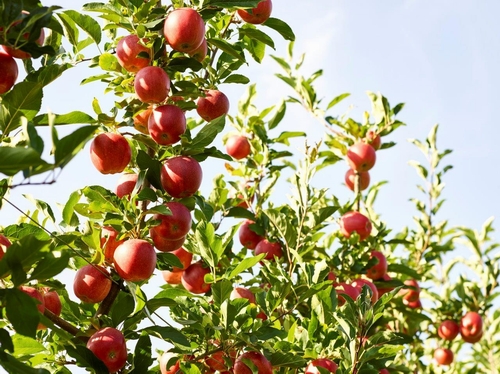 With regard to Melinda and La Trentina, the harvest season with Gala and SweeTango®, the first of the Club varieties of Melinda to ripen in the Valli del Noce, is beginning at the same time of Macfrut. Generally speaking, the new season is going to be positive for Melinda and La Trentina Consortia. The harvest in Trentino has not been particularly penalized by spring frosts and the expected quantity of apples is in line with the average of the last three years, around 400,000 tons for Melinda and 50,000 tons for La Trentina.

With the exception of some areas affected by hail, which will offer a higher than usual amount of second category apples, the harvest is at its best, with fruits that are acquiring an ideal color thanks to the strong temperature variation of the last weeks, with very cool nights and sunny days. 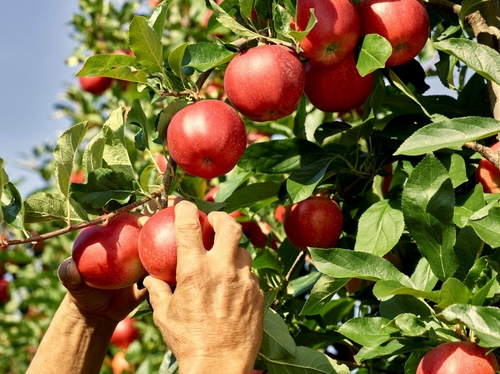 The 2021 harvest season is about ten days later than expected, but the continuity of supply to customers has been ensured thanks to the availability of Golden apples from the 2020 harvest and the new Gala and SweeTango apples already on their way. The Consortium has already started planning new marketing and communication activities. After MacFrut, the Italian trade fair that inaugurates the new season, it will be the turn of Fruitattraction in Madrid - Spain, before resuming with events dedicated to consumers and promotional activities in points of sale and fruit and vegetable markets. The planned activities will be shared from October onwards, as always mainly through main media, TV, Radio and Digital channels.

"It will be nice to rediscover the feeling of meeting in person, and to see our partners, customers and suppliers again, who will be pleased to know that the upcoming season promises to be a positive one," commented Paolo Gerevini, General Manager of Consorzio Melinda (in the photo). 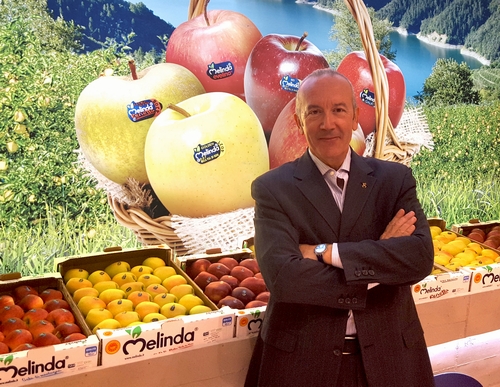 "Our medium to long-term goal is to further strengthen the brand awareness, which is already the best known in the fruit and vegetable world. In fact, the brand has now become a strategic corporate asset, which will also benefit from new products, including those ideal for younger consumers, such as the new Club varieties, alongside the Processed varieties."