Two weeks ago, Primland started the harvest of Nergi mini-kiwis sold in trays. “The season has just begun. We started with Portugal and continued last week with France and Spain. Next week, we will begin the harvest in Italy and end with Ukraine,” explains Jean-Baptiste Pinel, director of Primland. 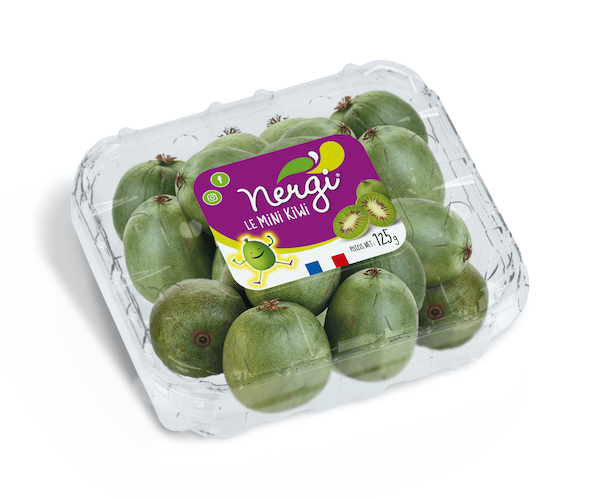 A growing production
Like a number of crops this year, the Nergi kiwis were also affected by the frost in the spring. But the volumes will still be more significant than last year. “The consequences of the frost vary greatly depending on the production basin. It is in Italy that the orchards have been affected the most. There was also some damage in France, but the other regions were spared. Nevertheless, with the new orchards coming into production, we are hoping to harvest more volumes than last year. We sold 3.5 million trays last year, and we are hoping for about 5 million this year. At this stage of the campaign, we are very satisfied with the quality of the fruit and with the volumes coming out of the orchards.” 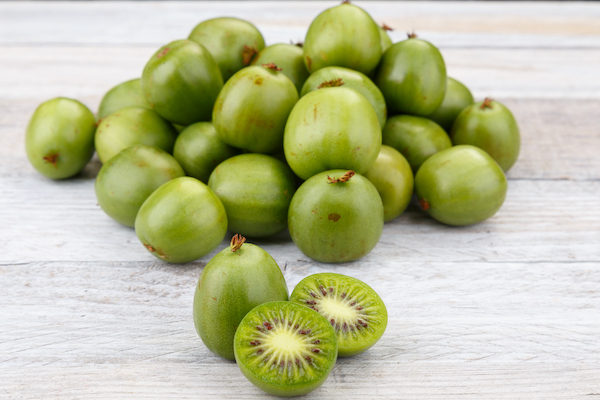 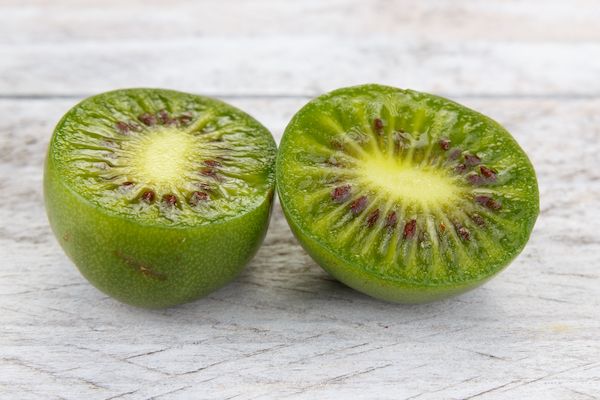 A mini-fruit consumed a lot in northern Europe
Primland exports Nergi kiwis everywhere in Europe. “We see a certain disparity in the demand from one country to another. The appeal of the Nergi is always proportional to the consumption of fruit berries in the country. This fact is confirmed year after year. This way, the Nergi fits with the eating habits of northern European countries perfectly, where snacking is a common consumption trend.” 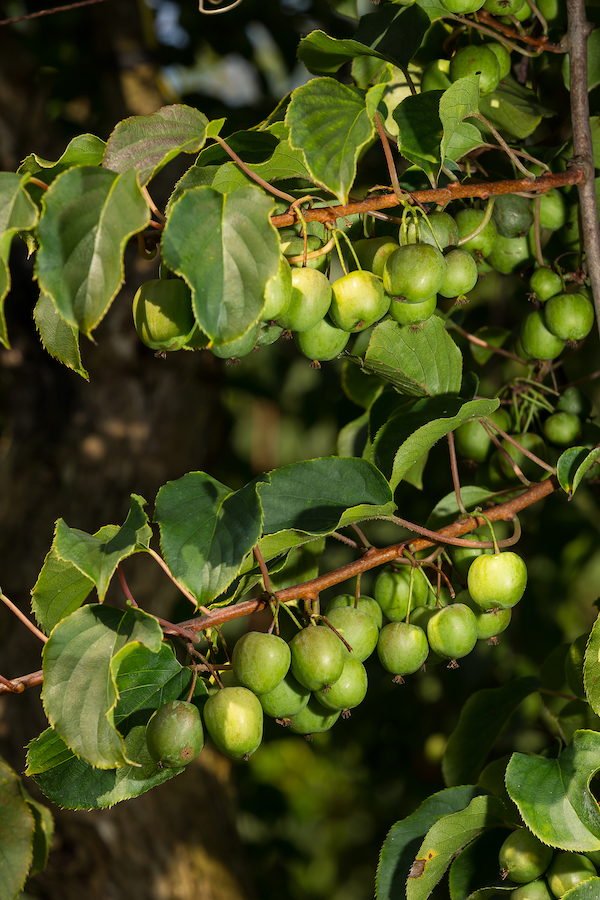 About Nergi
Nergi is a small fruit from Asia that has existed for centuries in the wild. Its plant (actinidia arguta) has the form of a liana with several fruit clusters. This mini-kiwi is especially rich in vitamin C, vitamin E and fibers. In order to adapt to the soil and climate of European lands, the producers selected the most adapted variety. 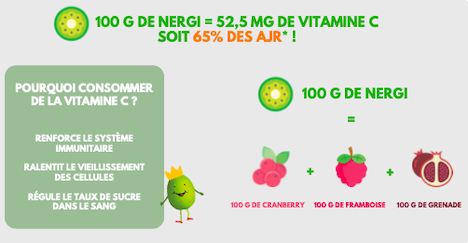 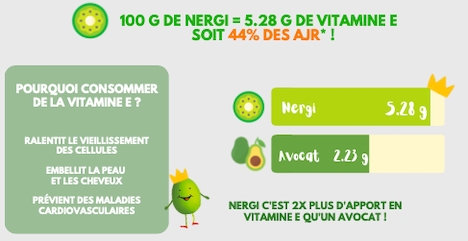 The orchards are worked according to the principles of reasoned agriculture, while respecting strict specifications. Pollination is done with hives installed in the orchards. The water supply is managed according to the needs of the plant. Grass is maintained in the alleys in order to limit soil erosion, the goal being to promote the development of fauna and flora.