The kiwi berry is also known as the wild jujube, or the soft jujube kiwi fruit. When consumers hear about 'kiwi berries', most of them immediately think about imported fruit from New Zealand, but kiwi berries are actually grown in China. They are selected and grown in the hills of Liaoning, Jilin, and Heilongjiang.

The kiwi berry is still a niche fruit in the Chinese market as their production is not yet scaled up to industrial levels and the annual production volume is extremely limited. Compared to other production areas, however, the scale of kiwi berry plantation in Dandong prefecture, Liaoning, is larger than most and their overall product quality is stable. 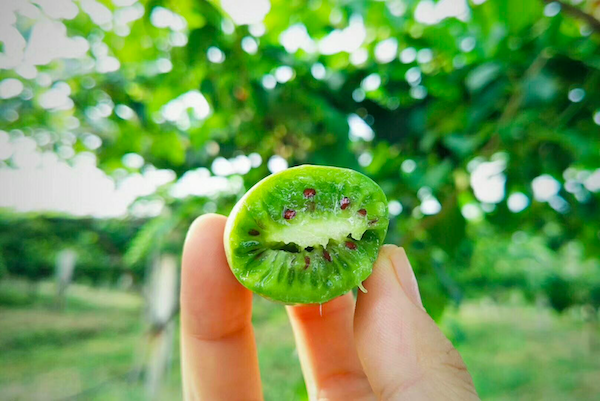 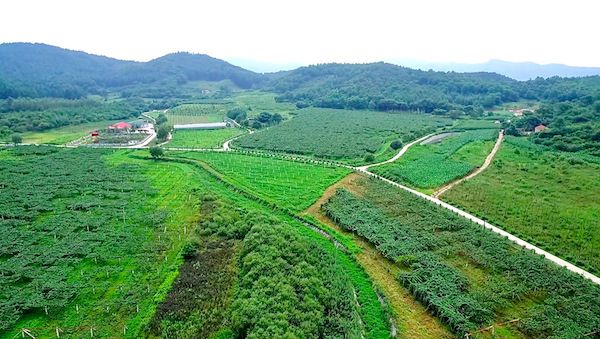 "The Dandong kiwi berries will enter the Chinese market this year around the same time as in previous years. The kiwi berries will enter the market in large volumes in early September and the retail season will continue for 2.5 months. The overall production volume increased by 20% compared to last season. That is because the weather conditions have been excellent in Dandong.

"The volume of rain was extremely suitable for the growth of kiwi berries and the development of an excellent flavor. In addition, many of our kiwi berry vines have reached maturity this year and are now at peak production. That is another reason for the increase in production volume this year." 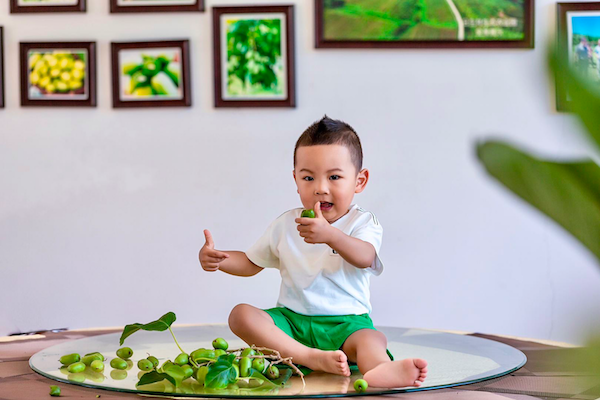 "This year we work together with Disney. Together we developed the Disney kiwi berry. Disney kiwi berries are primarily grown in Dandong. The plantation receives abundant sunshine and plentiful rainfall in all four seasons of the year. We supply early-, mid-, and late season varieties. The retail season lasts for 3 months. And our annual production volume is more than 200 tons. We implement strict selection standards to guarantee the product quality and flavor of Disney kiwi berries. We only select about 80% of our Disney kiwi berries for retail. The remainder is used for kiwi berry wine, fruit juice, or smoothies," explained Ms. Yu Wenxin. 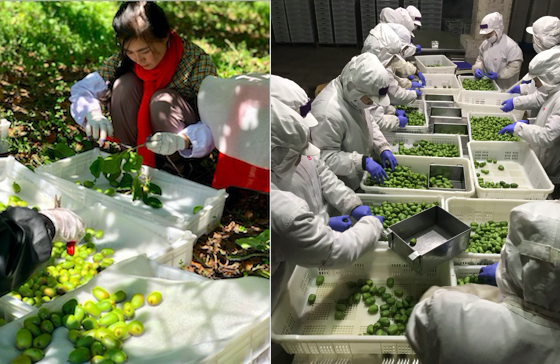 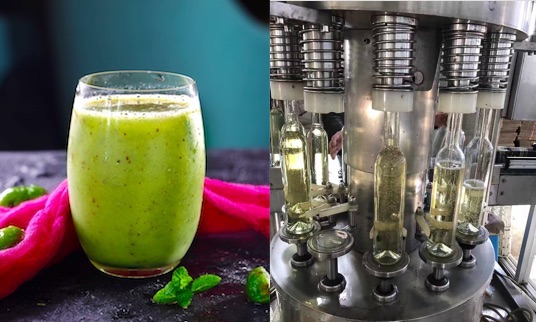 The price of kiwi berries is more or less the same this season as it was in the previous season. Ms. Yu Wenxin said: "Although the cost price of production is rather high in our plantation, we still maintain a stable price because many consumers are unaware of our products and we want to make more consumers familiar with the excellent flavor of kiwi berries. The standard price helps to promote our products." 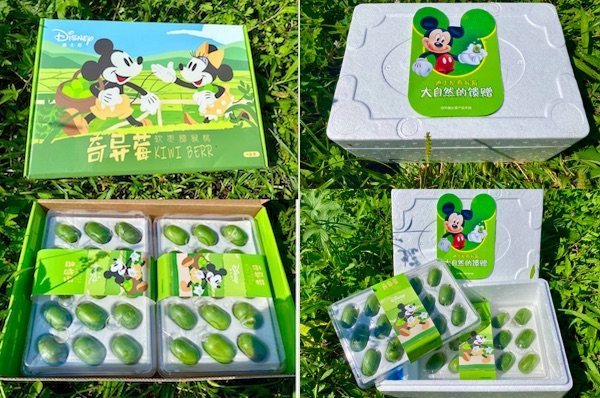 A growing number of consumers became aware of the kiwi berry in the last few years, but still the fruit is not often seen in Chinese fruit markets. Most consumers have a limited understanding of this fruit. The main reason is the small scale of kiwi berry plantation in China. Kiwi berries have high requirements for the environment in which they grow. Second, the growth period of kiwi berries is rather long. Farmers have to invest a lot of time and money. Furthermore, the skin of kiwi berries is very thin and so the fruit easily bruises. This means that the risk of spoiled kiwi berries is quite high. Farmers would not take the step to grow kiwi berries lightly. Third, kiwi berries have high requirements for storage and transport, especially because most kiwi berry production areas are in the foothills of mountains, which makes transport quite difficult. 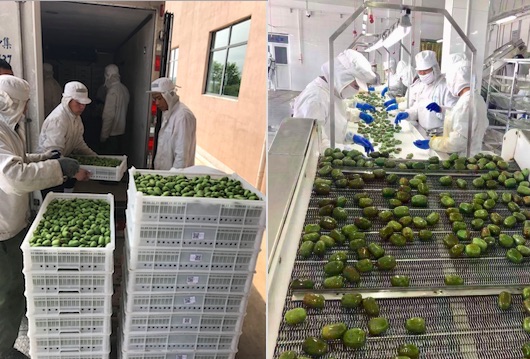 When asked about the impact of the pandemic on the market prospects of kiwi berries, Ms. Yu Wenxin replied: "The pandemic is a double-edged sword. Fruit import is hindered, which reduces competition for domestic fruit. There is more demand from domestic buyers and kiwi berries have many trace minerals which are excellent for the human immune system. That really helps our sales. At the same time, the pandemic also creates a shortage of workers and problems with domestic distribution. However, we have experienced very little impact from the pandemic. So we are not too worried about the upcoming kiwi berry season. The market prospects of Disney kiwi berries are quite optimistic this season."