Controlling the use of plastics in organic banana production is already possible in the Dominican Republic. This is to thank to the Banana Accompanying Measures (BAM) program, which Incatema Consulting & Engineering has been developing since 2014 in several Caribbean countries together with its partner Agrer. 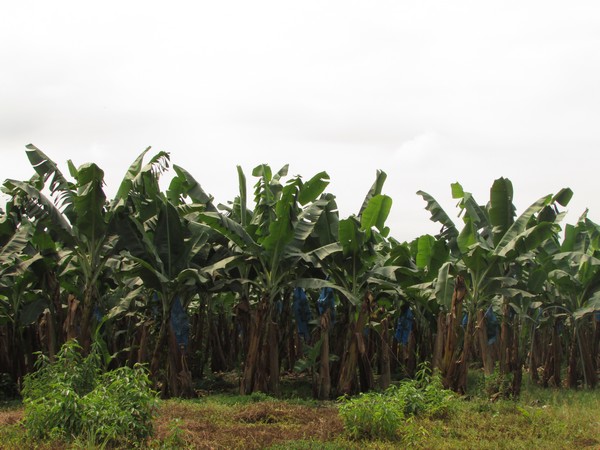 In the framework of the BAM program, a procedure has been implemented for the collection and management of plastics at source, with the collection of the protective covers at the farms and packaging centers. This significantly reduces uncontrolled dumping and the pollution it generates. To this end, producer organizations have cooperated closely with producers to collect used banana protection bags.

Incatema has also designed specific recycling and reuse processes for that plastic waste adapted to the needs of the banana producers themselves. The results of the study to design plastic recycling processes could be applied in the immediate future. 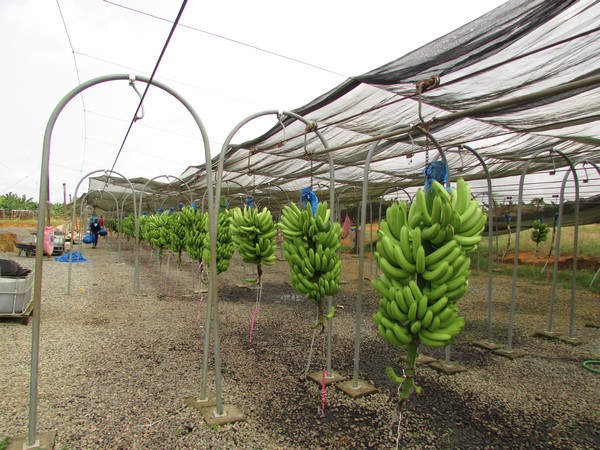 The use of blue, white or milky green covers when the banana is on the plant is common to protect the product from pests or insects. Once the fruit is ripe, the protective plastic is removed so that it can be packed and marketed.

The Dominican Republic produces 60% of the world's organic bananas, with sales exceeding 280,000 tons in international markets in the 2015-2017 period. The European Union and the United States are the main importers of Dominican organic bananas.

The impact of plastic pollution on the environment
According to the most recent report published by the United Nations Environment Program (UNEP), plastic pollution disproportionately affects marginalized and vulnerable communities by causing drinking water pollution, deforestation or displacement.

Convenience, hygiene or safety are often cited as advantages of plastic materials, but, according to the report, "it is essential to understand how huge of an impact all stages of plastic production have on the people" who live near plastic manufacturing and disposal sites, as well as on the ecosystems on which they depend.

The US, Japan and the European Union generate the most plastic waste per capita and only 9% of the 9 billion tons of plastic produced worldwide has been recycled.