Growers are readying for the strong demand that meets the start of the Mexican organic eggplant season. 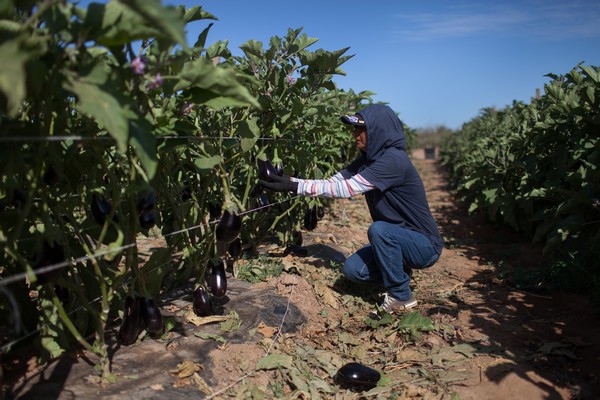 “Eggplant gets a lot of attention when we start. We are going to start on October 10th. Every year I try to push it because there’s pretty strong demand by the end of September. But the rains can cause problems if you get in too early,” says Oscar Trujillo of Bridges Organic Produce based in Portland, OR. 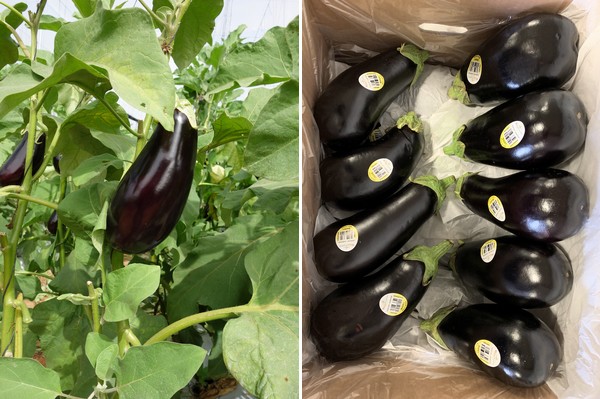 Grading standards
The first crop is planted in Hermosillo and then Bridges and its partner grower, Rico Farms, moves to Culiacán and then it’s back to Hermacillo in the spring, making for approximately nine months of production on its twin line of first and second grade eggplant. “On the second grade, some of our customers use them as number ones, especially when the market is tight. The quality standards for the Mexican product are often higher than the domestic grade,” says Trujillo. 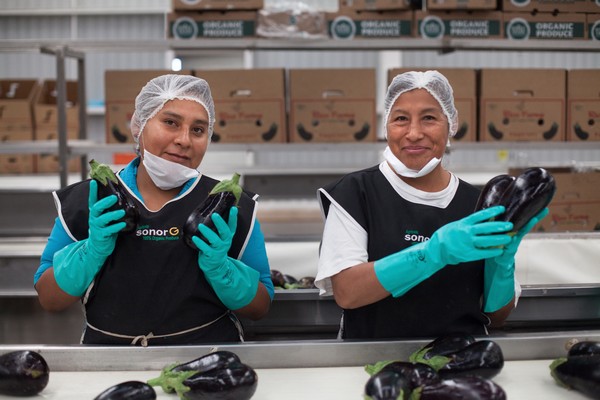 This increased acreage comes at a time in the industry when pandemic-related challenges continue, albeit it more subtle ones over the labor and transportation issues most of the industry seems to be contending with. “Generally people are overwhelmed right now and have no time to be creative. They’re trying to keep the shelves full so the morale isn’t always that great. The vibe is still ‘Let’s try and get through this’,” says Trujillo. “But Bridges and Rico have a solid infrastructure so we have clients covered.” Additionally, all the farms are certified Fair Trade, which provides extra support for the workers at farm level.