Calls on Brussels to impose cold treatment on their exports

The Thaumatotibia leucotreta or false moth (FCM) is a widespread pest in Africa and it's also present in Israel. It is endemic to South Africa and, so far, it hasn't spread in Europe. It is classified by community regulations as a quarantine pest and it is one of the top 20 priority diseases to fight due to the high economic and environmental impact it would have on the community.

Given the repeated interceptions of infested consignments in European ports, last summer, the European Commission ordered EFSA to evaluate the systems approaches followed by Israel and South Africa to mitigate the risk of entry of this disease into the EU. The result of the first report, pertaining to Israel, was released in March and the one report on South Africa has now been published. The results of the analysis regarding South Africa are alarming. South Africa only guarantees, with 95% certainty, that 92%, 85%, and 97% of the exported pallets (depending on the specifically authorized program followed by the South African orchards - A, B, or C- follow) will be free of the pest. 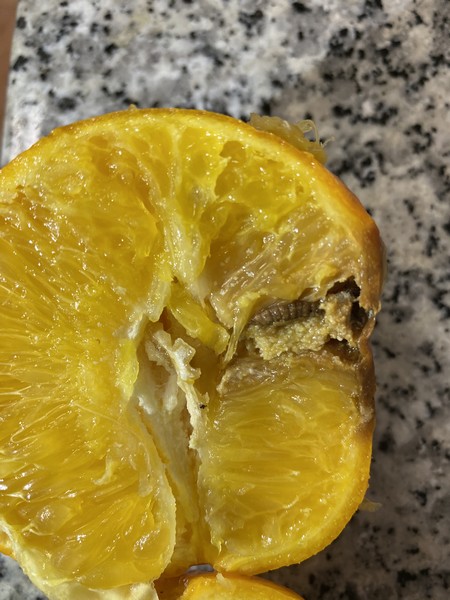 According to the Citrus Management Committee (CGC), these figures are objectively worrying and unacceptable because the standard requires ensuring the total absence of this disease and South Africa is the first non-EU supplier of citrus fruits –with more than 800,000 tons exported to the EU–.

"In reality, this means that tens of thousands of tons of infested citrus fruits from South Africa enter the EU, which means there is a high possibility the pest could enter and establish itself in the EU," the president of the CGC, Inmaculada Sanfeliu, stressed.

After the resounding failure of the approaches chosen by the southern country, it is obvious that the only alternative left for Brussels to comply with its own legislation and to ensure the absence of the pest in imported fruit is to extend the cold treatment, the only method proven effective against this pest, to all non-community shipments. 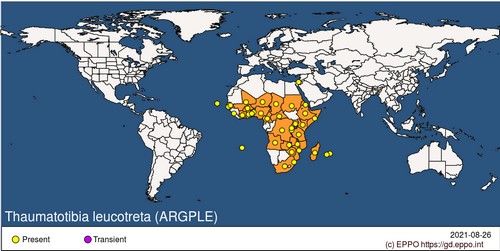 Applying this measure would be consistent with what almost all importing countries that are citrus powerhouses -such as the United States, China, India, Korea, Japan, or Australia- have done for decades to protect themselves from this pest. All of these countries require shipments are subjected to cold treatment in transit to prevent the entry of this pathogen and other fruit flies.

In fact, Spanish citrus exports are also required to carry out this treatment when they are sent to any citrus-producing country in the world to offer a full guarantee that there is no possible contamination by Ceratitis capitata.