In the mango market in August was nothing to write home about. "Every year is different. Last year, there were shortages in August. That was due to the Senegal season being absent. But, this year, we had ample supply from all sides. That led to a catastrophic Senegal season for growers and importers," said Henk van der Meij of Hars&Hagebauer. 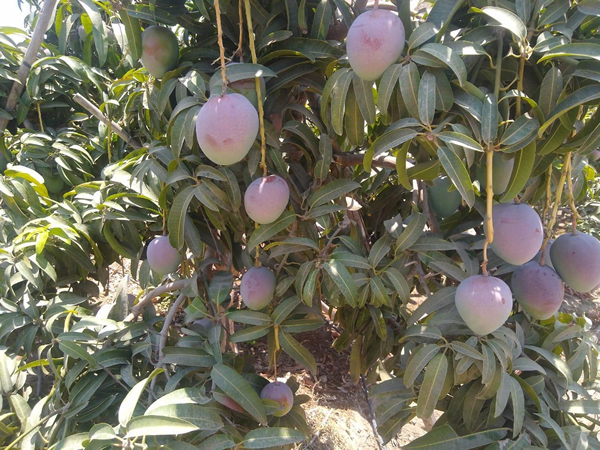 "The effect is still lingering. However, the market seems to be turning. It's emptying, partly due to delays in the Brazilian supply. Israel doesn't have much product yet either. The first Spanish Osteen mangoes are arriving on the market. But they're still at a very different level than those coming by sea. So they're not creating much competition."

"Prices are, thus, gradually rising. You couldn't see the €5 mark for weeks. Now, there's a good indication this could be reached for the large sizes. There are hardly any small mangoes," Henk concludes. Variety-wise, he says the trend is that supermarkets are increasingly sticking to Kent and Keitt. And people, especially in northern Europe, are trying to avoid Palmer mangoes.