Apart from the unfortunate weather situation and the pandemic-related regulations, the Corona period seems to have been quite profitable for some vegetable growers and traders, such as the Goldberger Hof from the Klein family in Dormagen. "Basically, yes, the entire vegetable sector was able to post good figures. Prices were not under pressure and both supply and demand were good," says Simon Klein, managing director of Goldberger Hof. Among other things, Klein talked to us about the pumpkin season and other crops, as well as the problem of finding good, qualified staff. 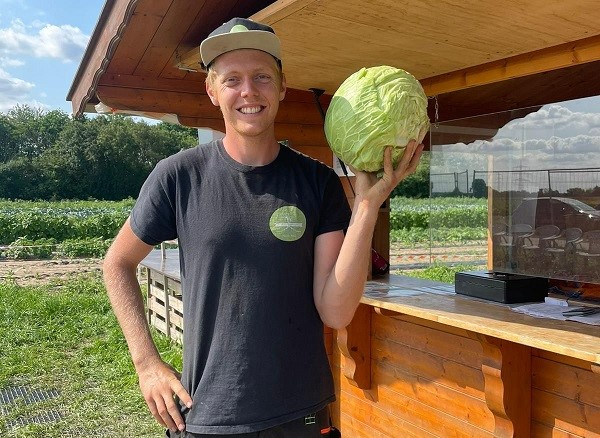 Klein began harvesting his pumpkins about two to three weeks ago. "However, we were only able to get about 20-30% of last year's yield this year. Seeding was a total disaster because May was so cold. The current grades are probably not very storable. It's going to be a very bad year overall for our ornamental and Hokkaido pumpkins." 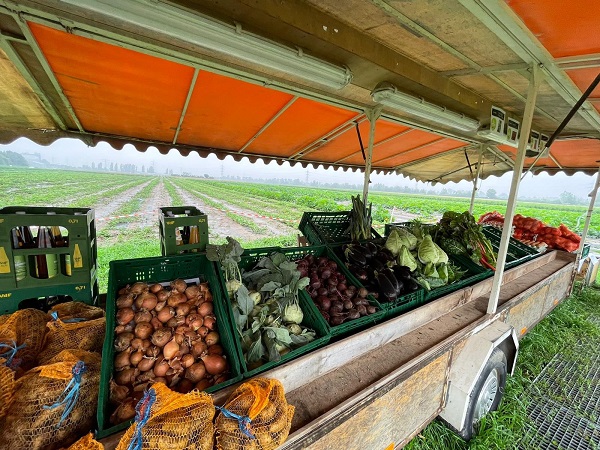 Lack of qualified staff
So while the farm has some things to offer, it again lacks seasonal staff who can work well with the produce. "You can just tell there's a lack of qualified seasonal staff," Klein says. "In Poland, they can get a fixed income and generally the wage trend there is developing in a positive direction. Leaving that aside: Why should workers come to Germany for 9.60 euros per hour when they get 7.00 euros per hour at home?" 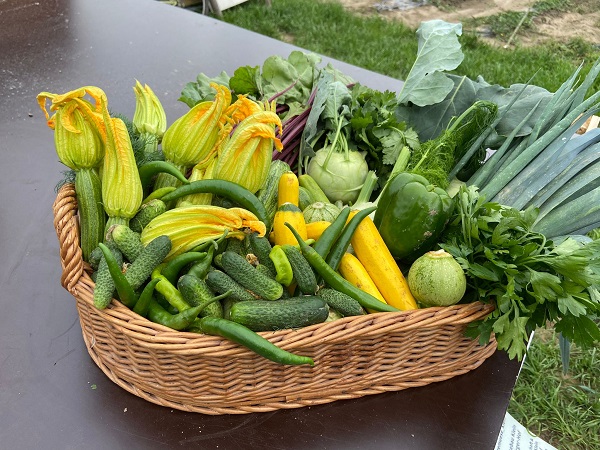 Supply and demand did not always match
In the spring, the situation still looked okay for the Goldberger Hof. Nevertheless, goods such as asparagus and strawberries could hardly be exported. According to Klein, it was so cold in May that some greenhouse produce had already been sold, but the outdoor produce was not able to keep up. Klein says, "In the meantime, everything became much more expensive and then suddenly all the farms put their vegetables on the market at once." In addition, because the relationship between supply and demand often didn't match, the farm was also "stuck with its vegetables at times."

His customers include food retailers, to whom he sells 50% of his rhubarb, and another 50% goes into juice production. "We produce our own rhubarb cordial and also offer our other products through direct marketing." Klein primarily offers pumpkins and rhubarb for wholesale. 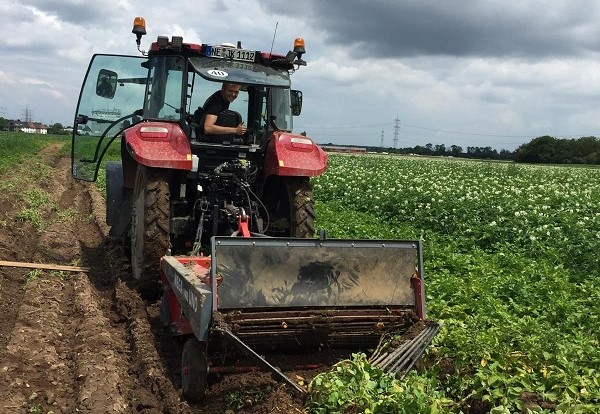