The Shiitake mushroom season has been good to one Ukrainian exporter. The summer months had good sales, with competitive prices and a steady supply. The exporter claims Germany will be the most important market for the future, and would love to expand its client base in the region. 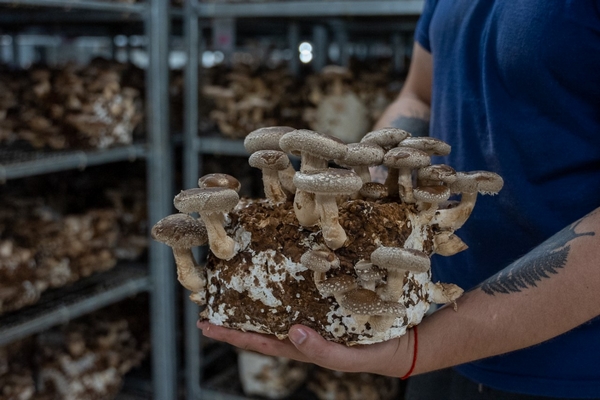 According to Vincenzo Salento, Head of Sales at Nature Green the season for Shiitake mushrooms has been rather solid over the summer: “We’ve had a very good summer season for Shiitake mushrooms this year. Prices weren’t too high but for us there was still good money to be made. There was both a steady demand and supply of the product as well as steady quality, which led to a successful season. There were some minor issues in July, but we’ve since then gotten back on track.”

Germany is expected to become the most important market for Nature Green, Salento explains. “This season, we managed to ship about 6.5 tons of shiitake mushrooms per week. Our focus is now mostly on developing our relationships in the German market, which will definitely be one of the most important markets for us in years to come. We already have established customers in the region but would like to expand our client base as well as increasing volumes that we sell in the market each year.” 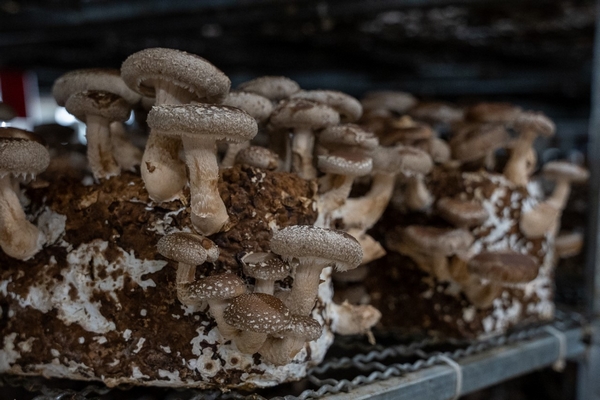 The company is putting emphasis on making sure women are well represented in the company, as the business grows larger every year: “Nature Green is in the midst of growing the company, now having 65 women and 7-10 men local staff employed. The important thing for us is to grow the company while empowering the staff that work with us, without them and their sheer dedication and support, it simply would not be possible. We do this by giving our staff, market leading training, scope, and opportunity to grow within the company, while providing them with stable employment alongside with international standards. This is not a common thing in the region of Ukraine especially in the fresh produce sector. We’re proud of what we’ve accomplished so far and are happy to announce that we’ve been building a new website to launch in the near future.” Salento concludes. 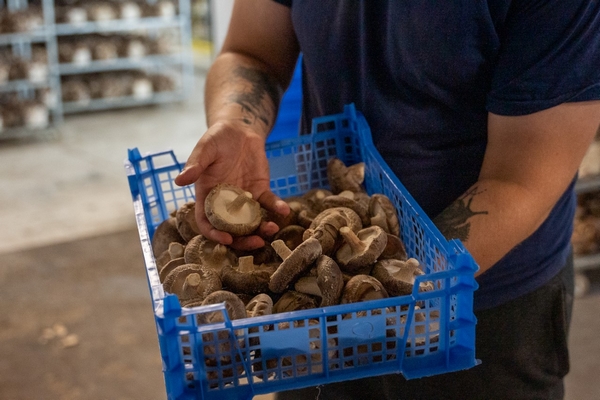