The ginger season in India is coming up in about five weeks’ time. According to one exporter, the volumes should be at least as large as they were last year. This should be sufficient to meet the increased demand for ginger ever since the pandemic started, as consumers are interested in the health benefits of the product.

Khaushal Khakar, CEO of Kay Bee Exports, states that India has been producing ginger for a very long time, but it’s only been a few years since the country started exporting the product as well: “While ginger has been grown in India for centuries, its production was only destined to the domestic market and it is only very recently that it has emerged as an export-oriented product. It is not commonly known that India is the world’s largest producer of ginger, with an annual volume of 996,000 tons, making this country a reliable source of supply for many importers and retailers around the globe. The peak season for its production in India is from October to March however, off-season production is also commonly available.” 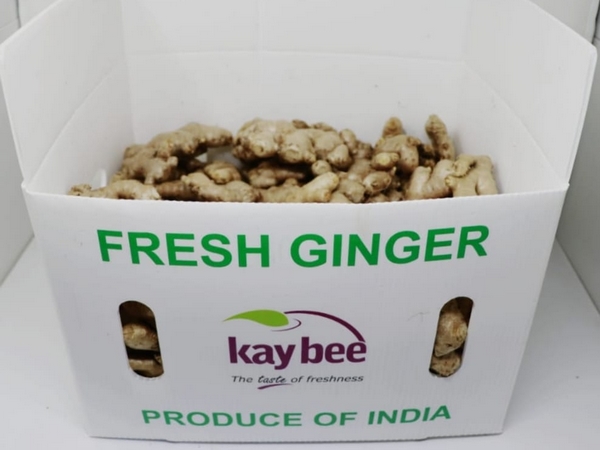 “Since it’s only been a few years that Indian ginger is being exported, we are looking at further expanding the list of countries where we ship to. We see great opportunities in the Middle East and European countries as well as North America. The Indian ginger is also recognized to be of superior quality compared to others. In fact, its content in gingerol is higher than many other varieties, giving it a unique and stronger flavor and fragrance.”

Mr. Khakhar explains that the start of the pandemic has increased consumer demand for the product, due to its health benefits: “The ongoing Covid-19 has revealed the many health benefits of ginger and dramatically increased its demand worldwide. Gingerol is a powerful anti-inflammatory and antioxidant, helping reduce oxidative stress. Ginger is also recognized to help reduce nausea and osteoarthritis symptoms and to lower blood sugar and cholesterol risk factors.”

The volumes for the upcoming season should be at least as high as they were last year, Mr. Khakhar says. “The favorable weather conditions allow us to forecast a 2021 ginger season that will be as good as last year, with large volumes available, very good quality and competitive prices. These three factors combined will make the Indian ginger very attractive compared to other sources and we expect to see a major spike of orders this season. Having received our ginger during the last season, several key customers of ours are seeking to increase their orders in volume for the 2021 season as they were very satisfied with the results last season.” 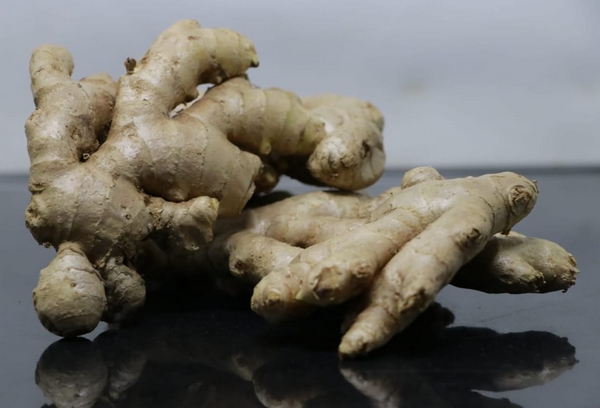 Although there is a lot of competition when it comes to the export of ginger, Mr. Khakhar believes they’ll have a competitive edge when it comes to food safety and specific certifications: “The other major countries where ginger is commonly sourced from, apart from India, would be China, Peru and Thailand and each of them will have their own advantages and disadvantages. However, Kay Bee Exports’ main competitive advantages will be on the food safety aspect and the strong expertise as a leading exporter that we have accumulated over the past 30 years, while working with major retail chains across the globe. Our ginger is Global GAP certified, ensuring its quality and safety for the final consumers and is packed in our BRC A+ certified packhouse, strategically located nearby several main maritime ports and airports. We also comply to the highest norms of ethics and social standards with both SMETA and GRASP.”

Kay Bee Exports also puts emphasis on ensuring that the produce stays as fresh as possible despite long transit times. “We have conducted several extensive trials to evaluate the ideal packing and shipping conditions to ensure the highest product’s freshness and longest possible shelf-life. Following these studies, we successfully performed several sea-shipments to various parts of the world and are now ready to start the upcoming season at full speed with greater volumes towards any destinations. To fulfil the varied requirements of our customers and, apart from sea-shipments in bulk, we have developed a pre-packed version of our ginger that can be easily air-shipped. The pre-pack version is available in several sizes and does not require further handling after reaching its destination which represents a considerable saving for retail brands.” Mr. Khakhar concludes.