Spanish mangoes will tip the balance

The downsizing of exotic fruit imports over the summer months has led to a fairly stable exotic market, with little dynamism in recent weeks. This is due to the availability of seasonal products. In addition, logistical difficulties remain (high container prices and poor availability of flight capacity), but they are less noticeable as demand for ethnic-exotic products is lower in summer. Giorgio Donnarumma, sales manager of the Milan-based Nuovafrutta, provided an overview for each reference. 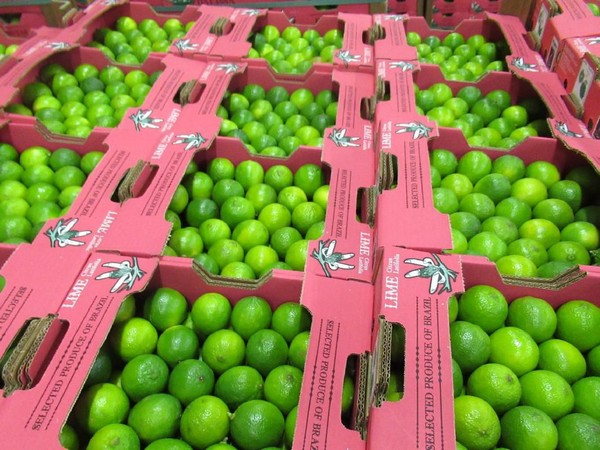 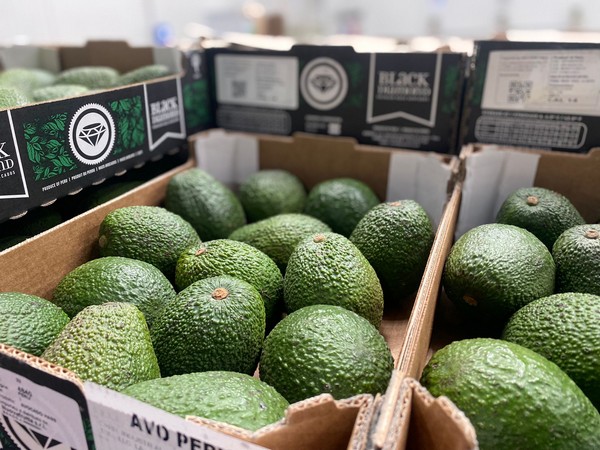 "Overseas markets like the Netherlands, for example, with the green-skinned or greenskin avocado, have proved successful, partly because of the limited quantities available. Those who marketed varieties such as Pinkerton, Fuerte and Ryan from South Africa and Peru recorded prices of €12.00-13.00". 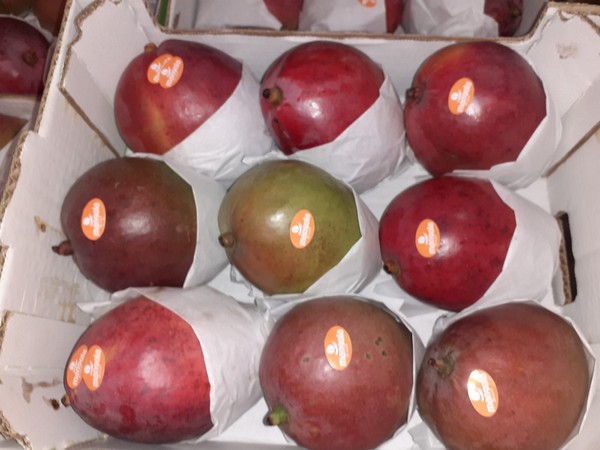 "Currently, there is an Israeli mango on the Italian markets, which is a couple of weeks early. The varieties are Maya, Aya, Kasturi, Kent, but we can't talk about large volumes or quality similar to other countries. Between September and October, depending on the production areas, also the season of the mango Kent from Brazil should start," continued Donnarumma.

The sales manager also pointed out that the Spanish Osteen mango campaign is starting. "These are excellent fruits to eat, which arrive on Italian counters by road transport and are also economical compared to products imported from other sources by air". The Sicilian mango campaign will also begin shortly. 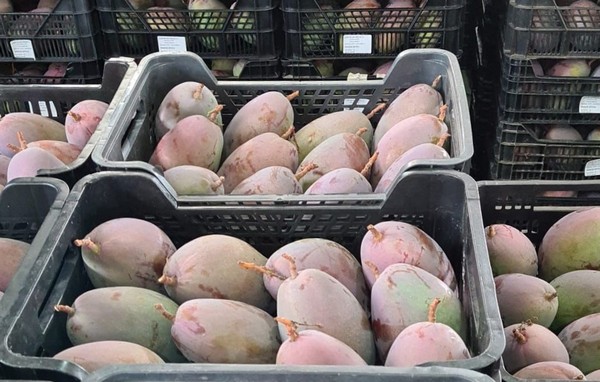 We are predicting turmoil, but prices will tend to fall due to the large volumes expected. "Spanish mangoes will weigh in the balance. If the quantities are large, people will be inclined to buy this product and not those imported by air, with the exception of contracts that have already been signed, for example, with large retailers. The Spanish Osteen mango also benefits from the different formats, that is pre-ripened, ripe, green, in 10 kg crates, in sizes that range from 800 to 200-grams, to name a few.

The Egyptian mango campaign is also kicking off. "It is a good fruit, but unfortunately not processed well. However, it has an acceptable price and for the foreign ethnic groups present in Italy, it is a mango that works". 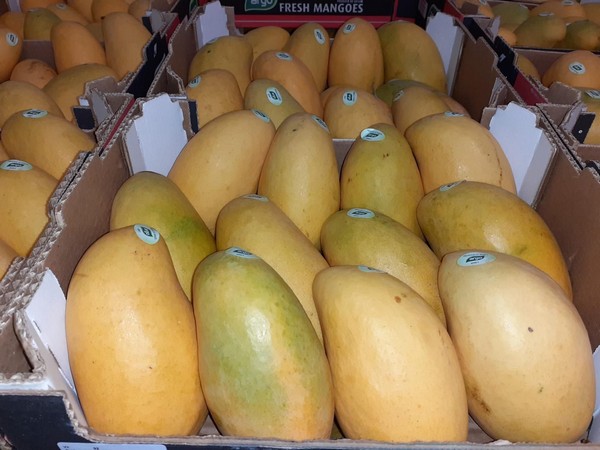 A final note on Brazilian mangoes arriving by sea. "Price levels are very low. We are talking about less than €4.00 for varieties such as Keitt, Palmer, Tommy. Prices will suffer even more with the arrival of the Spanish mango," concluded Donnarumma.