Following a proposal from a company in the United States, a group of local producers, with the support of INTA and ProMendoza, are testing sweet onions to sell abroad to diversify markets. If the test is positive, the producers expect to export 300 to 540 containers per year (up to 14,000 tons) in the medium term. 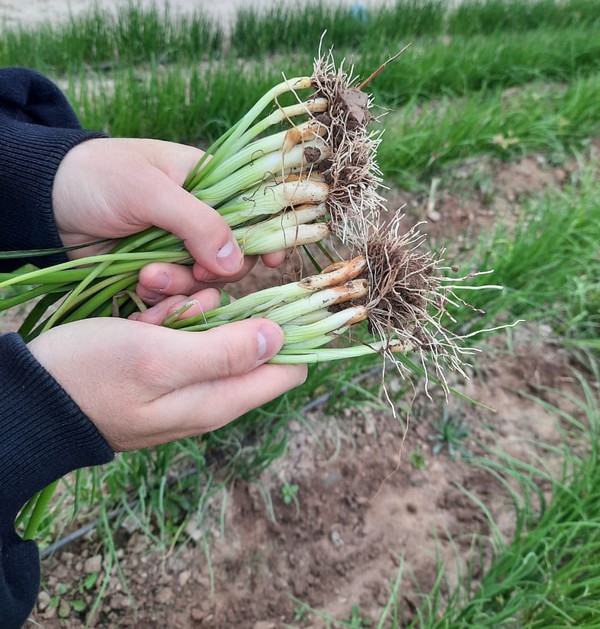 Nicolas Musa, director of agricultural developments at Fresh Garlic Produce Corp and Agricola Markalen, stated that Generation Farms, a US company, was interested in investing in sweet onion crops, which are highly sought after in supermarkets and fast food outlets. Thus, he coordinated this initiative with local entities and 3 other producers: Agro Lopez, MAF (Miguel Angel Fernandez), and Agropecuaria Maria Vicente.

At the moment, they are conducting tests in Santiago del Estero, Mendoza, and San Juan. Even though the first province seems the ideal one in terms of yield, all the onions are going to be processed and packed in Mendoza, from where they will be sent to Chilean ports and then shipped to the United States. The products will be analyzed in September and the producers expect to ship 5 to 8 containers with the varieties in October. 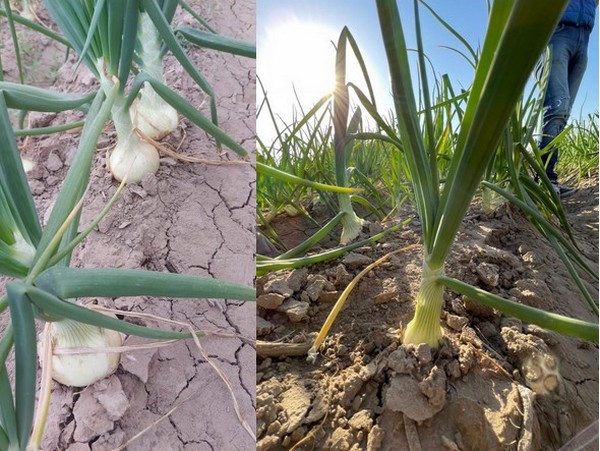 “Peru is currently the leader in the production of this off-season onion, it has been doing this work for 30 years. Between 2020 and 2021, Peru exported 5,400 containers (140,000 tons) of sweet onion to the United States. Argentina has the capacity to expand, we could take 10% of that market in the medium term,” Musa said.

After the analysis and shipment, the US customer and the sweet onion association must validate the characteristics of the Argentine sweet onion. Musa said that they would decide what volume they would plant based on this stage's qualitative results and that they would also offer organic onion crops to present a more interesting portfolio. 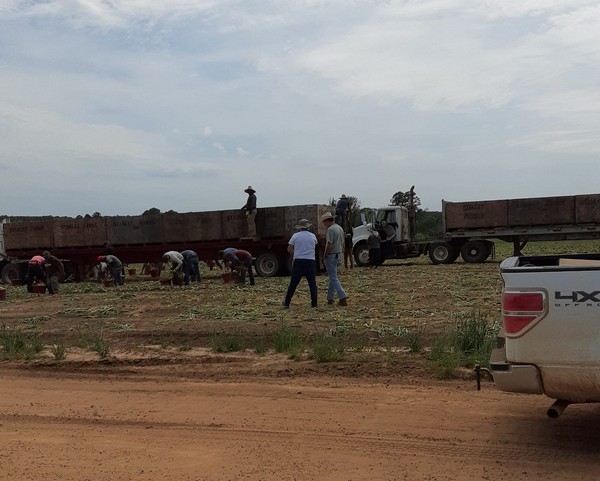 “The important thing is that we have a diversified onion production matrix. Onion prices are currently disastrous because the sector has focused on the Brazilian market. We must diversify the onion matrix and we can take advantage of the counter-season in the northern hemisphere,” Musa said.

Not only producing, also shipping
Aldo Lopez, a researcher at INTA La Consulta and technical advisor to the project, said that they had also conducted trials with onions for exports in 2010, but that this time they had new varieties, with a greater probability of success. In addition, this time producers were interested in gauging the production and the logistics to market it.

“I proposed we test the production and logistics. This means the trial will end when the onion is already in the US ports,” Lopez stated. This will allow producers to evaluate production costs, how many yields are obtained, the onions' level of pungency and how it got to the destination market.