Commercial traffic across Afghanistan's border with Pakistan at the Spin Boldak/Chaman crossing picked up on Thursday, traders said, as the shock of the Taliban's lightning seizure of power began to ease and confidence returned.

Despite the Ashura religious holiday, truckloads of agricultural produce from Kandahar province were driven across the border, a sign that trade was beginning to return to normal.

He said movement was strong in both directions, with long-bodied trucks loaded with export and Afghan transit goods also going from Pakistan to Afghanistan's Spin Boldak and the nearby provincial capital of Kandahar. 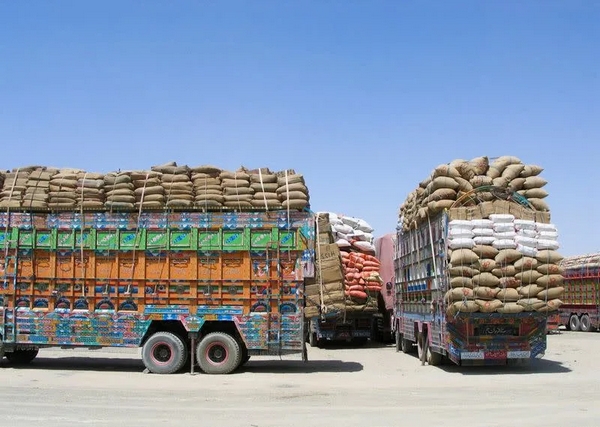 Along with the Tokham crossing near Peshawar, Chaman is one of the main trade routes between Afghanistan and Pakistan, providing a clear picture of economic activity between them.

The Pakistani official, who could not be quoted by name, said trade had picked up over recent days after fighting ended in Kandahar last week and the fall of Kabul on Sunday gave the Taliban complete control of the country.

"After the Taliban took control over Kabul, trade was increased from both sides and empty trucks were also coming back to Chaman without any difficulty," he said.

He said the police and other armed people had been allowing empty trucks to proceed only after taking payments ranging from 10,000-20,000 Pakistani rupees ($61-$122).

"Since the return of the Taliban, there have been no such problems," Kakar added.