After a bountiful domestic season, California Giant Berry Farms anticipates a high-quality, on-time start to the import season thanks to its Peruvian-grown blueberries. 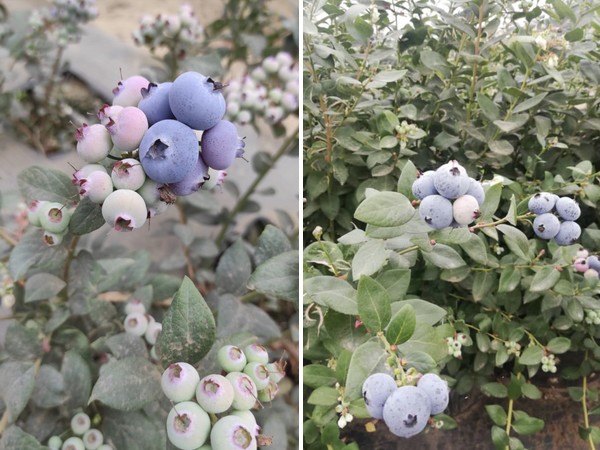 Through expanded acreage and maturing fields at its three state-of-the-art production facilities in Peru, California Giant will have more varieties this year – including Ventura, Biloxi, Kestrel and Bianca – which allows for supplies to reach even more areas in the U.S.

In addition, by increasing both organic and conventional production, “we also will be able to offer organic product to U.S. customers every week this fall and winter without interruption,” Musleh added. 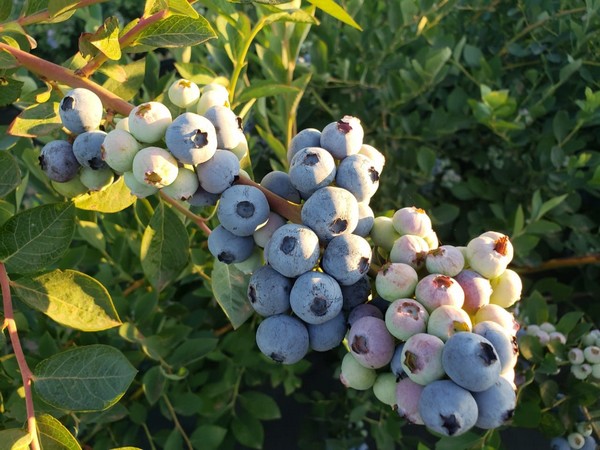 The Peruvian harvest begins this month and will continue through December in Peru. Then production continues in Chile (seen here) through March.

The Peruvian harvest begins this month on time “and in some cases a bit earlier,” Musleh said. “We project U.S. arrivals to begin in early September. Production will continue through December in Peru, then we’ll continue with production in Chile through March. So retailers will be able to offer shoppers a consistent supply of our California Giant blueberries year-round.”