Pricing picking up on domestic oranges

The market is picking up on California Valencia oranges.

Cecelia Packing Corporation in Orange Cove, CA, is packing Valencia oranges, which are more of a juice orange. “Supplies on Valencia oranges are somewhat limited. As we get into the summer months here in the San Joaquin valley, there’s limited labor as we compete for workers with the stone fruit and grape industry,” says Cecelia’s Keith Wilson. “We’re humming along at a good pace but we can’t harvest all the fruit we need.” 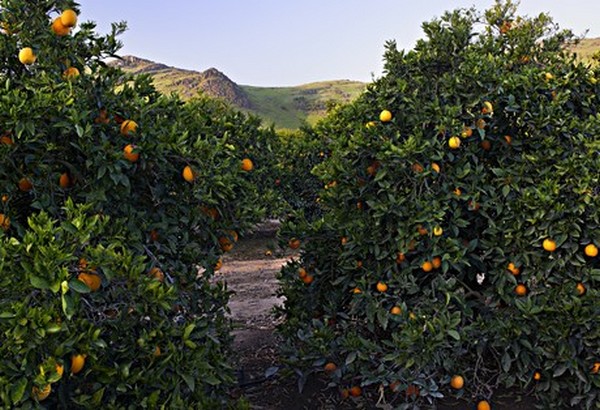 Wilson notes that the crop looks down slightly on Valencias compared to this time last year. “We’re also surveying the fields for the coming crop of Navel oranges and Cara Cara oranges and we feel like the approaching crop is going to be lighter than last year,” he says, adding that those varieties come off generally in the middle of October. “There was fruit on the Navel and Cara Cara trees when they were blooming. In some cases, when you have fruit on the tree and it tries to bloom, the next crop sometimes doesn’t set well.” He says that Cecelia Packing is also waiting on the California state estimate on oranges which comes out September 10th. “Then we’ll have a little better idea on how all the growing areas look,” he added.

Cooler temperatures needed
Wilson also feels that California’s issues around the hotter than normal temperatures and water shortages are also potentially contributing to the lighter crop. “Effectively there’s no real cooling in the weather in the near term,” he says. “The days are getting shorter, which helps, but we need temperatures to moderate to help size the fruit on this next crop.” 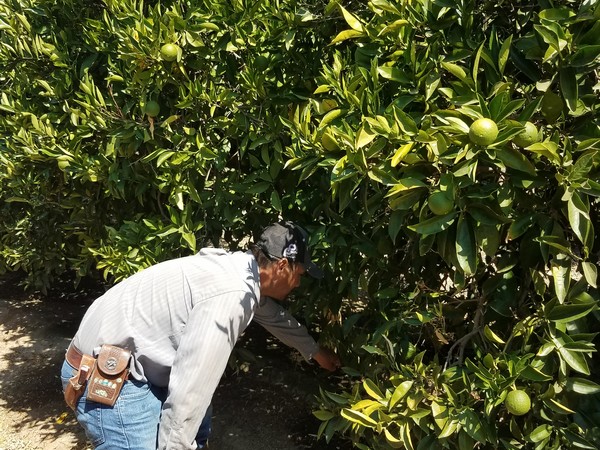 Meanwhile he adds that Navel oranges are arriving from offshore. “There are still some producers here that have Navels but I’ve heard they’re not in great condition at this time,” he says. “You’re somewhat competing with offshore product. A lot of retailers are looking for a seedless orange year-round. That’s the reality.”

Better demand for smaller fruit
There is good demand for Valencia oranges, which is better than anticipated. “Last year there were some government programs that helped move things along. At first we thought without having those programs that we’d see a decrease in demand,” Wilson says. “But surprisingly there’s very good demand for Valencias. The market is trending higher on the smaller sizes and it’s so far, so good. We typically see increasing business this time of year anyways, as the schools go back and foodservice starts to pick up.” 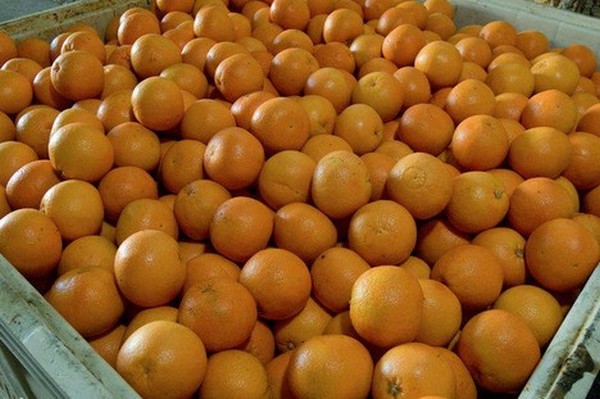 On pricing, Wilson says there's currently an inverted market where the smaller fruit is worth more than the larger fruit, though movement of larger sizes also seems to be good. “As far as pack outs go, we’re getting a decent percentage of 88s and smaller,” he says. “The market seems to have some upward momentum on a weekly basis on the medium to smaller sizes. But there’s always a limit as to where you can go and still retain business. That is especially true in foodservice business, where they’re looking for price points per serving. If you get too carried away with pricing, they’ll switch to another item.”